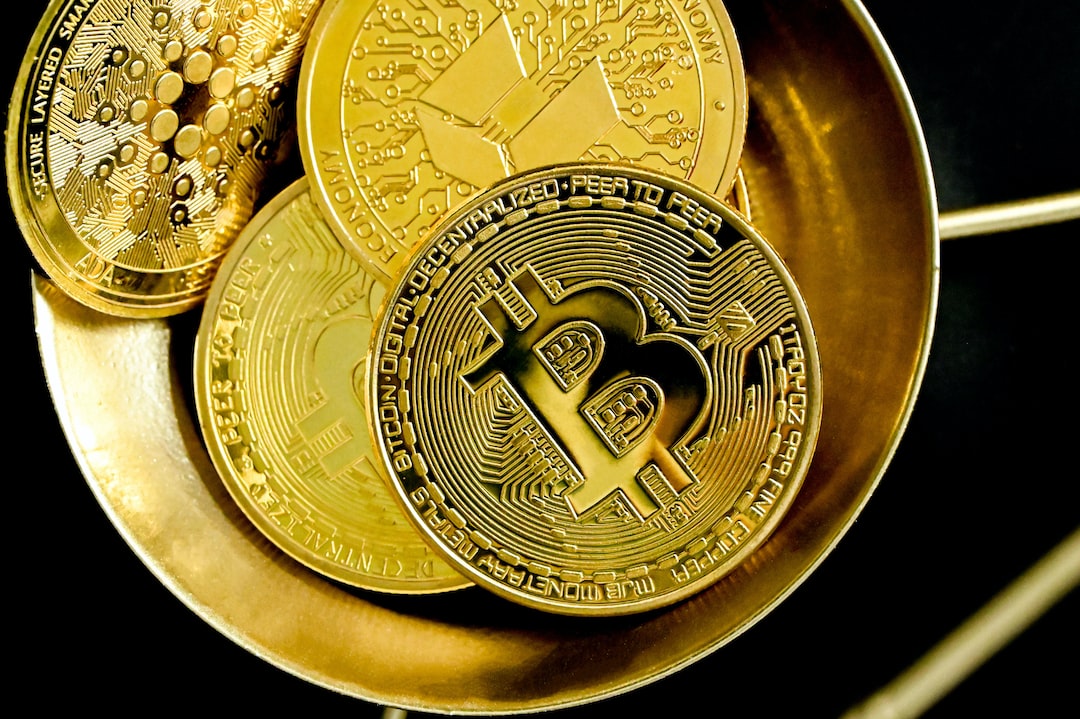 SAN FRANCISCO (MarketWatch) — Among the companies whose shares are expected to see active trade in Thursday’s session are Lululemon Athletica Inc., Finisar Corp., and Target Corp.

is projected to report first-quarter earnings of 32 cents a share, according to a consensus survey by FactSet. “We believe, given the stock’s performance year-to-date, any sequential improvement in trends could provide a meaningful rebound for LULU; however, we are more inclined to favor a slow, sequential quarterly improvement throughout 2014,” analyst Matthew McClintock at Barclays said in a report published Tuesday.

said its board hiked the retailer’s quarterly dividend by 21% to 52 cents a share. The dividend will be paid to shareholders of record on Aug. 20. Shares of Target were unchanged in after hours.

late Wednesday reported it swung to first-quarter profit of $1.8 million from a loss of $161,000 a year ago. On a per-share basis, the upscale home furnishings retailer earned 4 cents a share. Adjusted earnings came in at 18 cents a share, ahead of analysts’ estimate of 11 cents a share. Shares of Restoration Hardware rallied 12% in extended trading.

C.R. Bard Inc.
US:BCR
said its board raised the quarterly dividend by 5% to 22 cents a share. The dividend will be paid Aug. 1 to shareholders of record on July 21. The medical products company will also buy back up to $500 million of its common shares. C.R. Bard shares were flat in after-hours trading.

The list of the best-paid bank CEOs contains some surprises

This article was originally published by Marketwatch.com. Read the original article here.