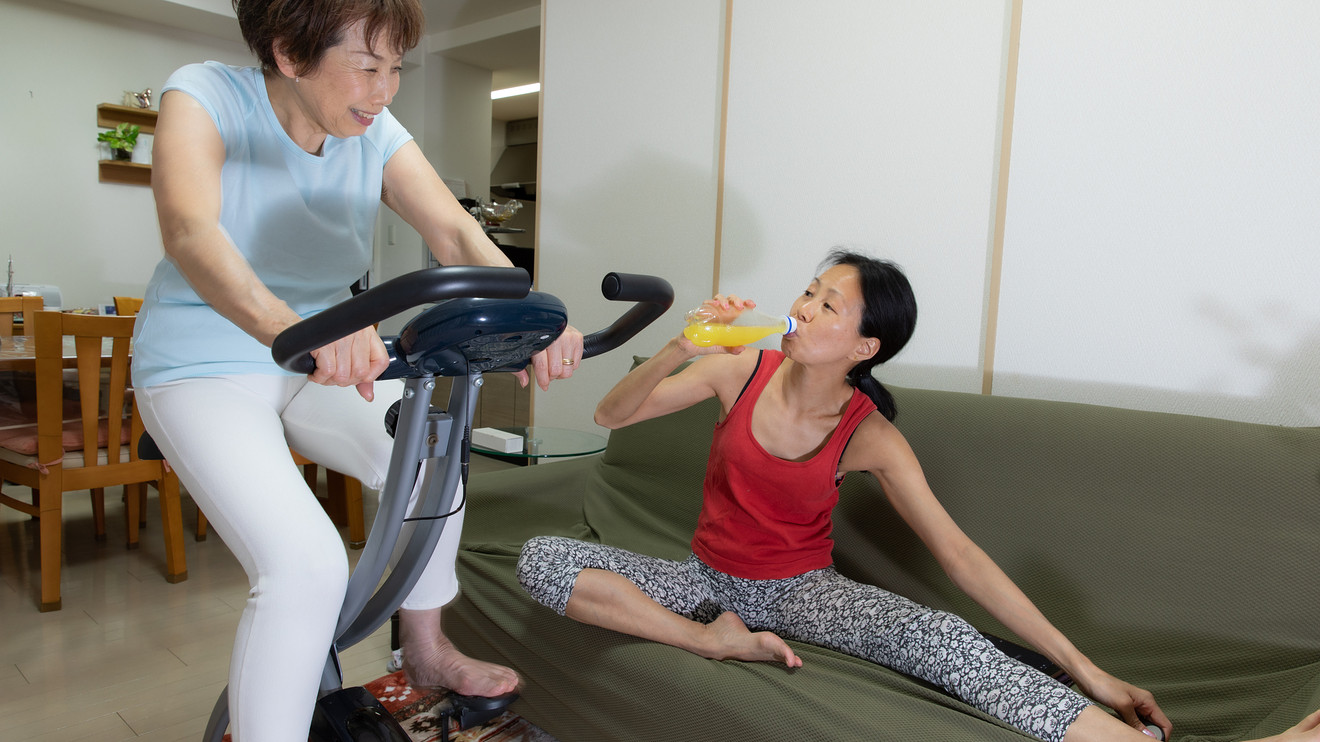 Vanguard Wellesley Income Fund celebrated its 50th birthday in July. A mutual fund being in business that long has become about as rare as couples reaching their 50th wedding anniversary, and so the fund’s longevity is noteworthy in its own right.

But, by analyzing this mutual fund’s performance, we can draw important investment lessons for the future — especially about the wisdom of the so-called 60/40 portfolio of stocks and bonds.

First, though, a walk down memory lane. Wellesley Income
VWINX,

] was created in July 1970 by the Wellington Management Co., at which a gentleman by the name of John Bogle was working. Bogle would later create the Vanguard Group of mutual funds, and the Wellesley Income fund became one of its offerings. Wellington Management continued to manage the fund.

The fund falls in the “Balanced” category, averaging about a 35% allocation to stocks over the decades and 65% in bonds. Despite therefore being rather conservative, it has produced a quite respectable 9.7% annualized 50-year return through this past July 31, according to investment researcher Morningstar.

Vanguard Wellesley Income is slightly ahead of a strategy that had a constant 35%/65% stock/bond allocation over the past 50 years and invested the bond portion in an index benchmarked to either intermediate-term Treasurys or corporate bonds. As you can see from the accompanying chart, however, the fund would have slightly lagged a hypothetical index fund portfolio that allocated the bond portion to long-term Treasurys.

Since the vast majority of mutual funds don’t even match their benchmarks, much less slightly beat it, Wellesley Income’s return puts it well-above average. In any case, it’s unfair to compare it to a portfolio of index funds, since such funds didn’t even exist in 1970. The Vanguard 500 Index Fund
VFINX,
,
Bogle’s landmark invention, wasn’t created until 1976. According to an article in Barron’s several years ago, furthermore, the first bond index fund wasn’t created until late 1986 (the Vanguard Total Bond Market Index Fund
VBMFX,

). Given that, Wellesley Income’s achievement is even more impressive.

Another way of appreciating Wellesley Income’s achievement is to focus on the attrition rate among mutual funds. I am unable to find out how many mutual funds existed 50 years ago, so I can only estimate how few of them exist today. Researchers have found that, between 1962 and 1995, the average annual mutual-fund attrition rate was 3.6%. If we assume that rate for the entire 50 years of Wellesley Income’s life, that means that just 16% of the funds that were in existence in 1970 are still around today.

Another estimate of attrition comes from S&P Dow Jones Indices. In their year-end 2019 SPIVA U.S. Scoreboard, they report that just 44.53% of all domestic funds that existed at the beginning of 2005 were still in existence at the end of 2019 — equivalent to an attrition rate of 5.25% annualized. Assuming that was the actual rate each year since 1970, only 7% of that year’s funds would still be in existence today. Regardless of which attrition rate you assume, it is clear that Wellesley Income is among a small minority.

All of this begs the question about how this 50-year old fund will perform in the future, however. Index funds are widely available now, and if the fund is so closely correlated with the long-term returns of a blended stock-bond benchmark index, you could very well ask if it’s worth the effort. Your answer will rest in part on whether you’re willing to bear the risk of lagging that benchmark in order to preserve the possibility of outperforming it.

What I want to focus on, however, is whether the 35%/65% stock/bond split pursued by Wellesley Income is out-of-date. Many argue that it is, including such investment legends as Burton Malkiel, the Princeton University economist and author of the famous book, “A Random Walk Down Wall Street.” Recently Malkiel told MarketWatch reporter Andrea Riquier that there no longer is justification for even a 60%/40% stock-bond portfolio, much less a 35%/65% split.

I’m not so sure, however. Consider a recent analysis completed by Joe Tomlinson, a financial planner, actuary and retirement researcher. He focused in particular on the impact during retirement years of moving from a 60% stock/40% bond portfolio to one that is 75%/25%. He found that, on average across thousands of simulations, this move led to a surprisingly small increase in the amount the median retiree could withdraw each year. But what that move did do was greatly expand the range of possible outcomes — from very good at one end of the extreme to very bad at the other.

One of the major implications of Tomlinson’s analysis is that increasing equity exposure may not be worth the risk. If you do, he adds, you should have a separate “solid base of secure lifetime income” with which to pay for basic needs. “Relying on stock-heavy portfolios to meet basic needs carries a lot of risk.” If you’re persuaded by this analysis, Wellesley Income may be an attractive consideration.

Mark Hulbert is a regular contributor to MarketWatch. His Hulbert Ratings tracks investment newsletters that pay a flat fee to be audited. He can be reached at mark@hulbertratings.com

More:Should I still use the 60/40 investing rule for retirement?

Also read: Vanguard opposes a tax on Wall Street its founder John Bogle favored — and the reason may surprise you

This article was originally published by Marketwatch.com. Read the original article here.