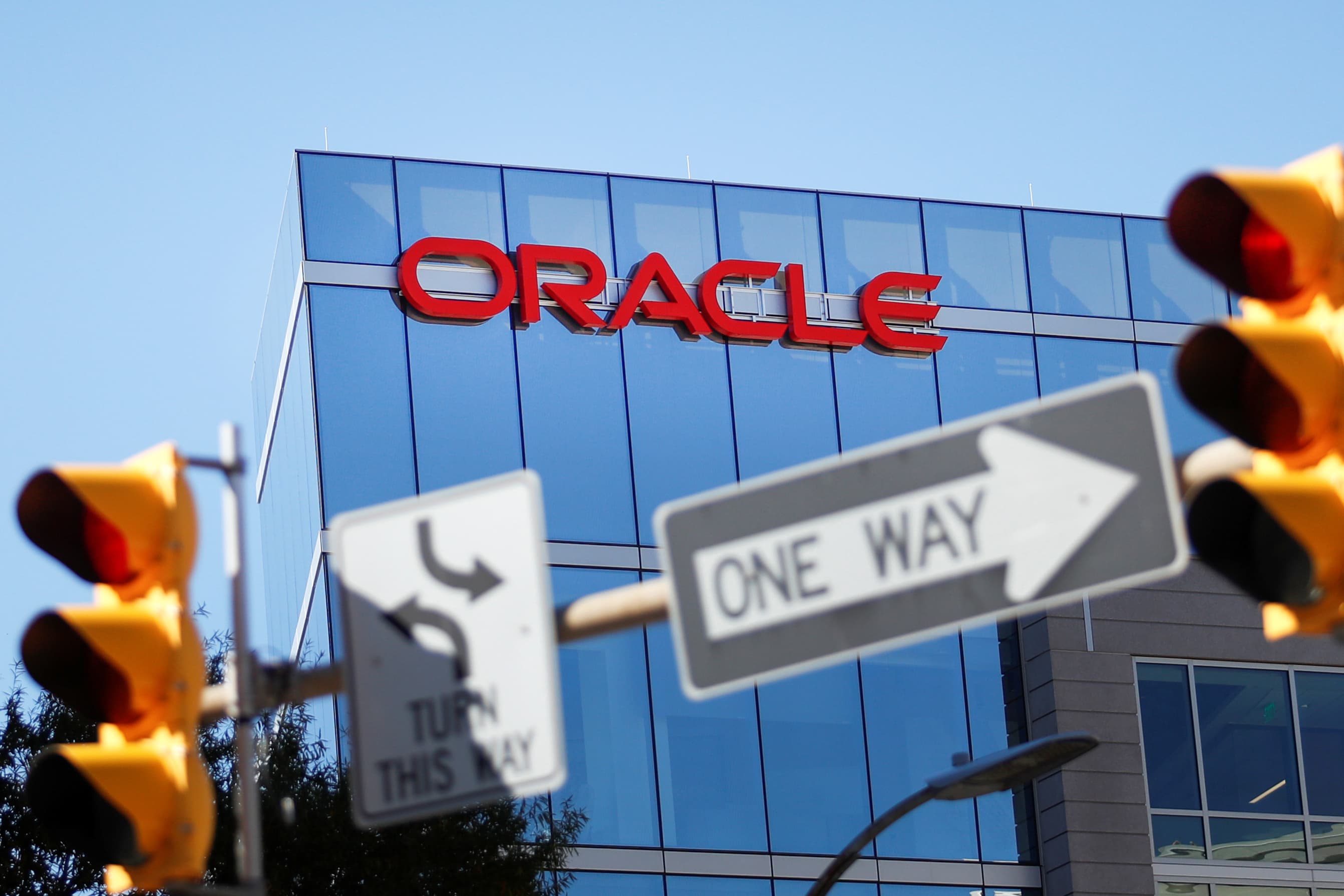 Oracle – The tech company’s shares slid 3.7% after Oracle’s first-quarter revenue missed expectations. The company reported sales of $9.73 billion, which was short of the $9.77 billion analysts surveyed by Refinitiv predicted. Oracle earned $1.03 per share on an adjusted basis during the period, which was ahead of the 97 cents the Street expected.

Angi — Shares of the home services marketplace jumped more than 6% after it reported its August metrics, which showed its revenue for the month jumped 21% jump from the previous year. Angi owns Angie’s List, HomeAdvisor and HomeStars, among other brands.

Fox Corp. — The media firm’s shares fell 1.7% after news that the company finalized a deal to acquire celebrity news platform TMZ from AT&T’s WarnerMedia unit. The companies did not disclose terms of the deal, but The Wall Street Journal reported that TMZ is being valued at less than $50 million.

Herbalife Nutrition — Shares of the wellness supplement company dropped over 17% after Herbalife lowered its guidance for the third quarter, citing softer-than-expected sales activity. The company now expects adjusted earnings per share of $1.00 to $1.20, which is 5 cents lower on each end than prior guidance.