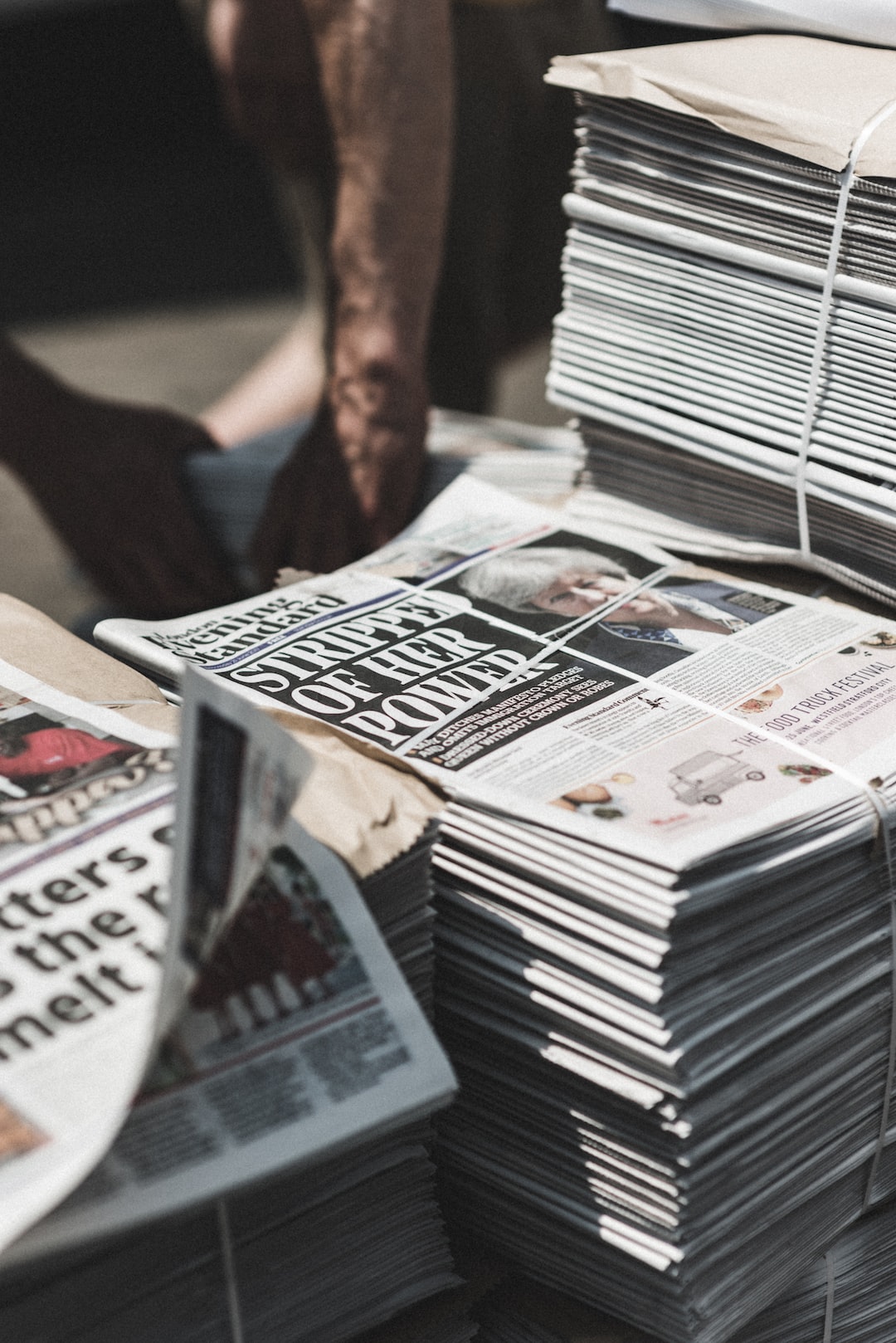 Meg O’Neill, the chief executive of Woodside Petroleum, said the LNG market had “changed tremendously” since Russia invaded Ukraine and the west imposed sanctions on Moscow, forcing countries to look for alternative sources of energy.

O’Neill said Australia would not replace Russia as a gas supplier to Europe given the high cost of sending LNG tankers that distance. But she said increased demand for non-Russian sources of gas in Europe was reorganising supply chains, increasing Asia’s reliance on nearby Australia for LNG.

She said Woodside was seeing “renewed interest in long-term contracts for LNG from Asian buyers”.

O’Neill added Australia had a “huge opportunity” to meet gas demand as a “safe, secure, reliable democratic nation to supply energy to like-minded countries around the world”.

Woodside’s total revenue for the first three months of 2022 was almost $2.4bn, nearly double the figure in March 2021, while production was just below the corresponding quarter at slightly more than 22mn barrels of oil equivalent (boe). Over that period, Woodside’s realised price for LNG more than doubled from $40 per boe to $93/boe.

Gas industry research company Energy Quest reported LNG cargos to Japan and South Korea were up in March month on month, but fell in China owing to reduced economic activity as a result of coronavirus lockdowns.

Graeme Bethune, chief executive of Energy Quest, said the diversion of US and Qatari cargos to Europe was leaving a gap for Australian LNG to fill.

“I think it will support LNG exports from Australia,” he said of the Ukraine conflict, adding that there was evidence Asian buyers were willing to pay more for long-term contracts to secure diversity of supply.

Despite this projected growth in demand for Australian LNG, Woodside reported a drop in LNG production in the first quarter of 2022. O’Neill said this was due to the depletion of existing gasfields.

She said a coronavirus pandemic-related slump in demand had slowed investment in new gasfields and prompted Woodside to put its Browse development off the coast of north-west Australia on hold. She said the industry was now struggling to respond quickly to the sudden unexpected boom in demand.

Work has restarted on the Browse field, O’Neill said. But she added that the environmental approval processes were “quite complex” and called on the government to speed up approvals.

Australia is the world’s biggest exporter of LNG, exporting 81.2 million tonnes in 2021, according to government figures. Its biggest export markets are China, Japan, South Korea, India and Taiwan.

The Australian government projected at the end of March that the country’s LNG exports would remain flat over the next five years as existing fields were depleted and new developments slowly came online. By 2027, the government predicted Qatar and the US will have easily overtaken Australia as the world’s biggest LNG exporters.

But Laura Hillis, director of corporate engagement at the Investor Group on Climate Change, which represents Australia’s biggest institutional investors, questioned whether Woodside would get investor approval for new projects.

“I think it’s unlikely that investors will support new greenfield projects when it’s almost certain that they are misaligned with the temperature goals of the Paris agreement,” she said.

O’Neill insisted Woodside’s plans were in line with the Paris climate accord’s goal of keeping global temperature increases well below 2C and as close to 1.5C as possible compared with pre-industrial levels.

Woodside will merge with BHP’s oil and gas business this year, pending a shareholder vote in May, creating a $30bn Australian energy giant with secondary listings on the London and New York stock exchanges.