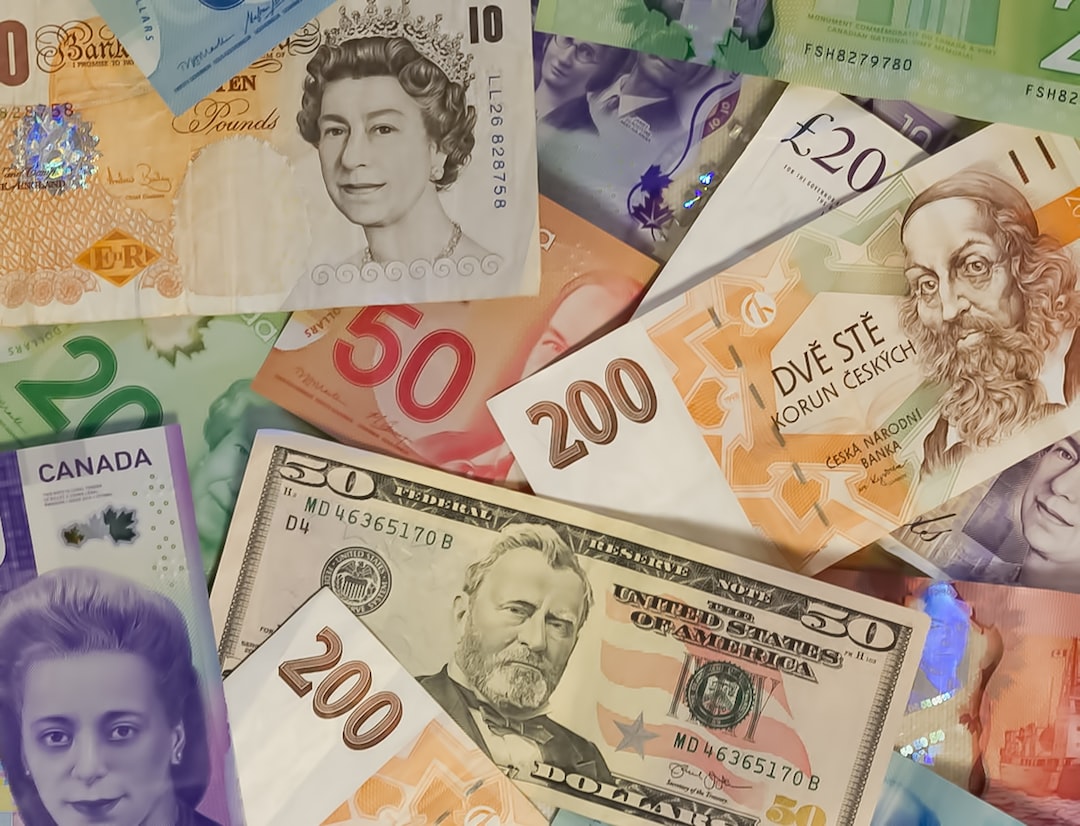 A sign on the campus offices of chipmaker Broadcom Ltd is shown in Irvine, California.
Mike Blake | Reuters

As the first half of 2022 winds down, investors can be certain of at least one thing: This year will likely continue to be difficult.

Economic risk is top of mind for investors, as investment banks – including UBS, Citigroup and Goldman Sachs – raise their expectations for the likelihood of a recession.

Analysts are looking past the tumult of the immediate term, picking out stocks they believe might be solid bets for the long term. Here are five stocks picked by some of Wall Street’s top pros, according to TipRanks, which ranks the best-performing analysts.

KLA Corporation (KLAC) is a semiconductor company specializing in wafer fab equipment production. Global supply chain issues have been constricting the company’s potential, and the stock has lost around 21% year to date.

However, KLA’s leadership in the niche market of process control may act as a buffer during recessionary times. Needham analyst Quinn Bolton, who recently reiterated a buy rating with a price target of $395 on the company, remained bullish on KLA’s improved balance of exposure to foundry/logic and memory processes.

The analyst believes that KLA will continue to outperform the wafer fab equipment industry and keep gaining more share in the process control market.

Bolton holds the No. 2 spot among almost 8,000 analysts tracked on TipRanks. Moreover, 65% of his stock ratings have been successful, returning an average of 41.7% per rating.

Broadcom (AVGO) designs, develops, manufactures and supplies various semiconductor and infrastructure software products. Like most major semiconductor companies, Broadcom has also faced the supply-chain inconveniences and loss of value that came with the broader tech sector sell-off. The AVGO stock has slid around 23% so far this year. (See Broadcom Stock Chart on TipRanks).

Nonetheless, Deutsche Bank analyst Ross Seymore is not too worried about the company’s prospects. In a recent investor meeting, the analyst interviewed C-suite members of Broadcom. During the interview, when asked about how the company plans to cope with the recession if it happens, management said that the company is prioritizing shipping only on true demand rather than aggregate bookings. This is being done to ensure “a relatively soft landing if/when the cyclical concerns do come to fruition.”

Moreover, Broadcom is well known for its growth-by-acquisition strategy, which has helped the company reduce competition and enter untapped markets earlier. This time, Broadcom is set to take over cybersecurity player VMWare (VMW). Broadcom acknowledged that it faces a short-term impact on its accounting revenues due to the transition of the VMWare business to a subscription-based model. However, revenues are expected to accelerate after the initial pullback.

“We continue to view AVGO’s combination of infrastructure-heavy, mission-critical semiconductor and products as offering desirable stability in an environment of rising macro/semi-sector volatility,” said Seymore.

Ross Seymore is ranked No. 19 among almost 8,000 analysts on TipRanks. His ratings have generated average returns of 23.6% and have been successful 73% of the time.

One of the best-known software companies, Adobe (ADBE) has built a brand that’s supported by a strong product line that includes Photoshop, Illustrator, and InDesign. However, recent times have not been kind to the company, which recently provided weak guidance for FY22, causing its shares to plummet.

Adobe stopped all new software sales to Russia and Belarus, which can lead to a $75 million revenue loss. Moreover, foreign exchange headwinds are also expected to claw away $175 million in its fiscal third and fourth quarters. (See Adobe Risk Factors on TipRanks)

Nonetheless, Deutsche Bank analyst Brad Zelnick is not as concerned as other investors. Rather, he was impressed by the company reasonably factoring in the effects of the headwinds. He also believes that this weak expectation will help Adobe negotiate large enterprise deals more efficiently. Moreover, the tepid guidance will also help the company benefit from “F4Q renewal seasonality that comes with an associated Creative pricing uplift.” That means more customers are likely to renew their subscriptions under new pricing plans.

Further, with the total addressable market for Adobe’s products being a whopping $205 billion, the analyst does not see the company struggling much to recover from the current bear market.

Bolton reinforced his bullish stance on Adobe with a buy rating on the stock. However, he updated his estimates for the company’s results for the current quarter and fiscal year, and accordingly slashed the price target to $500 from $575.

Integrated energy company Suncor (SU) produces synthetic crude from oil sands. Needless to say, being in the energy sector has benefited the stock immensely this year: It has gained almost 38%.

RBC Capital analyst Greg Pardy is bullish on the sustainability of the stock’s rally. He noted that Suncor has made several leadership changes to improve its operating reliability and safety in the aftermath of intense scrutiny from activist investors like Elliott Management.

Pardy speculates that Suncor will maintain stable oil sands production rates and optimize its resource base to support a reduction in carbon emissions in its oil extraction process over time. (See Suncor Energy Insider Trading Activity on TipRanks)

The analyst reiterated a buy rating on the SU stock, and he raised the price target to $53 from $47. “Our recent series of institutional meetings in London with Suncor left us encouraged that the company has a tighter grip on the steps required to regain its status as a best-in-class oil sands operator,” he said.

Pardy holds the 64th position among about 8,000 analysts tracked on TipRanks. Moreover, 60% of his ratings so far have been successful, delivering average returns of 27.1% per rating.

RBC’s Pardy thinks that integrated oil producer Imperial Oil (IMO) can be a great stock to hedge your portfolio against the uncertainties facing the markets this year.

Notably, Imperial is working relentlessly on a blueprint that will steer the company to a zero-emission future. With the support of advanced technologies, the company is rapidly progressing toward its goal. Imperial expects these technologies to reduce the intensity of carbon emissions by 25% to 90% in its upcoming oil sands production projects. (See Imperial Oil Hedge Fund Trading Activity on TipRanks)

Pardy thinks that Imperial “possesses a capable leadership team, a favorable long-term operating outlook, a strong balance sheet, and a commitment to shareholder returns.” Moreover, the analyst also points out that strong production rates in Imperial’s property in Kearl in northern Alberta is lifting the company’s overall operating momentum, further fueled by an improving cost structure.

Pardy reiterated a buy rating on the stock, and lifted the price target to $78 from $66. “Our recent discussion with Imperial’s CEO, Brad Corson, at the RBC Global Energy, Power & Infrastructure Conference emphasized strength in the company’s downstream segment amid a significant commodity price tailwind and Imperial’s commitment to ongoing shareholder returns,” the analyst wrote.