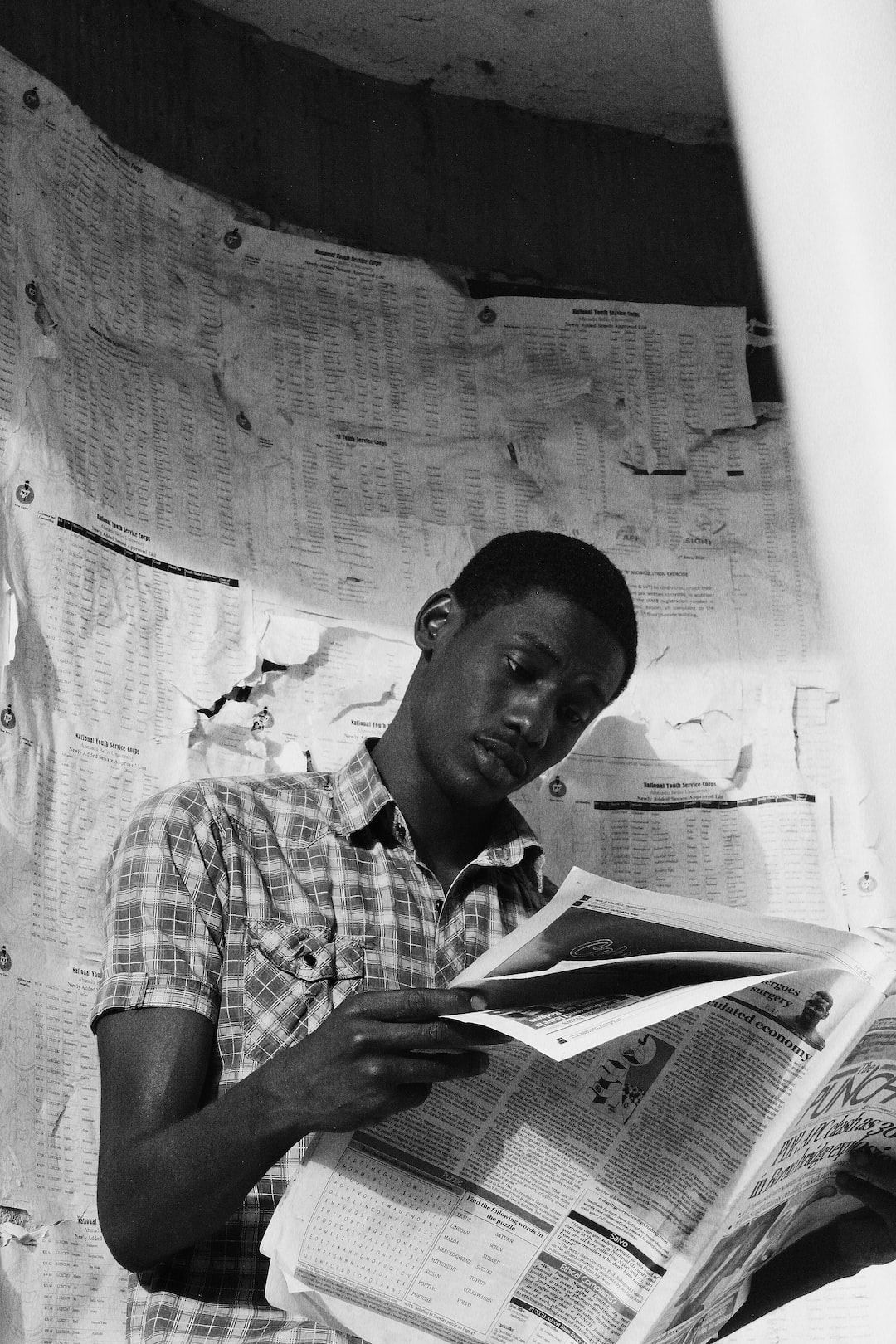 Sajid Javid launched a devastating critique of Boris Johnson in the House of Commons as he told MPs why he quit as health secretary, warning that “the problem starts at the top” with the prime minister.

Javid triggered an avalanche of ministerial resignations when he stepped down on Tuesday evening, including chancellor Rishi Sunak — leaving Johnson fighting for his political survival.

Speaking after Prime Minister’s Questions, the former health secretary made a speech which drew comparisons with Geoffrey Howe’s quietly withering attack on Margaret Thatcher in November 1990.

Javid said he had been reassured “at the most senior level” that there were no parties in Downing Street during the Covid-19 lockdowns, only to find out that this was untrue.

More recently, he said, the government had once again lacked “truth and integrity” over allegations of sexual harassment by Chris Pincher, the former deputy chief whip. “At some point we have to conclude that enough is enough,” Javid told MPs. “I believe that point is now.”

Javid said that Britain’s “great democracy” was underpinned by the national interest and the need to maintain honesty and integrity. “This is not an abstract matter. We have seen in great democracies what happens when divisions are entrenched and not breached. We cannot allow that to happen here,” he said.

At least 18 members of the Johnson government have so far resigned in the past 24 hours, just one month after a vote of confidence in the prime minister that he won by only 59 per cent.

Javid said he would never risk losing his integrity: “I believe a team is only as good as a team captain and a captain is only as good as their team, so loyalty has to go both ways. Events of recent months have made it increasingly difficult to be in that team.”

He said it was unfair to make ministers go out on the airwaves to defend lines which did not “stand up” to scrutiny. “I do fear that the reset button can only work so many times. There’s only so many times you can turn that machine off before you realise that something is fundamentally wrong.”

Johnson was challenged by Sir Keir Starmer during prime minister’s questions over why he was slow to take action against Pincher and why he had promoted him given the former whip’s “previously committed predatory behaviour”.

Johnson told the Commons that Pincher lost his job “as soon as I was made aware of the allegation” and was now the subject of an independent investigation.

Earlier, Nadhim Zahawi, the UK’s new chancellor of the exchequer said he would review plans to increase corporation tax from 19p to 25p.

April’s tax rise is intended to raise £17bn a year to help repair the public finances after the UK government borrowed hundreds of billions of pounds to get the country through the Covid-19 pandemic.

Glen blamed the handling of Pincher’s appointment as deputy chief whip and Johnson’s “poor judgment”, while Walker said in his resignation letter that the Conservative party had become “distracted from its core missions” by a relentless focus on questions over leadership.

Rebel MPs are plotting to change Conservative party rules to engineer another vote of confidence against Johnson before parliament’s summer recess.

Under the current rules, a vote of confidence in the leader can only happen once every 12 months.

But that could change next week when the party elects a new executive of the backbench 1922 committee, which sets the rules for leadership contests.

An anti-Johnson slate of candidates is expected to push for a rule change to allow another vote, potentially before parliament breaks up in late July.

Downing Street insisted for days that Johnson had not been told about “specific allegations” of misconduct by Pincher in the past. On Tuesday, Johnson admitted that he had been briefed about the allegations in 2019 — but claimed he had forgotten about it.