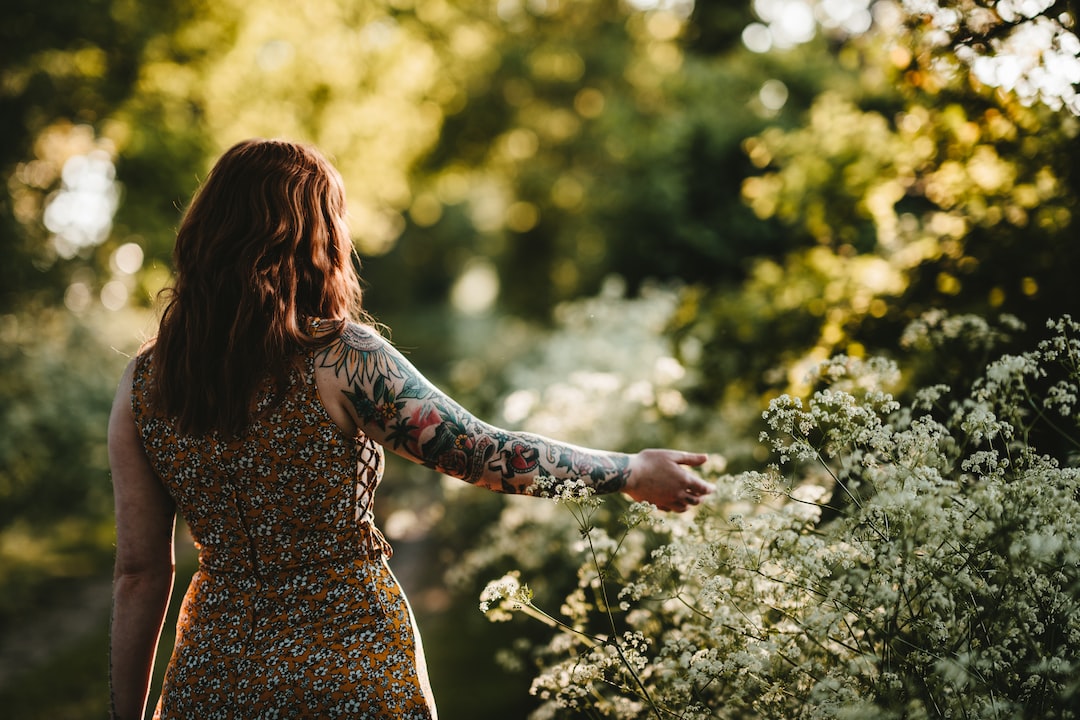 Cushman will have to pay a $10,000-a-day fine, starting Wednesday, until it complies with the subpoenas, the office of Attorney General Letitia James said.

The Tuesday night order from Manhattan Supreme Court Judge Arthur Engoron came less than a week after he lifted a contempt order against Trump himself.

Both orders were imposed for failure to fully comply with subpoenas from James’ office, which is investigating allegations that the Trump Organization improperly reported the stated valuations of some of its real estate assets for financial gain.

A spokesperson for the real estate company said in a statement to NBC News that the judge’s ruling “demonstrates a failure to understand the extreme lengths Cushman has gone to comply with the court’s order.”

“We have gone to great expense and effort to quickly identify, collect, review and produce the massive set of documents requested by the OAG, and we have now produced over hundreds of thousands of pages of documents and over 650 appraisals since the last subpoena was issued in February 2022,” the statement said.

The spokesman added that the firm “disagrees with any suggestion that the firm has not exercised diligence and good faith in complying with the court’s order, and we will be appealing this decision.”

This is breaking news. Please check back for updates.