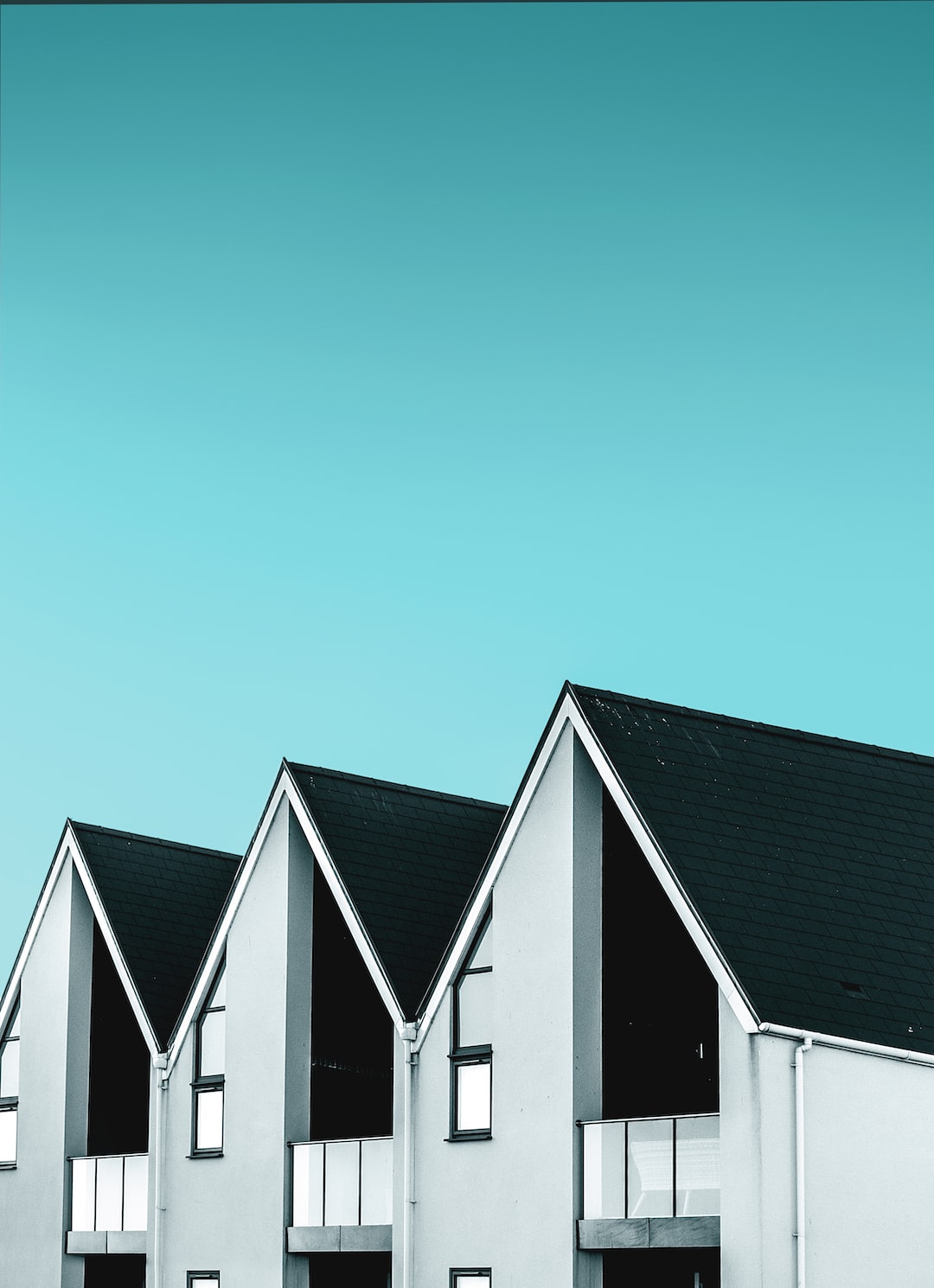 Mortgage rates dropped for the second week in a row, but that didn’t revive demand from homeowners or potential buyers.

Rates fell 10 basis points last week and have declined 24 basis points in the last two weeks, but total mortgage demand dropped 5.4% from one week ago, according to data from the Mortgage Bankers Association. This week’s results include a holiday adjustment to account for early closings the Friday before Independence Day.

Those concerns showed up in applications to refinance a home loan, which dropped 8% for the week and were down 78% from the same week one year ago. The refinance share of mortgage activity decreased to 29.6% of total applications from 30.3% the previous week.

Home purchase applications also fell for the week and the year – down 4% and 17%, respectively.

“Rates are still significantly higher than they were a year ago, which is why applications for home purchases and refinances remain depressed. Purchase activity is hamstrung by ongoing affordability challenges and low inventory,” said Kan.

Realtor.com published its June housing report last week which showed for-sale inventory recovering, climbing at its fastest yearly pace of all time, up 18.7% year over year. However, there are still 53.2% fewer homes for sale compared with June 2019.

“Our June data shows the inventory recovery accelerated, posting the second straight month of active listings growth in nearly three years. We expect these improvements to continue,” said Danielle Hale, chief economist at Realtor.com, but she added, “The typical buyer has yet to see meaningful relief from quickly selling homes and record-high asking prices.”

According to the Mortgage Bankers Association, the average home purchase loan size is $405,200, which is down from $413,500 for the week ended June 24.