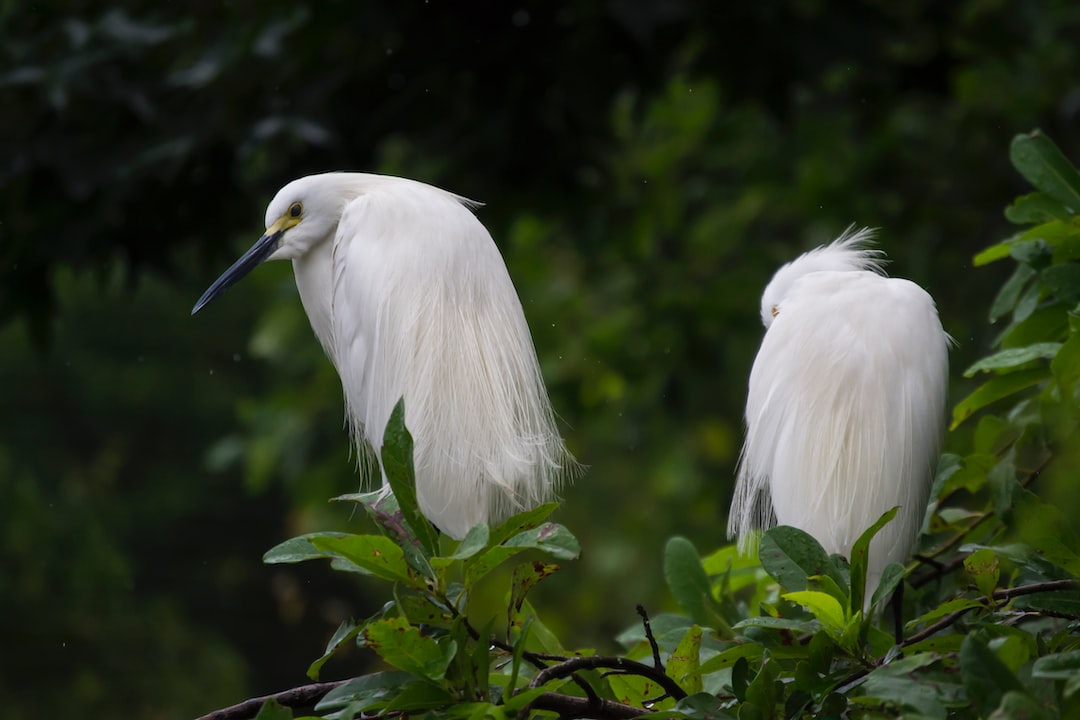 British manufacturers have warned that a proposal to lift anti-dumping measures on a type of Chinese steel risks a flood of cheap imports and threatens hundreds of jobs in the sector.

The Trade Remedies Authority, an arms-length body set up last year to make recommendations to ministers, has advised revoking existing duties on Chinese high-fatigue performance reinforcement bars, known as “rebar”, used in the UK and Ireland to strengthen concrete.

The TRA said it was no longer in the UK’s economic interests to keep the measures which have been in place since 2016. High demand and an anticipated shortfall of supply given an expected drop in imports from Russia, Ukraine and Belarus were likely to increase domestic prices for rebar. The impact of keeping the duties, therefore, would be “severe”, particularly for the construction sector, the TRA warned.

“The impact on the British economy of higher prices would significantly outweigh the impact on the sole UK producer of rebar of removing tariffs on Chinese imports,” said Oliver Griffiths, TRA chief executive.

The proposal, which is subject to a 30-day consultation period before the authority issues its formal recommendation to the government, triggered outrage from the steel industry. UK Steel, the industry lobby group, claimed it was “not only illogical but in fact a recommendation that actively acts against the UK steel industry”.

Scrapping the measures would “put “hundreds of jobs at risk in areas of the country the government is supposed to be levelling-up”, it added.

Gareth Stace, UK Steel director-general, said the TRA’s advice “beggars belief” and called on international trade secretary Anne-Marie Trevelyan to use her powers to “call in” the proposal.

Demand for rebar has surged during the economic recovery as the pandemic has waned. Britain’s largest producer of rebar steel is Spanish-owned Celsa which employs about 800 people at its main site in Cardiff.

“It’s a rather perverse decision,” said Chris Hagg, head of sustainability and strategy at Celsa Steel UK. “It says the likelihood of dumping occurring again would be very high and injury to the UK manufacturing industry would be very high, yet it’s in the economic interest to do so. They seem to be supporting Chinese steelmakers with carbon footprints that are five times higher than those of UK producers.”

The TRA’s recommendation comes shortly after the government last month set out more extensive quotas and tariffs on certain categories of steel to prevent surges in imports, including from China.

The anti-dumping measures are separate to these safeguards and were introduced in 2016 when the UK was still part of the EU. The EU allowed its own anti-dumping measure to expire last July but the UK was the largest EU buyer of rebar before Brexit. Before the duties were imposed, Chinese imports accounted for as much as 50 per cent of the whole UK market, according to Argus Media.

A spokesperson for the government said it remained “absolutely determined to secure a competitive future for our energy-intensive industries, including the steel sector, and we have added to the £2bn we have already provided to help with the costs of energy and to protect jobs”.

They added: “The Trade Remedies Authority has set out its initial findings and the international trade secretary will consider its final recommendation once submitted.”