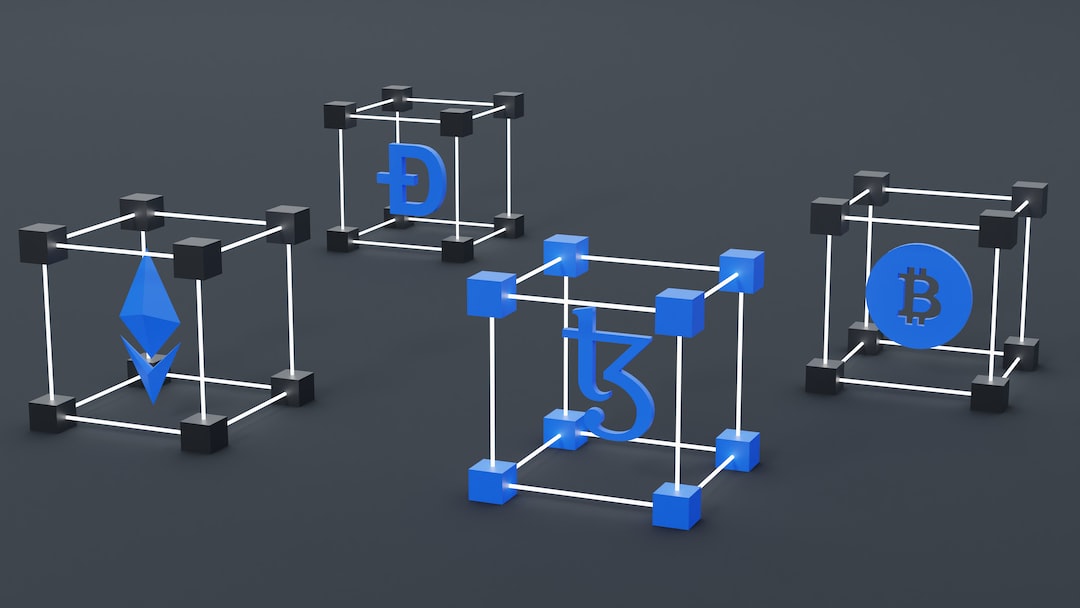 Unlike bull markets where traders can basically throw a dart at a list of coins to pick one that will go up, bear markets require much more effort to find projects that could perform well over the long-run.

One project that has continued to show signs of mainstream adoption despite the onset of a crypto winter is Polygon (MATIC), a layer-two scaling solution for the Ethereum (ETH) network that is looking to build a sustainable Web3 infrastructure on the top smart contract platform.

Data from Cointelegraph Markets Pro and TradingView shows that since hitting a low of $0.316 on June 18 during the worst of the crypto market sell-off, MATIC has climbed 118% to $0.70 where the price now sits at a major support and resistance level that first appeared in March 2021.

Three reasons why the long-term outlook for Polygon remains positive include its continued adoption by mainstream entities, the migration of multiple projects to the Polygon network and an increase in the platforms offering liquid staking services for MATIC.

Adoption by influential mainstream companies is one of the best forms of marketing that a blockchain platform can receive as it exposes them to a large pool of potential users.

In the past few months, Polygon has established partnerships with Coca-Cola, which released a pride series NFT collection on the network and Reddit, which announced that it was launching an NFT marketplace on the Polygon network on July 7.

Most recently, it was announced that Polygon has been selected by Disney to be the only blockchain included in the 2022 Disney Accelerator program, a “business development program designed to accelerate the growth of innovative companies from around the world.”

Interrupting the #GreenBlockchainSummit for some breaking news!

We’re excited to be the only blockchain chosen to be a part of the Disney Accelerator program. https://t.co/LaGU4bhidi

Further evidence of the rising popularity of Polygon as a go-to scaling solution for Ethereum has been the steady migration and integration of projects with the L2 network.

48 Projects are landing on @0xPolygon with OnePlanet

Thanks to all the Ark*One partner projects and @polygonstudios, we are all moving together to rebuild and grow the NFT ecosystem #onPolygon

Aside from the recent NFT projects that have migrated to Polygon, other new additions include the permissionless, credit protocol RociFi, and WOO network’s multi-chain decentralized exchange.

MATIC has also seen a growing number of platforms that offer liquid staking for the token which enables holders to earn staking rewards.

Related: Terra projects band together in migration to Polygon ecosystem

As for what comes next for MATIC price, market analyst and pseudonymous Twitter user Crypto Tony posted the following chart suggesting that the token could head higher toward resistance at the $0.75 level.

“Looking for a flip of the EQ up to the range high. Would love to see us consolidate a bit longer underneath this area.”

This outlook was further reinforced by Trader McGavin, who posted the following chart noting that MATIC is “Filling out the ascending triangle and looks ready to breakout in the coming days.”

“A breakout would open up a move to $0.80 and then $1. Ton of positive catalysts over the last few weeks driving this big move off the lows.”

Stock Ratings: Zacks Rank vs. Zacks Recommendation
Legal coalition to advocate for local governments in high-profile cases
Artificial Intelligence and Cryptocurrency: The Rise of AI-Focused Projects in 2023
US gov’t $1.5T debt interest will be equal 3X Bitcoin market cap in 2023
Stamps.com (STMP) and Beyond Meat (BYND): 4/13/2021