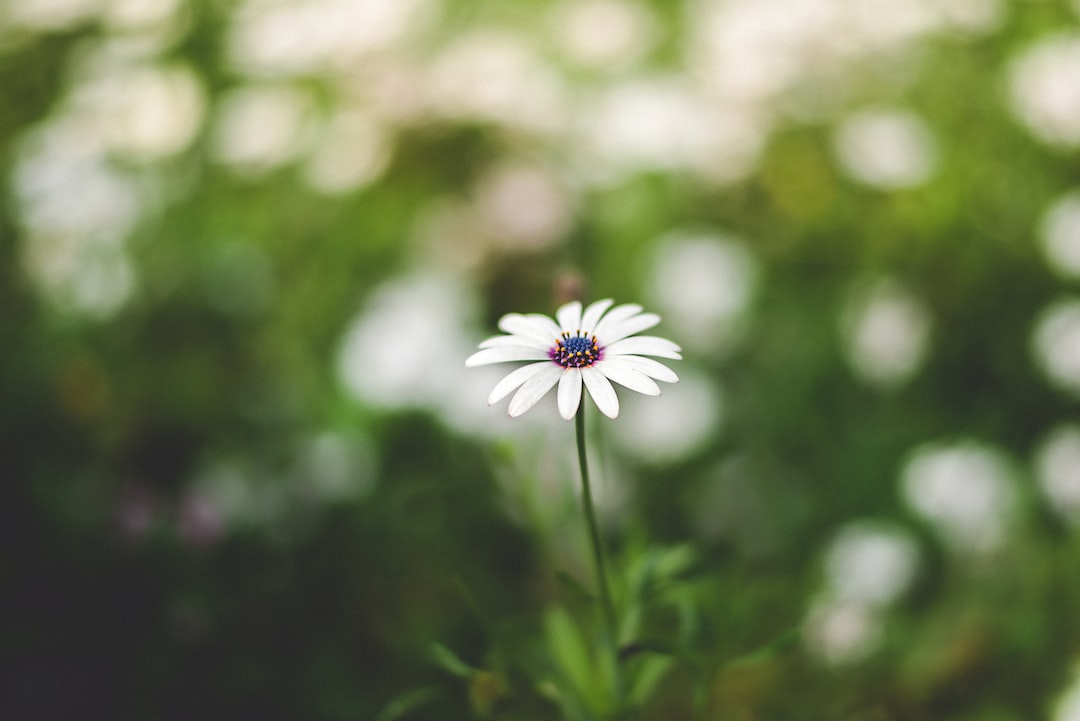 Antiquity and Silicon Valley are two concepts often not paired together. The very name of the region roughly shaped by the San Francisco Bay, Santa Cruz Mountains to the west and Diablo Range to the east is synonymous with technological innovation—where the future, not the past, is king.

However, a hundred years ago this wasn’t the case. Early in the 20th century, the area was mainly dominated by agriculture, known then as “The Valley of the Heart’s Delight,” in reference to the popularity of fruits grown in the region’s many orchards. It was around this time when San Francisco industrialist Mortimer Fleishhacker Sr. started browsing for the perfect site that would eventually house Green Gables, his grand estate, says great-grandson Mark Fleishhacker.

Whether the purchase of 45 acres in the heart of Silicon Valley was the result of extreme fortune or foresight is still unclear, says Fleishhacker. “When you build a magnificent estate in the center of Silicon Valley in 1911, it means you’re either really lucky, or you have vision—or you have a little bit of both.”

Fast forward to today and the Silicon Valley of 1911 would be unrecognizable to even longtime residents.

While updates have been made over its 100-plus-year history, including the addition of 29 acres and supplemental structures, the 74 acre estate has preserved its pristine landscape, unburdened by overdevelopment or traffic.

Now, after having served as the summer home for the Fleishhacker family for over a century, Green Gables is on the market for $125 million.

Just 20 minutes away from San Francisco at 329 Albion Avenue, the sprawling estate resides in Woodside, a small unincorporated pocket of San Mateo County known for having one of the wealthiest ZIP Codes in the U.S.

A combination of natural and curated beauty, the grounds seamlessly blend miles of uninterrupted forests, hills and streams into manicured gardens, orchards and vineyards. Irrigation is almost exclusively provided by a roughly 50,000-square-foot spring fed reservoir.

If that isn’t enough water for you, the estate also features three swimming pools, including a stunning 1,800-square-foot Roman pool fronted by a lily pond and framed by mossy stone stairways and arched grottoes.

A total of seven houses make up the estate’s residential structures, including the English manor-inspired main house. Sitting atop the property’s central hill with views of the Santa Cruz Mountains, the nearly 10,000-square-foot home has retained much of its turn-of-the-century elegance, with thatched roofs, muntin-paned French doors and furnishings selected by renowned New York designer Elsie de Wolfe.

“Obviously, there’s a very specific demographic we’re trying to reach here,” Goldsmith explained. “There’s probably only about 10,000 people in the world who could afford to take on a property like this. So we’re reaching out to the wealthiest, most influential people in the world.”

The agent added that with the property’s size and proximity to San Francisco, potential buyers could include not just individuals but companies as well. “The property has to stay residential, but there’s definitely a market for a company to buy this for some sort of retreat. With the elm groves and open space, it’s really a place that fosters creativity.”

For Fleishhacker, the estate speaks for itself. “The real challenge is getting the buyer to place his or her feet on the property. Once you get the right qualified individual, there has always been significant interest because the property is remarkable.”

Hilton & Hyland is a founding member of Forbes Global Properties, a consumer marketplace and membership network of elite brokerages selling the world’s most luxurious homes.