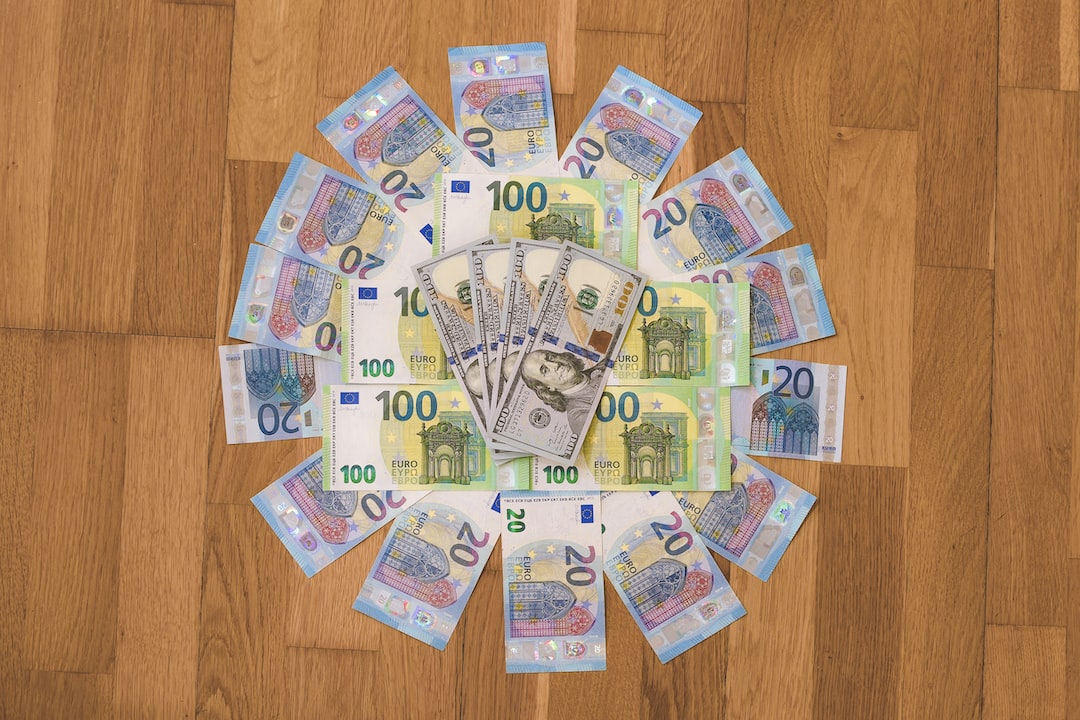 “The top-line number is a source of concern,” Bostic told reporters Wednesday in St. Petersburg, Florida. “Everything is in play.” Asked if that included by raising rates by a full percentage point, he replied, “it would mean everything.”

The comments added fuel to bets that the Fed is more likely than not to raise interest rates by 100 basis points when it meets later this month. Such wagers started to build earlier in the day after data showed U.S. consumer prices rose 9.1% in June from a year earlier, the largest gain since the end of 1981.

Bostic, who does not vote on monetary policy this year, said the data had come in differently than he had expected and he would study its details to understand the breadth of the price pressures.

Officials next meet July 26-27. They had previously signaled they would raise rates by either 50 or 75 basis points, but the hotter-than-expected report quickly prompted bets that they would go bigger and Bostic made clear that he wanted to be flexible to respond.

“I am not wedded to any specific course of action. I’ll let the broad collected intelligence that we are gathering guide me in terms of what’s appropriate,” he said. “If the top-line number is driven by one or two factors that have outsized weight I might think of it differently than if it is broad-based.”

Bostic made the comments to reporters during a multi-day visit to the Tampa Bay area, where he was meeting with business and community leaders and said he hadn’t yet delved the details of the report.

Financial markets have gyrated over concern the central bank will push the economy into recession as it tackles inflation. Bostic said that getting inflation under control was the first priority, even if that meant slowing the economy.

“Price stability is a precondition for having a strong, robust and sustainable labor market,” he said. “If we don’t have stable prices, people are going to start making different kinds of decisions that will not be sustainable.”