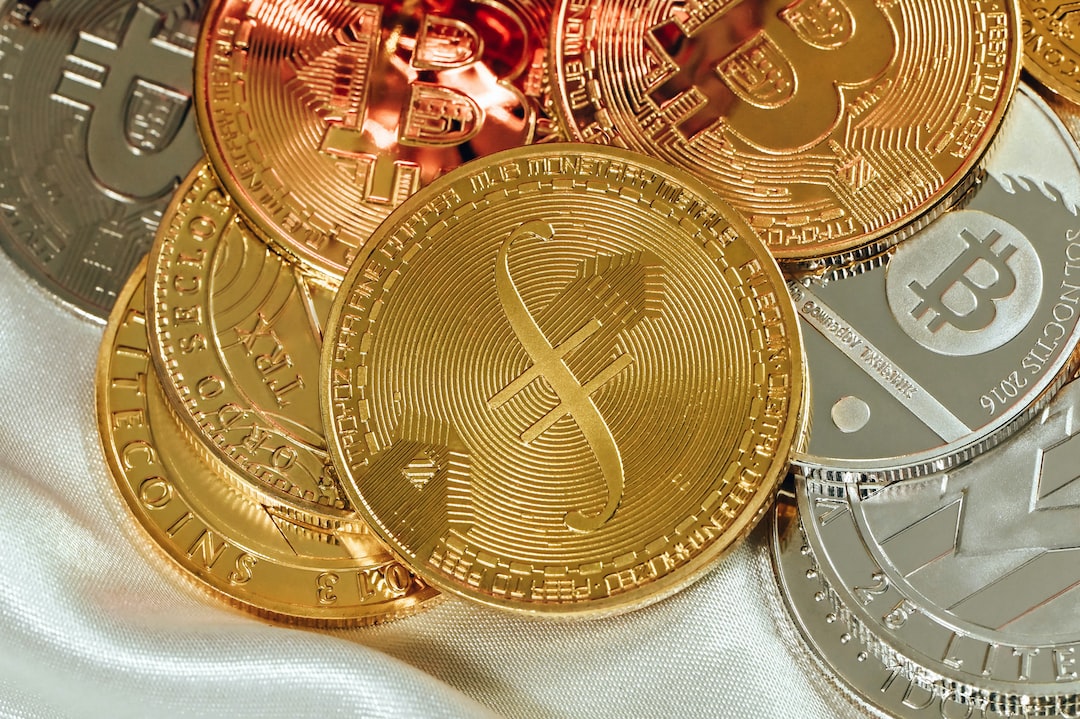 Florida state government revenues surged in fiscal 2021-22, bringing its total budget surplus to a record high of $21.8 billion, more than 21% above previous forecasts, as its economy continued to recover in the wake of the COVID-19 pandemic.

“Our responsible policies have allowed us to make record investments to support our communities, promote education, protect the environment, and provide record tax relief for Floridians, all while building record reserves to protect the state against the reckless fiscal policies from Washington,” Gov. Ron DeSantis said last week.

DeSantis is a Republican in a state that also has a GOP-dominated legislature. He has been touted as a possible top presidential contender in 2024 either as a Republican challenger or successor to Donald Trump.

Democratic lawmakers argue the state’s recovery has a lot to do with Washington fiscal policies, including $10 billion of federal aid it received through the American Rescue Plan Act.

“A big chunk of the $10 billion from the federal stimulus act added to a bounty of transportation and economic development projects all over the state,” the state Senate Democratic Caucus said in a statement.

Last month, DeSantis signed off on the state’s record-high $101.5 billion budget for fiscal 2021-2022, a $9.3 billion increase from the previous fiscal year.

As of June 30, the state’s total debt outstanding was $18.4 billion, down $825 million from the previous fiscal year.

According to Visit Florida, the state’s official tourism marketing corporation, about 36 million tourists came to the Sunshine State in the first quarter of 2022, a rise of almost 40% from the same quarter in 2021 and ahead of the 35.5 million first-quarter visitors in the most recent pre-pandemic year of 2019.

The Florida Division of Treasury earned $412.4 million in interest in fiscal 2021-2022, which will be shared between general revenue and other investment pool participants, CFO Jimmy Patronis said on Monday.

“The interest generated is a huge savings to Florida taxpayers and will help ensure that our state has financial resources critical to supporting Florida’s health care system, law enforcement, schools, and our robust transportation network without costing Florida families a dime,” Patronis said in a statement.

The state Treasury uses pooled investments for all funds not immediately needed. The Treasury investment pool uses a variety of short-, intermediate- and long-term fixed-income investment strategies. The asset structure of the pool is designed to provide strong liquidity, preserve capital and provide excess returns to the state.

Florida continues to see job growth with the unemployment rate staying at a low at 3.0% in May, according to data from the state Department of Economic Opportunity. The state saw an 11,200 increase in non-farm payrolls in May, the 25th month in a row Florida has experienced growth.

Since December 2020, Florida’s unemployment rate has been lower than the national rate. Year-over-year, the labor force growth rate in May was 3.0%, exceeding the national growth rate of 2.2%.

One potential cloud: fears the ongoing fight between DeSantis and The Walt Disney Company may spill over into hospitality industry the and cut into state revenues as some tourists and investors may shy away from the state.

The GOP decided to make an example of Disney for opposing a social-issue law they had passed, the “Don’t Say Gay” law. They passed a law that will dissolve the Reedy Creek Improvement District, a special district created in the 1960s to serve Disney’s Orlando-area resorts. Disney is the biggest employer in the state.

Florida isn’t the only Southeast state to see positive growth this year as their economies recover from the coronavirus pandemic.

West Virginia
In West Virginia, Gov. Jim Justice has proposed a permanent 10% cut of the personal income tax after the state saw the biggest year of revenue collections in its history.

Justice also announced that the state’s cumulative revenue collections for fiscal 2022 finished at $1.308 billion over estimate, which broke the all-time record for biggest single-year revenue surplus in state history.

“We’ve been on track to break this record all year long. Month after month we set record after record. So it’s only fitting that we are now able to cap it off by setting a new standard for the largest revenue surplus of all-time,” Justice said last week. “It’s an unbelievable accomplishment. West Virginians should be over-the-moon proud of what we’ve accomplished.”

Justice inherited a $500 million budget deficit when he first came to office in 2017.

Total collections for the fiscal year came in at $5.888 billion, 22.1% ahead of the previous year and the first time in state history that collections for a single year exceeded $5 billion.

Undaunted by widespread concerns about recession threats, The record-setting surpluses has opened up an avenue for Justice to push for a major reduction in the personal income tax.

“I’ve been the biggest proponent of completely eliminating our state personal income tax,” Justice said. “When you look at states like Florida, Texas, and Tennessee, they have no personal income tax and their state economies are growing like crazy. There is a direct correlation. People are moving to no-income-tax states because they can keep more of their hard-earned paycheck, which spurs ever greater economic activity.”

Under Justice’s proposal, the 10% tax cut will be retroactive to the beginning of the 2022 calendar year, removing$250 million of revenue.

The governor announced he will call a special session of the Legislature to coincide with lawmakers’ interim meetings on July 24-26 to allow legislators to vote on his proposal.

Kentucky
Gov. Andy Beshear said the state’s general fund receipts in fiscal 2022 grew at the highest rate in over 30 years.

“Great news! We’re reporting a 14.6% annual growth rate, the highest in 31 years, and a $945.4 million revenue surplus — the second highest revenue surplus ever following last year,” Beshear said in a tweet on Monday. “We also have the largest rainy day fund in Kentucky’s history. Our financial house is in order.”

This is the second-highest revenue surplus and is expected to be even higher when the books are closed later this month.

“My administration has delivered the highest — and now second highest — revenue surplus in the history of Kentucky, thanks to strong fiscal management and a record-breaking economy,” Beshear said.

The governor also said the state’s rainy day fund was expected to hit about $2.7 billion. When Beshear took office in 2019, that fund totaled $129 million.

The economic momentum has carried over into 2022, as both S&P and Fitch raised Kentucky’s outlook to positive from stable, citing the state’s surging economy and financial management.

Hackers take over Azuki’s Twitter account, steal over $750K in less than 30 minutes
5 reasons why the Aptos (APT) rally could still have wings
ACM Research (ACMR) and Clorox (CLX): 2/9/2022 Bull & Bear
Top Wall Street analysts like these stocks for maximum returns
Bitcoin price is up, but BTC mining stocks could remain vulnerable throughout 2023