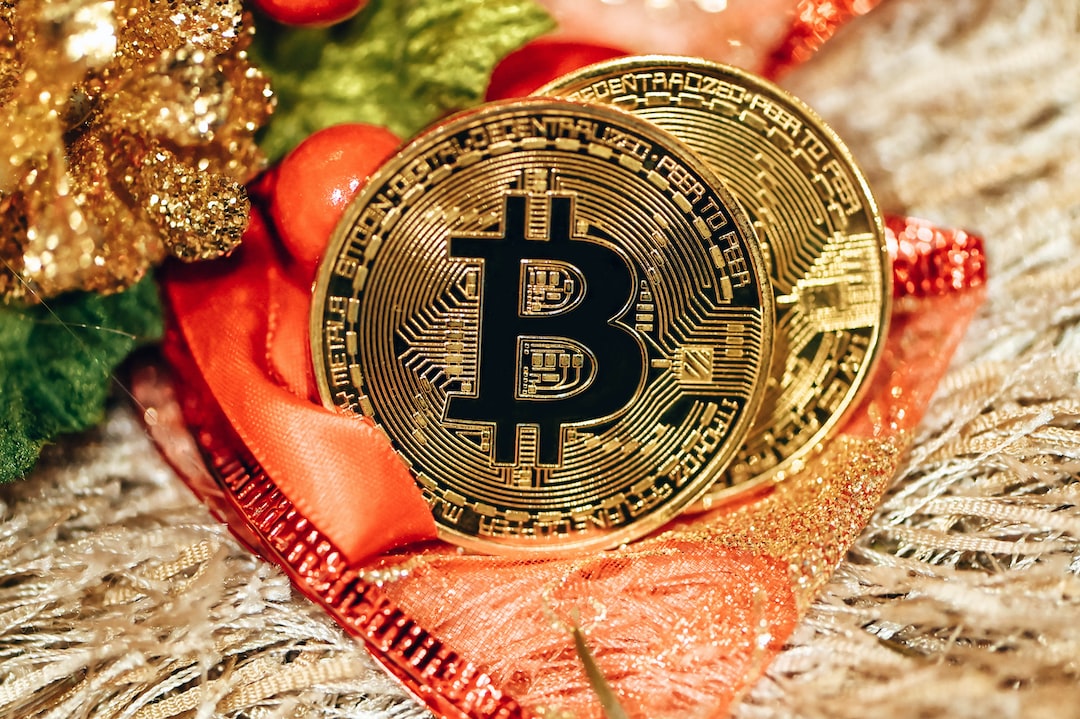 Check out the companies making headlines before the bell:

Delta Air Lines (DAL) – Delta shares slid 2.9% in the premarket after reporting a mixed quarter. The airline earned an adjusted $1.44 per share for the second quarter, shy of the $1.73 consensus estimate. Revenue exceeded estimates on strong travel demand, but margins took a hit from higher fuel prices and higher operational costs.

Twitter (TWTR) – Twitter added 2% in premarket trading after the company sued Elon Musk to force him to adhere to the terms of their $44 billion takeover. Musk said earlier this week he was backing out of the deal, alleging that Twitter had violated the terms of their agreement.

Snap (SNAP) – The social media company is set to introduce a feature that would allow NFT artists to showcase their designs on Snapchat, according to people familiar with the situation who spoke to the Financial Times. Snap initially rose 1.7% in premarket action before paring those gains.

Stitch Fix (SFIX) – The clothing styler’s shares rallied 9.5% in the premarket following news that Benchmark Capital’s Bill Gurley bought one million shares. Gurley paid an average of $5.43 per share, according to an SEC filing. Gurley, who serves on the Stitch Fix board, already owned 1.22 million shares prior to the latest purchase.

Unity Software (U) – The provider of interactive software technology announced an all-stock merger agreement with ironSource (IS), an Israel-based software publisher. The transaction values ironSource at approximately $4.4 billion. Unity also announced it was cutting its full-year revenue guidance. Unity slumped 8.2% in premarket trading, while ironSource soared 57%.

DigitalOcean (DOCN) – The cloud computing company’s stock received a double-downgrade at Goldman Sachs, which cut its rating to “sell” from “buy.” Goldman’s move is based on expectations of softening demand, especially in international markets, as well as fading tailwinds in segments that have done well over the past 12 to 18 months. DigitalOcean fell 3.5% in the premarket.

Gap (GPS) – The apparel retailer’s stock fell 1.3% in the premarket as Deutsche Bank downgrades the stock to “hold” from “buy.” Deutsche Bank said there is little visibility about a sales recovery at Old Navy, as well as concern about an elevated level of promotions at both Gap and Old Navy. The stock fell 5% Tuesday following news that CEO Sonia Syngal was stepping down.

Fastenal (FAST) – The maker of industrial fasteners saw its stock slide 7% in premarket trading after it said it saw signs of softening demand in May and June. Fastenal’s comments came as it reported quarterly numbers that were generally in line with analyst forecasts.

Ethereum staking withdrawal testnet Zhejiang to go online Feb. 1
Hackers take over Azuki’s Twitter account, steal over $750K in less than 30 minutes
Top Stock Picks for the Week of June 17, 2019
Shell profits more than double to record $40bn
Gilead’s Stock is on Sale: Should You Buy?