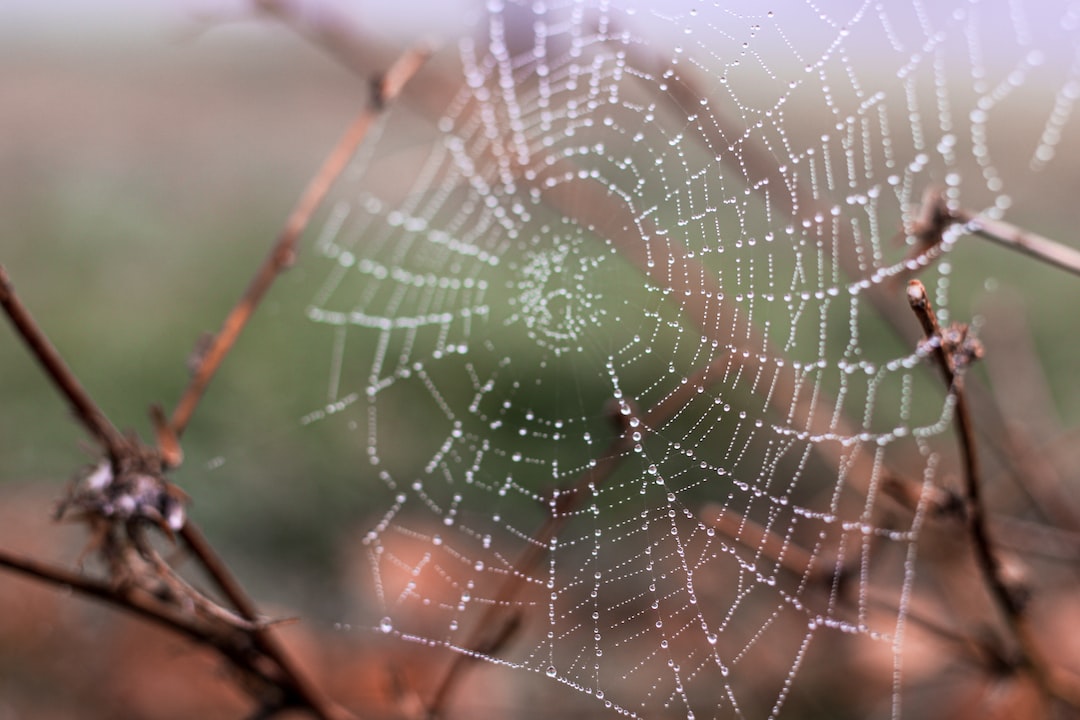 Having been approved by the International Code Council within the 2021 International Building Code (IBC), mass timber construction stands ready to change a lot of thinking about how New York City buildings can be constructed from here forward.

The building material used in the 14-unit condominium is glued laminated timber (GLT), a type of mass timber produced primarily from softwood trees in rapidly regenerating second-growth forests. Structurally efficient, the building process delivers fire resistance without relying on gypsum board, which is produced and heated at a high energy cost. The wood construction of Timber House requires less embodied energy than either concrete or steel, and its European-influenced Passive House construction furthers sustainability on site.

The company reports the “generously-sized residences feel like modern-day treehouses.” Eleven-foot-high wood-beamed ceilings and enormous windows give interiors an airy and open sense, and the Scandinavian kitchens offer materials and patterns designed for Timber House. Half of residences feature private outdoor space.

“Mass timber is a trailblazing new way of building in New York City,” says Bill Caleo, co-founder of The Brooklyn Home Company. “If we want to lower our carbon emissions as a city, it’s critical we prioritize this material in new building projects moving forward.”

The building is also respectful of the community encircling it. Situated on a central block in Park Slope, an enclave that savors a long history of progressive advancements, Timber House offers design elements reflecting the neighborhood’s rich and historic legacy. For instance, its Danish bricks pay homage to Brooklyn’s early brownstone facades, its balconies are staggered, and its open private roof deck delivers dramatic views of both Downtown Brooklyn and Manhattan.

Given its greater space and tolerance for departures from the tried-and-true, Brooklyn has for some time served as a wellspring of groundbreaking architectural approaches, says Eric Liftin of MESH Architectures. It’s only natural today’s involves mass timber.

“Many of us would like to build innovative, beautiful, high-quality buildings that consume less energy, in both their construction and ongoing life,” he says. “So, it is enormously satisfying to have built what I thought impossible five years ago.”

Timber House is just one of a nascent forest of mass timber projects in New York City. Another is Frame 283, at 283 Greene Avenue in Clinton Hill Brooklyn. Frame 283 is built using cross-laminated timber (CLT), a structural product engineered from wood that doesn’t require the burning of fossil fuels during production.

Frame 283 s the flagship timber building from Frame Home, a company that develops residential spaces dedicated to responsible and sustainable living. Designed to operate in an economical and eco-friendly way, the home features solar arrays, passive house principles and insulated concrete. And its apartments don’t skimp on luxuries. The structure provides top-of-the-line kitchens and baths and private elevator entries.

In Williamsburg, 320 and 350 Wythe Avenue were the first brick-and-beam structures to be built in New York City in more than a century when approved in 2017. The buildings’ brick and beam structure features raw Canadian wood engineered into nail-laminated timber panels that rise atop a concrete foundation.

Facades feature brick construction. Together, 320 and 350 Wythe Avenue feature more than 57,000 square feet dedicated to office, with another 22,000 square feet reserved for commercial and retail utilization. The buildings are the work of architectural and development firm Flank.