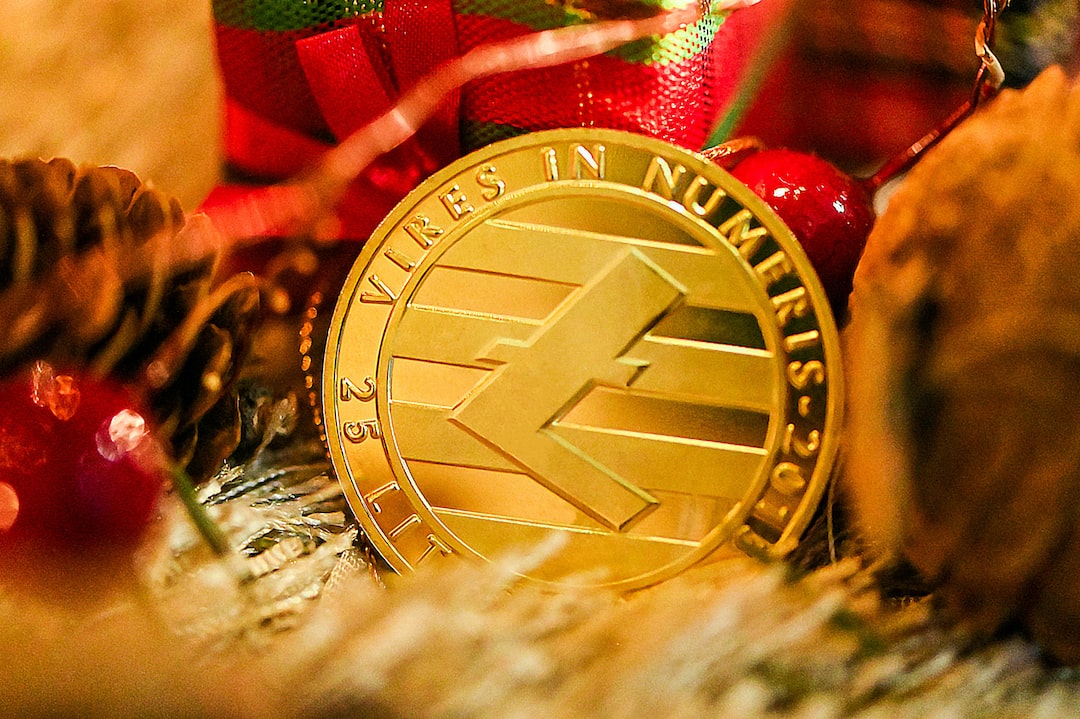 Investors combed through troubling reports from JPMorgan Chase and Morgan Stanley, which kicked off major bank earnings, and also weighed the likelihood of larger interest rate hikes from the Federal Reserve and looming recession concerns.

“I don’t have a lot of bullishness on our ability to grow earnings in this environment,” G Squared Private Wealth CIO Victoria Greene said Thursday on CNBC’s “Closing Bell: Overtime.” “I don’t think it was bad or tragic, you know, but I think unfortunately, this earnings season, any miss on earnings or margins is going to be punished and any actual beats may actually be picked apart.”

On the economic front, the latest report on June retail sales, as well as import and export prices, are due out Friday at 8:30 a.m. ET. The June industrial production report is expected at 9:15 a.m. ET. Preliminary July data for consumer sentiment is out at 10 a.m. ET.

Bitcoin can still crack $50K if gold correlation continues — Chart
Yellen says raising debt limit is only solution to avoid fiscal crisis
Total crypto market cap rises above $1T — data suggests more upside is in store
The legal dangers of getting involved with DAOs
Bitcoin price is up, but BTC mining stocks could remain vulnerable throughout 2023