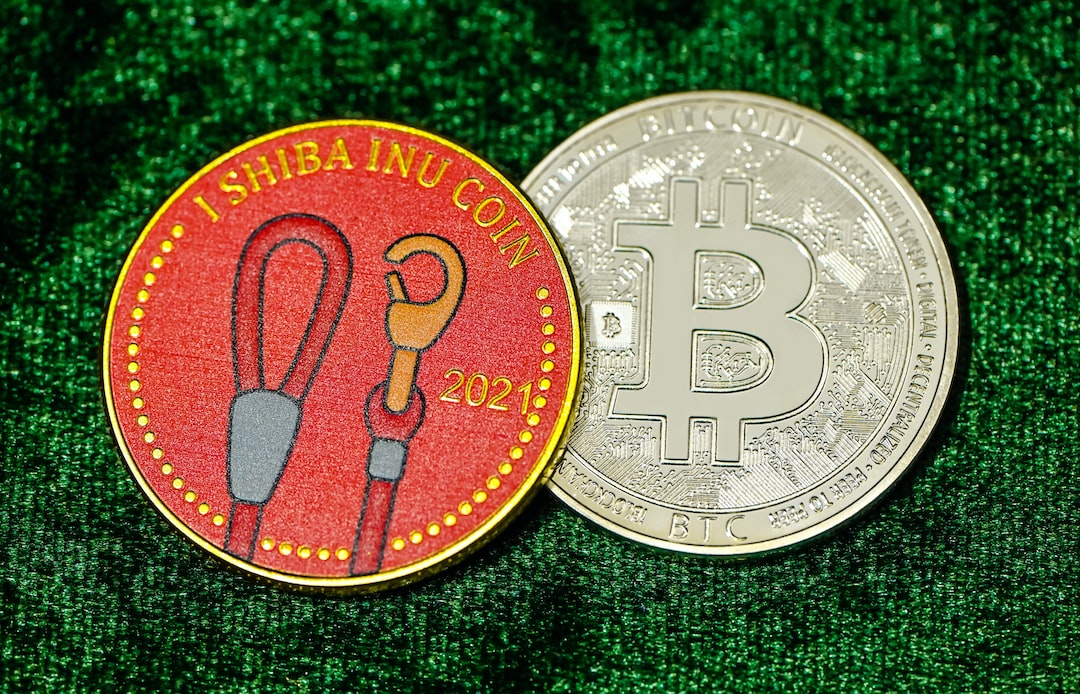 Pinterest — Shares of the image-sharing social media company surged 15% on a report from the Wall Street Journal that Elliott Management has acquired a more than 9% stake.

Citigroup — Citigroup rallied 11% after second-quarter earnings beat on the top and bottom lines. Citigroup was the only one of the four major banks that reported earnings this week to surpass expectations on revenue.

Wells Fargo — Shares of Wells Fargo surged more than 5% after the bank reported quarterly earnings Friday morning. The bank missed analysts’ revenue estimates but beat on adjusted earnings per share, coming in at 82 cents versus 80 cents expected. Higher interest rates helped the bank during the quarter as net interest income climbed 16% on the year — which should help the bank offset further pressure on its mortgage unit and other operations going forward.

U.S. Bancorp — U.S. Bancorp gained 5% after quarterly earnings that surpassed revenue expectations. The bank posted revenue of $6.01 billion against analysts polled by Refinitiv who were expecting revenue of $5.89 billion.