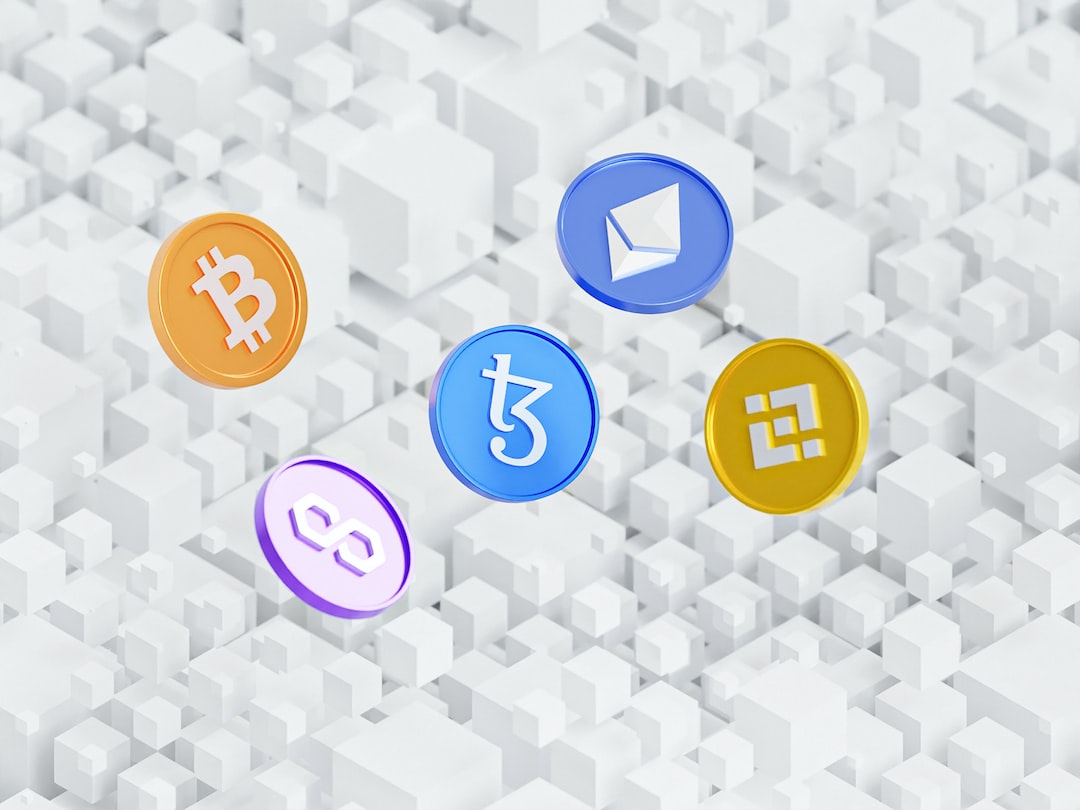 Bitcoin (BTC) price continues to struggle at $20,000 and repeat dips under this level have led some analysts to project deeper downside in the short-term. Earlier in the week, independent market analyst Philip Swift tweeted that the Crypto Fear and Greed Index had dropped back to back to “Extreme Fear,” reflecting softening sentiment among investors.

The market is not enjoying $BTC hanging around $20k. Back into Extreme Fear today.

“The Futures Open Interest Leverage Ratio for BTC reached its highest level ever recorded at more than 3% of BTC market cap, following the market-wide collapse on August 26th.”

According to Delphi Digital, “higher values suggest that open interest is large, relative to market size. This implies a higher risk of market squeezes, liquidation cascades or delivering events.”

Exactly what might catalyze such an event remains unknown, but any continuation of the current downtrend in stocks which saw the Dow and S&P 500 wrap up a fourth day of decline to end August at a loss could continue to weigh on Bitcoin price. Data from CNBC shows the Dow closed August down 4.1% and the S&P 500 and Nasdaq closed the month with 4.2% and 4.6% losses.

Cleveland Federal Reserve President Loretta Mester also commented that she expects the benchmark interest rate to rise above 4% and she suggested that it is highly unlikely that there will be any cuts throughout the entirety of 2023. 4% is well above the Fed’s target 2.25% to 2.5% range.

Considering how crypto markets have performed since the Fed first began raising rates on July 26, 2022, and the fact that BTC and equities markets reflect a strong correlation, it wouldn’t be surprising to see a long drawn out decline from Bitcoin price over the coming months.

On the other hand, traders appear to still be bullish on the upcoming Merge. Ether and ETH staking-related tokens have held up relatively well since bouncing from last week’s sell-off. After dropping to $1,422 on Aug. 28, Ether has gained 11.3% and trades slightly below $1,600. Lido (LDO), the largest ETH staking service, is up 12% on the day and 32% from last week’s drop to $1.55.

TXN and AVGO: A Tale of Two Dividend-Paying Semiconductor Stocks
Bitcoin price fails to hold $20K again, but there is a silver lining
Munis extend selloff on front end, calendar rebounds to $6.2B
Organic Architect Robert Oshatz Delivers ‘Surprise, Beauty And Delight’ In The Pacific Northwest
Home purchase cancellations are above 15% for the second straight month. It’s important to know the financial repercussions