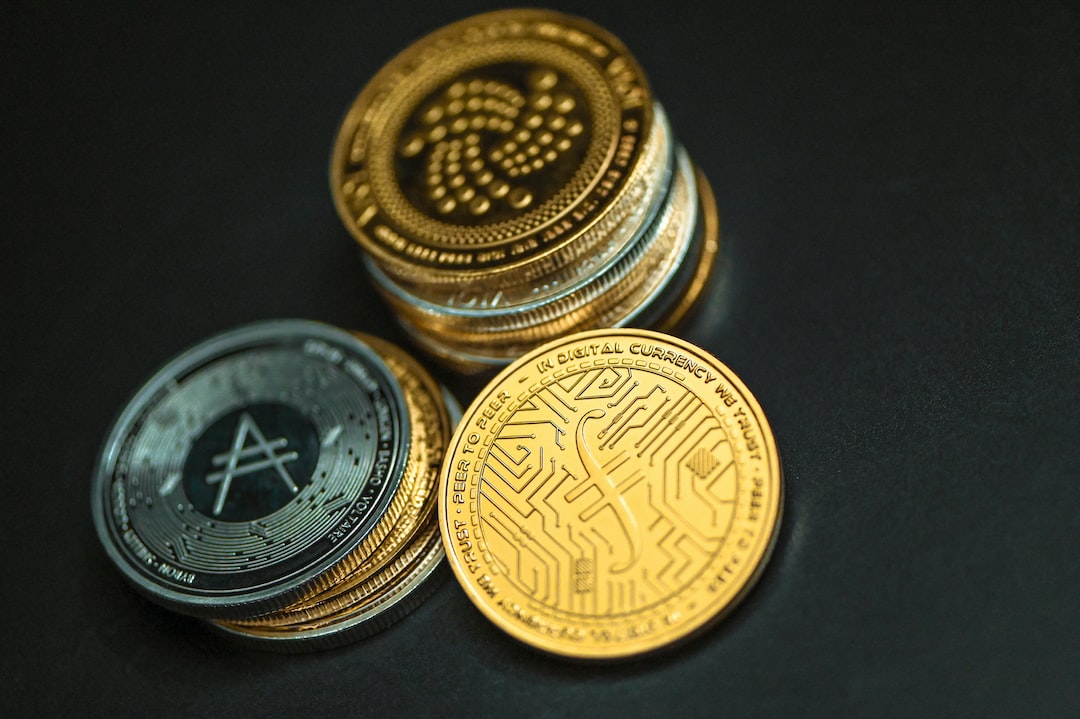 The chief global strategist of JPMorgan Asset Management has advised investors to focus on valuations, invest in value stocks, sell crypto, and steer clear of bitcoin. “The Federal Reserve is overestimating the strength of the U.S. economy as it feels guilty about the fact that inflation went up under their watch,” he said.

JPMorgan Asset Management’s chief global strategist, David Kelly, has some advice about what investors who are worried about a hawkish Federal Reserve should invest in.

Following the speech by Federal Reserve Chairman Jerome Powell Friday at Jackson Hole, Wyoming, he was quoted as saying:

The economy has got one foot into a recession and the other on the banana peel now.

“We are taking forceful and rapid steps to moderate demand so that it comes into better alignment with supply, and to keep inflation expectations anchored. We will keep at it until we are confident the job is done,” Powell said last week.

Warning of more volatility ahead, Kelly emphasized that investors should focus on defensive plays and valuations rather than short-term direction, such as investing in value stocks, long-duration bonds, and income-generating alternatives.

Make sure you overweight U.S. and international value, as well as stocks with relatively low price-to-earnings ratio.

Citing a high risk of recession, Kelly said the economy will “feel more normal” by the end of next year. However, he cautioned that the real question is “how much damage the Fed wants to inflict to this economy?”

The Federal Reserve is overestimating the strength of the U.S. economy as it feels guilty about the fact that inflation went up under their watch.

Kelly also said Monday that the U.S. economy will be “wobbling on the edge of recession” until the Federal Reserve relents on its fight to tame inflation. He expects the Fed to increase the federal funds rate to a range of 3.75%-4% by the end of the year, from 2.25%-2.5% currently. “The Fed could then stop hiking and hope that the economy will just avoid recession,” he described.

JPMorgan CEO Jamie Dimon warned earlier this month that “something worse” than a recession could be coming. In June, the executive said an incoming economic hurricane, advising investors to brace themselves.

This week, Goldman Sachs urged investors to buy commodities and worry about the recession later. The Goldman analysts stressed that “equities could suffer as inflation stays elevated and the Fed is more likely to surprise on the hawkish side.”

What do you think about the recommendations by JPMorgan Asset Management’s chief global strategist? Let us know in the comments section below.

A student of Austrian Economics, Kevin found Bitcoin in 2011 and has been an evangelist ever since. His interests lie in Bitcoin security, open-source systems, network effects and the intersection between economics and cryptography.