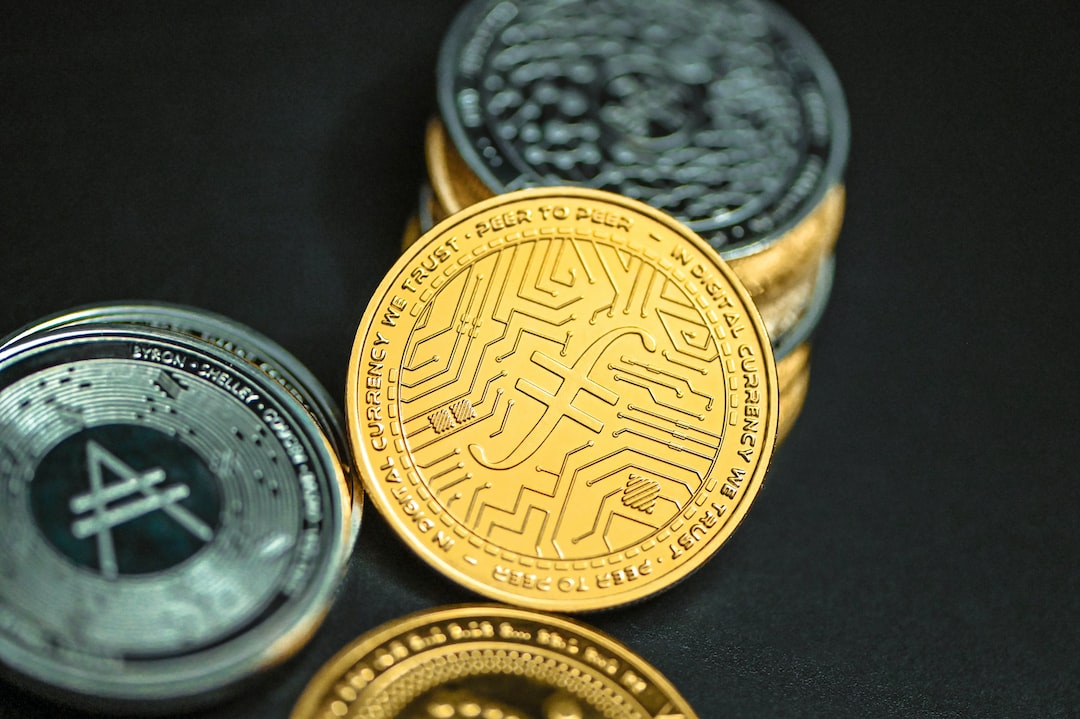 Midwest voters will make a range of decisions in the November election from ballot measures that impact their schools’ fiscal fortunes to governor picks that will shape future decision making.

Incumbents in all but one state are seeking re-election with Illinois, Michigan, and Wisconsin currently held by Democrats and Iowa, Nebraska, Ohio, and South Dakota held by Republicans. Nebraska Gov. Pete Ricketts is precluded from running due to term limits.

At least five billion dollars in borrowing and tax authority are on the line.

Kansas City, Missouri, voters will cast a decision on two bond referendums for $125 million and $50 million. No tax hikes are needed if the measures pass because a similar level of debt is being retired.

“Since 2016, Kansas City has missed out on an estimated $62 million in economic impact directly tied to the current condition of the Kansas City Convention Center. Without additional investment, Kansas City is at risk of losing additional market share to peer destinations, which would further erode the economic impact of this community asset,” the city said in a statement.

The second ballot question would authorize $50 million in GO borrowing to finance housing creation and preservation; transitional and supportive housing; homeownership opportunities; and blight removal. The bond funding would be used to leverage existing federal funding.

It would mark “the single largest investment in affordable housing ever made by Kansas City to ensure folks of all income levels can call Kansas City home,” said Kansas City Mayor Quinton Lucas.

Voters in Cook County, which includes Chicago, will decide on whether to allow the Forest Preserve District of Cook County to raise its tax levy to generate more funds to improve open lands, take the system’s pension fund off the road to insolvency, and stabilize its shaky financial condition.

“If passed, that increase in income would include funds that are planned to be allocated to resolve the Forest Preserves’ pension shortfall,” the district said. “We have cut costs, doubled non-tax revenues, and implemented a broad range of best practices to invest our limited resources.”

Tax revenues would also finance the acquisition and protection of open lands and trails, expand the district’s restoration work to improve the ecological health of the preserves; increase programs and events for the public and schools. The district also has plans to improve energy efficiency, improve accessibility, and address deferred capital needs at the Brookfield Zoo and Chicago Botanic Garden.

The district provides the land that houses the zoo and the garden and nearly one fifth of its annual budget is dedicated to the operation of the Zoo and Garden.

Under the current funding policy the fund is projected to run out of assets by 2042 if all future assumptions are met and no additional contributions are made.

“The County Board should be prepared to take swift action if the Forest Preserves’ upcoming property tax referendum does not pass,” Chicago Civic Federation President Laurence Msall said in the organization’s review of the county’s 2022 budget.

School districts in Iowa, Illinois, Michigan, Minnesota and Wisconsin have more than 30 bond questions on the Nov. 8 ballot.

In Wisconsin, voters will see 77 school referendum questions from more than 50 districts with 38 asking for authorization to issue debt and others asking to exceed tax revenue caps on a recurring or non-recurring basis with a total $2 billion impact, according to the Wisconsin Education Association Council.

The group said the revenue cap questions stem from insufficient support from the state on funding. Gov. Tony Evers, a Democrat, has sought higher spending levels but the GOP which controls the legislative has limited those increases with some districts required to go to lower property taxes.

“Parents and educators work together every day to give children the best education possible, and it’s time our legislature take action to fix how public schools are funded,” Peggy Wirtz-Olsen, WEAC’s president, said in a statement.

Wisconsin voters signed off on $1.7 billion of local school bond and revenue requests in the April 2020 elections for an approval rate of 87% which was far better than in most past cycles, according to the Wisconsin Policy Forum.

In past elections, the forum’s reviews have linked approval rates to rosier economic times when voters appear to be more willing to loosen the purse strings. The pandemic was in the early stages in the 2020 election. Recession fears and inflation could now weigh on voters.

Statewide ballot measures cut across a wide swath of issues.

North Dakota voters will decide whether to legalize the possession of cannabis for adults and establish term limits for the governor and lawmakers. Michigan voters also will vote on legislative term limits.

Illinois voters will cast a vote on a constitutional amendment on collective bargaining that would cement in the constitution the right for employees to organize and bargain collectively through representatives of their choosing to negotiate “wages, hours, and working conditions and to protect their economic welfare and safety at work.”

The amendment would prohibit any so-called right-to-work laws from being enacted that interfere with agreements that require union membership, which supporters say is needed. Opponents say the change would give labor unprecedented bargaining powers that will result in property tax hikes to meet union wage and benefit demands.

In Missouri, voters will decide a constitutional amendment that would expand the state treasurer’s authority to allow investment of state funds in highly rated municipal securities and to authorize the state legislature to pass laws allowing the treasurer to invest in “other reasonable and prudent” financial instruments and securities.

EU demands rapid response to Biden’s $369bn green subsidy package
New York’s mayor seeks balance with regulators after PoW mining moratorium
The future of parking is in New York — and it costs at least $300,000 per space
Ethereum bears have the upper hand according to derivatives data, but for how long?
SBF, FTX execs reportedly spend millions on properties in the Bahamas