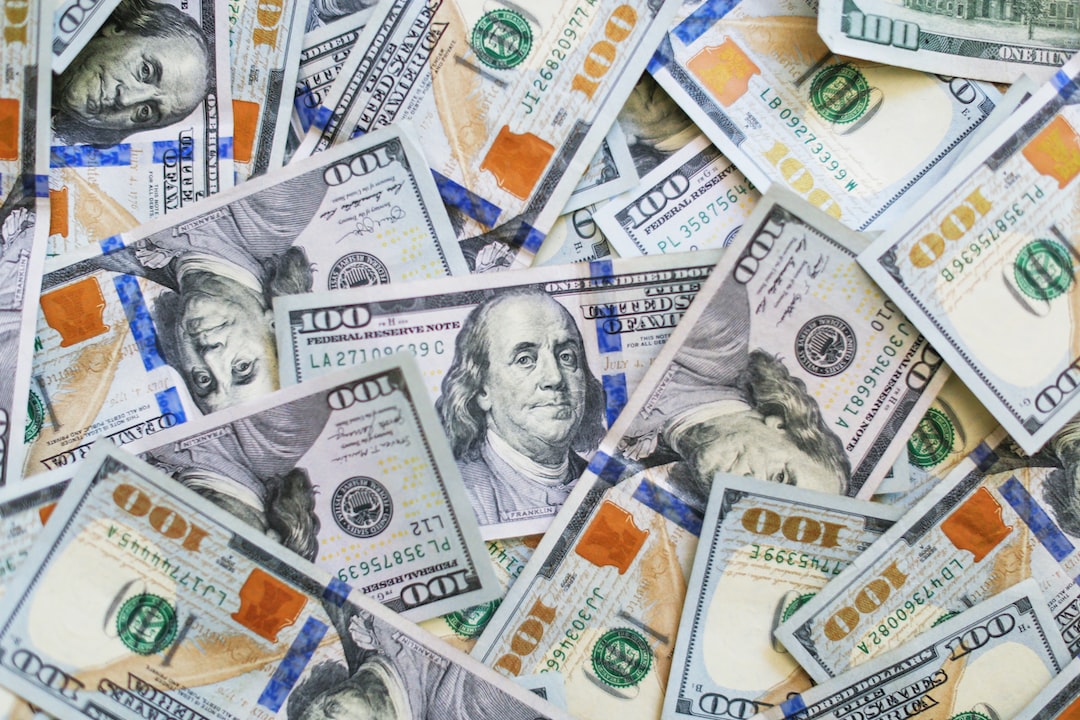 State legislatures could see a record number of new faces elected in November.

More than 25% of the 6,278 state legislative seats up for election will see a newcomer. Heated primary battles ousted a surprising number of Republican incumbents, and the recent redistricting, as always, has led to an increased rate of open seats.

State-level races are important for the municipal market as they set the stage for policymaking on key issues like tax, spending and infrastructure that affect state and local credits.

Meanwhile, the fewest number of statewide bond issues will appear on ballots since 2010, according to Ballotpedia.

Newcomers will take over a minimum of 25% of open state legislative seats in November because incumbents won’t be returning for one reason or another.

“The turnover rate now is at its highest within the last five election cycles and we don’t even have the general elections yet,” said Doug Kronaizl, a staff writer at Ballotpedia.

Some of the states facing the highest turnover are battleground regions, such as in Arizona, where 54% of the legislature is going to be new, and Michigan, which will see 47% of its legislature turn over.

California will see 29% of its legislative body turnover, though half of its Senate is not up for re-election this year. Texas will see a 17% turnover and New York 13%. No legislative races will be held in New Jersey, Virginia, Mississippi or Louisiana as their elections are held in odd-numbered years.

Another trend heading into November is the unexpectedly high number of Republican incumbents who have lost in primaries, Kronaizl said.

Around 6% of Republican incumbents lost in primaries this year — about twice the typical rate, he said.

Just under 3% of Democrat incumbents lost in their primaries, which is about typical.

The number of incumbents who lost to primary challengers is up 44% compared to 2020, Ballotpedia said.

There are currently 23 Republican so-called trifectas, in which one party controls the governorship and both chambers of the legislature. Democrats have 14 trifectas, and 13 states have divided governments.

There are also 36 state governorships on the ballot in November, as well as seats in Guam, the U.S. Virgin Islands and the Northern Mariana Islands. Eight governors are not seeking re-election.

Republicans hold 28 governorships and Democrats 22. There are 20 Republican and 16 Democratic seats up for election in November.

In California, Gov. Gavin Newsom is vying for what would be his second and final term. The state treasurer and controller offices are also facing elections. There are no statewide bond questions on the ballot this year, though Prop 30 asks whether Californians should pay a 1.75% income tax on personal income above $2 million to fund zero-emission vehicles and wildfire prevention programs.

Besides New York’s bond question, only three other statewide bond measures are on the ballot, all in New Mexico. Voters there will be asked to authorize the issuance of $216 million for public schools; $19.2 million for public libraries; and $24.4 million for senior citizen facility improvements.

Alabama has a handful of high-profile fiscal questions on its statewide ballot, including the Local Economic and Industrial Development Bonds and Financing Amendment, which would authorize counties and cities to provide financing for economic and industrial development through the use of public funds, issuing bonds, or lending bonds to a private entity. The state will also ask its voters to allow certain cities to use existing property tax revenue to directly fund capital improvements instead of issuing bonds, and use the revenue to repay bonds.

Of statewide ballot themes, abortion will see the most questions, a hot-button topic that is expected to boost turnout.

That’s followed by cannabis, with Missouri, Maryland, Arkansas and North and South Dakota all considering legalization.