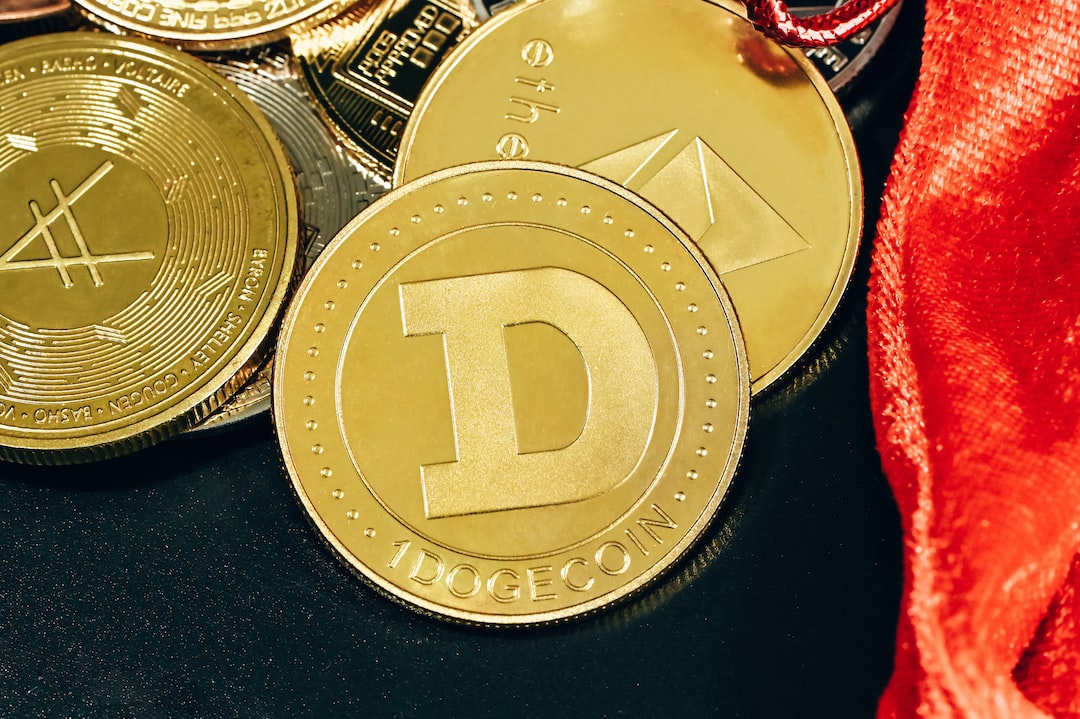 Municipals extended their selloff on the front of the curve Friday following U.S. Treasuries while equities sold off.

Triple-A yields rose 11 to 15 basis points five years and in, depending on the scale, while UST saw smaller losses on the short end and improved slightly out long.

Investors will be greeted Monday with an increased $6.2 billion new-issue calendar, led by a large deal from the Texas Water Development Board and $700 million of Illinois general obligation bonds.

Both the 10- and 30-year triple-A rates moved above their peak levels from March 2020. And “except for the BBB-rated index and muni high yield index, other credit index yields all surpassed their March 2020 levels,” they said.

The more-hawkish Fed stance, together with the $95 billion monthly QT cap, makes them more “guarded in the short term regrading yield curves and AAA rates levels.”

Although the long UST bond rally on Fed day was encouraging, they said, “it was short-lived and hasn’t led to a long-end muni rally, yet.”

Overall, Barclays strategists Mikhail Foux, Clare Pickering and Mayur Patel said muni yields are continuing to move up higher with USTs, although they noted “this move higher has been largely orderly and MMD-UST ratios have barely increased on the week, although pressures are continuing to build.”

“The curve has changed and definitely gotten flatter. The short end has been the problem for munis this week,” a New York trader said Thursday.

Some participants suggested the hike could actually be good for the municipal market and help stabilize the current conditions.

“Everyone is somewhat relieved that another Fed meeting is behind us and now the market is focusing on the week-to-week data,” the trader said, pointing to a slew of economic indicators releasing next week, such as reports on gross domestic product, durable goods, and consumer confidence.

“[Powell] is not really saying a lot of things he hasn’t been saying the last month since Jackson Hole,” the trader said. “He has signaled what he is doing and is being aggressive in getting inflation back to 2.25%. He has outlined his game plan and is continuing to follow through with it” while the next FOMC meeting is scheduled for Nov. 1 and 2.

Barclays strategists said “fund outflows will also likely continue due to the ongoing rate volatility, and the current outflow cycle is already one of the lengthiest in history. In terms of total outflow magnitude, the current period has already set a record,” they noted.

In general, Barclays strategists said it’s difficult for them to “expect a turnaround until rates stabilize” and “investors should exercise caution … waiting for a better entry point.”

UST yields have “increased more than 100 basis points after reaching their summer lows in early August, and they have continued moving higher as concerns about inflation and an aggressive Fed have been putting pressure on rates.

Tax-exempts, though, have underperformed, with ratios moving up 15-20 percentage points since mid-summer.

With muni yields rising, Barclays said “the low-coupon part of the muni market has remained under pressure, as the vast majority of long bonds have dropped below their de minimis values.”

This, they noted has created a “big issue for market participants, as low-coupon debt has been very popular with investors in the past several years and this part of the market has been among the worst in terms of total performance, with 2% and 3% severely underperforming higher coupon bonds, even more than they did during the pandemic.”

Calendar increases nearly fivefold
Investors will be greeted Monday with a new-issue calendar estimated at $6.176 billion.

There are $4.208 billion of negotiated deals on tap and $1.968 billion on the competitive calendar.

Additionally, the state is set to sell $280 million of general obligation bonds, Series of October 2022C, at 11:45 a.m. Wednesday.