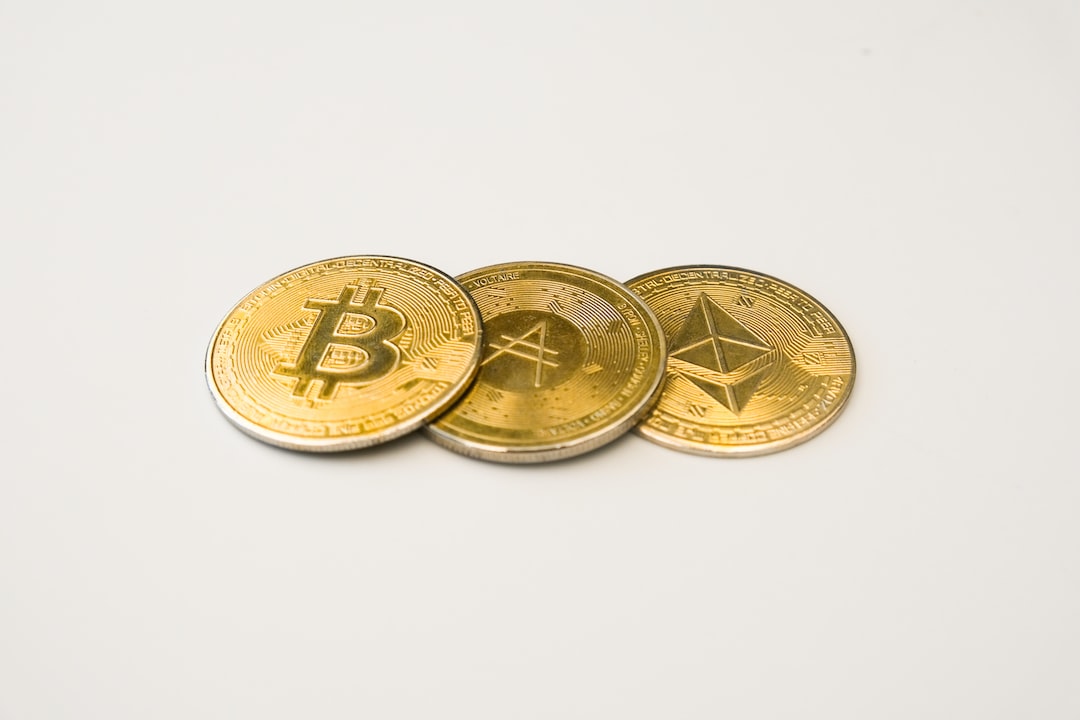 Compute North filed for Chapter 11 bankruptcy protection on Sept. 22, 2022, as it joins a broad range of cryptocurrency firms that have filed for bankruptcy this year. Bitcoin mining operations that have made it this far are dealing with the difficulty at an all-time high and BTC prices below cost of production.

With All Eyes on DCG’s Genesis, Foundry Says It Plans to ‘Continue Building Upon the Foundation’ Built by Compute North

The NYT article detailed that Genesis Global Capital “hired the investment bank Moelis & Company to explore options including a potential bankruptcy, three people familiar with the situation said.” Despite the swirling speculation, reports from the Wall Street Journal and The Block indicate that DCG CEO, Barry Silbert, has reassured the company’s shareholders: “DCG will continue to be a leading builder of the industry.”

“It has been our mission to strengthen the infrastructure of digital assets by supporting mining companies through all market cycles,” Colyer said. “Compute North has been our longtime partner and we are happy to have the opportunity to continue building upon the foundation they have laid over many years while growing the North American mining ecosystem.”

What do you think about Foundry Digital revealing plans to acquire two mining facilities from Compute North? Let us know what you think about this subject in the comments section below.

Jamie Redman is the News Lead at Bitcoin.com News and a financial tech journalist living in Florida. Redman has been an active member of the cryptocurrency community since 2011. He has a passion for Bitcoin, open-source code, and decentralized applications. Since September 2015, Redman has written more than 6,000 articles for Bitcoin.com News about the disruptive protocols emerging today.

US gov’t $1.5T debt interest will be equal 3X Bitcoin market cap in 2023
Should You Hide Out in Wal-Mart’s Stock?
Trading Option Calendars: Short vs Longer Term Duration Calendars Ep 217
Nashville Estate Loved By Country Music Celebrities Is Up For Absolute Auction
20 wild attempts to create crypto micronations or communities