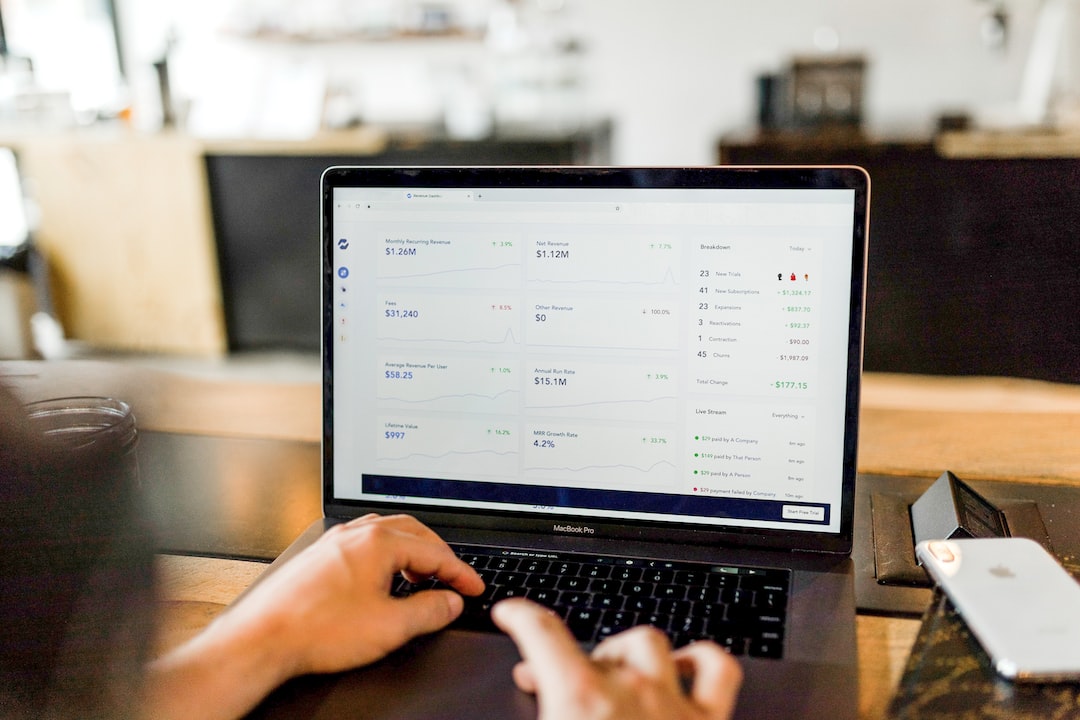 Municipals were little changed to a basis point or two firmer in spots Tuesday, while U.S. Treasuries made gains and equities were rattled by comments from large bank CEOs warning of tough economic times ahead.

Munis were again better in the belly of the curve while UST made larger gains out long.

Despite the volatility in equities and Treasuries, the backdrop for munis is very positive, said Nuveen strategists Anders S. Persson and John V. Miller in a weekly report..

“Rates, in general, are substantially higher compared to the beginning of the year, attracting new investors to the asset class,” they said.

They noted “new-issue supply has been muted and demand should be strong for several weeks as billions of dollars return to the municipal market via coupons being paid” on Dec. 1 and Jan. 1, 2023. These funds will need to be reinvested.

Five consecutive weeks of rallies “have erased the five prior months of losses,” said Matt Fabian, a partner at Municipal Market Analytics, noting that triple-A yields five years and out are now below their May 2022 peaks. This was “boosted by the single best day for net buying on Thursday since April and heavy overall trading,” he said.

Fund flows remain highly negative, “with investors’ retreat from supply-starved, low-yielding 2a7 platforms,” Fabian said. Fund managers last week, he said, “had one of their worst weeks for aggregate net outflows since September.”

Another week of strong net exchanged-traded fund creations, coupled with the price and evaluation rally in municipal fund NAVs that has reversed around 30% of year-to-date losses on average, Fabian said.

Fabian said the rally in both floating and fixed rates has “incented some opportunistic leverage.Fabian said.

“That the SIFMA rate continues to rally despite the new TOBs highlights the disjuncture between investor demand (favoring short positions) and tax-exempt supply,” he said.

Fabian noted this may be an “extreme case” but is an example “for the kind of pressure overall thin tax-exempt supply may face once mutual fund outflows become inflows.”

Another key muni market concern in Congress is whether the National Defense Authorization Act of 2023 will retain a House-passed amendment called the Financial Disclosure Transparency Act, which mandates data disclosure standards for issuers. The text of the conference committee version of the NDAA was expected to be released last Friday, but it’s been held up by last minute negotiations over dozens of amendments attached to the “Christmas tree bill.”

If it becomes federal law in the next few weeks, Fabian said “normally strong December seasonals may (and probably should) strengthen on expectation of even worsening medium-term supply of public tax-exempt securities.”

Supply-demand imbalance
Demand in the municipal market is high as new-issue pricing remains sparse, according to one municipal expert.

“There is strong demand for high-grade specialty state paper,” although mutual funds have had net outflows, Howard Mackey, managing director of underwriting and trading at NW Financial in Hoboken, N.J. said on Tuesday.

At the same time, however, other investors have cash and are eager to buy.

Separately managed accounts have had inflows, “so demand has been heavy and as a result issues in the secondary have been trading at or through” triple-A yield curves, he said, pointing to a $100 million Monmouth, N.J. deal.

The deal, which came extremely tight to triple-A yield curves, was in high demand due to the value and scarcity of specialty state paper, such as New Jersey, New York and California.

“There will be no let up in demand through year end,” Mackey said. “I expect there will continue to be interest from people closing out through end of the year.”