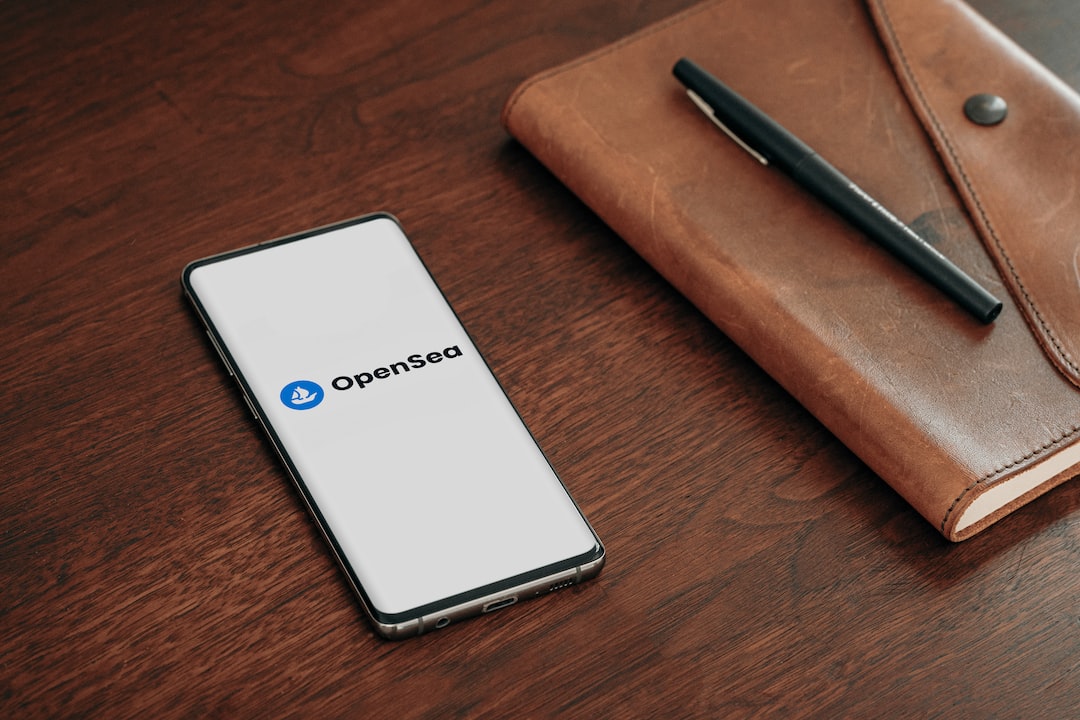 Pennsylvania is coming to market Tuesday with what’s considered the largest private activity bonds surface transportation allocation to date as part of a high-profile public private program to rebuild bridges across the commonwealth.

The $1.88 billion of tax-exempt PABs will finance the first, and largest, phase of the Major Bridges P3 Initiative. The state is partnering with Bridging Pennsylvania Partners, LLC, to deliver and maintain for 35 years six new bridges. Bridging Pennsylvania Partners is made up of Macquarie Infrastructure Developments and Shikun & Binui Concessions USA.

Wells Fargo, joint senior manager on the deal with JP Morgan, said the financing will mark the largest issuance to date of PABs under the Department of Transportation’s allocation for surface transportation projects.

The Pennsylvania Department of Transportation will make annual availability payments over the life of the lease on top of two one-time payments that total $140 million.

Major Bridges features a predevelopment agreement to build, design, finance and maintain a total of nine bridges. The remaining three spans are part of the PDA but will be financed separately.

Crafted under outgoing Gov. Tom Wolf, the program originally envisioned tolled bridges, but PennDOT dropped the plan after a judge struck it down. The General Assembly in July amended the state’s P3 law to remove tolling as a means of funding.

Under the new plan, the state will make annual availability payments, as well as a pair of one-time payments, to the private partner for more than 30 years to cover the costs of designing, building and maintaining the spans.

PennDOT expects the payments to come from the commonwealth’s motor license fund from appropriations by the General Assembly, or from funds exclusively authorized by the governor, according to the investor road show.

The cost of the first phase totals $2.4 billion, with the rest of the money coming from $224 million of sponsor equity and the state’s $140 million milestone and mobilization payments. After construction, the private partner will maintain the bridges under a 35-year lease with PennDOT.

“Our team, in partnership with PennDOT, will deliver six bridges over the next five years, and will be responsible for long-term maintenance associated with these bridges,” Sarah Schick, head of P3 North America at Macquarie Capital, said in an email. “The P3 approach is expected to accelerate the reconstruction and rehabilitation of these bridges while also ensuring that a whole life-cycle perspective is applied to the project.”

The deal comes to market in one of the final weeks of the year, traditionally a low-issuance period that should benefit the issuer.

“Investors are thus far very engaged in the transaction, and we are hoping for a good reception for what is likely to be one of the final, sizable transactions of 2022,” said Julie Burger, managing director at Wells Fargo Securities.

“The Bipartisan Infrastructure Law makes opportunities like this possible, and we believe this financing will help spur discussion among other states of how similar projects might get financed in the municipal market,” Burger said.

The bonds go out 40 years and are structured as a mix of serial and term bonds that are interest-only until 2029, when construction is expected to be complete. Bond insurance from Assured Guaranty will be available on some of the debt, Wells Fargo said.

Moody’s Investors Service rates the bonds Baa2 and Fitch Ratings pegs them at BBB-, both with a stable outlook. Fitch notes that the project has “a relatively large-scale spread” that includes six different sites and 5.5 years of construction. Analysts added that completion risk is mitigated by the significant progress in the project’s design, which was a benefit of the PDA.

Construction is set to begin as soon as September 2023 and continue until June 2028 with first bridge ready by September 2027.

PennDOT has four other P3 projects in its portfolio: the Compressed Natural Gas Fueling Stations project to provide cleaner fuel to transit agencies; the Rapid Bridge Replacement Project, which replaces 558 poor condition bridges; a sponsorship and advertising program; and Partnerships 81, a yet-to-be procured future project to provide safety and mobility improvements along a 7.5-mile corridor of I-81 near Wilkes-Barre.