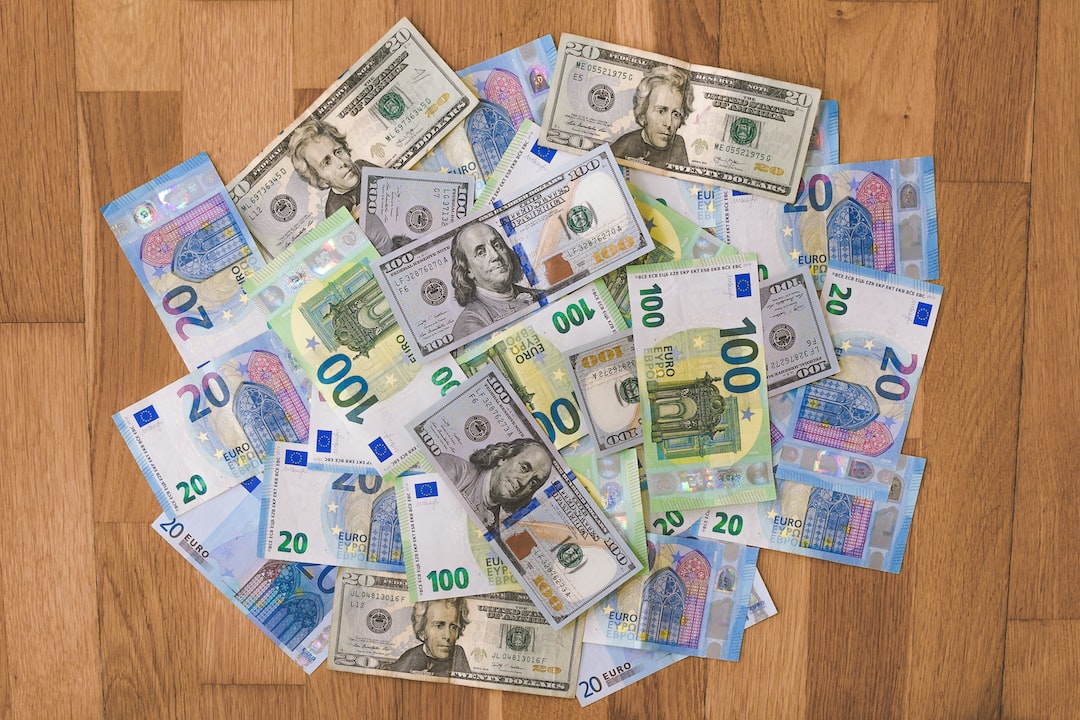 The bill from Sens. Pat Toomey, R-Pa., and Elizabeth Warren, D-Mass., would classify the Fed’s 12 regional reserve banks as federal agencies under the Freedom of Information Act and the Federal Records Act.

“The Fed and regional Fed banks, despite being creatures of Congress, obstruct congressional oversight inquiries all too often,” Toomey said in a written statement. “In light of this persistent refusal to comply with reasonable requests for information from both Republicans and Democrats, I’m glad to join with Senator Warren in pursuing reforms that will compel these public institutions to be more transparent and accountable to the American people.”

If passed into law, the legislation would clear up a long-running dispute between the Fed and those — in Congress, the banking sector, academia and elsewhere — who have sought information about reserve bank decisions and activities.

While the Federal Reserve Board of Governors, as a clearly defined agency under the Administrative Procedure Act, complies with FOIA requests, the reserve banks maintain they are independent, private entities separate from the board that aren’t subject to FOIA. Instead, reserve banks say they try to adhere to the “spirit of FOIA,” and disclose information upon request.

But this is a significantly less stringent standard, said Julie Hill, an Alabama Law School professor who studies the Fed.

“In my experience as a FOIA requester, the ‘spirit of FOIA’ is less robust than actual FOIA,” Hill told American Banker. “This is partly because there is no enforcement mechanism to force compliance in the event the reserve bank does not comply. The Toomey-Warren bill would change that.”

The bipartisan bill has united two Senate Banking Committee members who typically take staunchly different approaches to bank oversight. Toomey, the ranking Republican on the committee, is a free-market proponent, while Warren, arguably the most high-profile Democrat on the committee, is an ardent supporter of greater financial regulation. The unlikely alliance is the result of both senators being stymied in their efforts to probe individual reserve banks this year.

Toomey has had multiple dust-ups with reserve banks over information disclosure during the past two years. Most recently, he has sought information from the Federal Reserve Bank of Kansas City on why it granted and later revoked a master account to the Greenwood Village, Colorado-based digital-asset firm Reserve Trust. Before that, he had submitted requests to the reserve banks in Minneapolis, Boston, Atlanta and San Francisco about their efforts to expand their research beyond topics directly related to monetary policy. In all cases he received little or none of the information he requested.

Warren, meanwhile, has requested information on trading activity by the presidents of the Boston and Dallas banks amid scandals that saw both officials resign their posts. She also raised concerns about trades made by Atlanta Fed President Raphael Bostic this year and has submitted multiple letters to Fed Chair Jerome Powell seeking information about the board’s handling of trading improprieties.

“During the largest ethics scandal in the history of the Federal Reserve system, Fed officials have stonewalled the American people and slow-walked their representatives in Congress,” Warren said in a statement. “This bipartisan bill is a necessary response to ensure that no financial regulators can ignore congressional oversight into ethics failures, and finally deliver more transparency and accountability for any wrongdoing.”

Along with the FOIA requirements for the Fed regional banks, the bill would require several financial regulators, including the Fed, the Federal Deposit Insurance Corp., the Office of the Comptroller of the Currency, the National Credit Union Administration, the Consumer Financial Protection Bureau, the Federal Housing Finance Agency and the Securities and Exchange Commission, to comply with ethics-related inquiries from any member of Congress. Currently, only committee chairs can force the agencies to divulge such information.

The bill also calls for the inspector general of the Fed and CFPB to be nominated by the president and confirmed by the Senate, a move intended to bring better oversight of the agencies.

“Currently, the inspector general is appointed by the chair of the board of governors,” Hill said. “Yet when there were questions about financial trades by high-ranking officials, the Fed touted its [Office of Inspector General] review as ‘independent.’ Because OIGs are appointed by the  agency head, there are questions about whether it is really fair to call OIGs ‘independent.’ “

Toomey, who is set to leave Congress at the end of the year, has made it a priority in his waning months in office to force additional accountability measures on the Fed. In addition, the senator has taken issue with what he has called “mission creep” within the central banking system, pointing to the research on social issues and a desire to incorporate climate risks into bank regulation.

At the heart of Toomey’s efforts is a desire to prevent the Fed from becoming overly political, he told American Banker in April.

“The regional Fed banks’ growing politicization puts both the Fed’s independence and its effectiveness at risk,” Toomey said. “Congress granted the Fed operational independence to insulate monetary policy from politics. But if the Fed is going to stray from its statutory mandate and become a political actor, it’s impossible for it to maintain its independence.”

Biden administration rolls out a blueprint for a ‘renters bill of rights’ – Here’s what it includes
Trading Breakouts Strategy
Stocks making the biggest moves premarket: Wayfair, Salesforce, Paypal and more
NFT creator: Amber Vittoria crushes it in her ‘Big Girl Pants’
Getting started with dividend investing