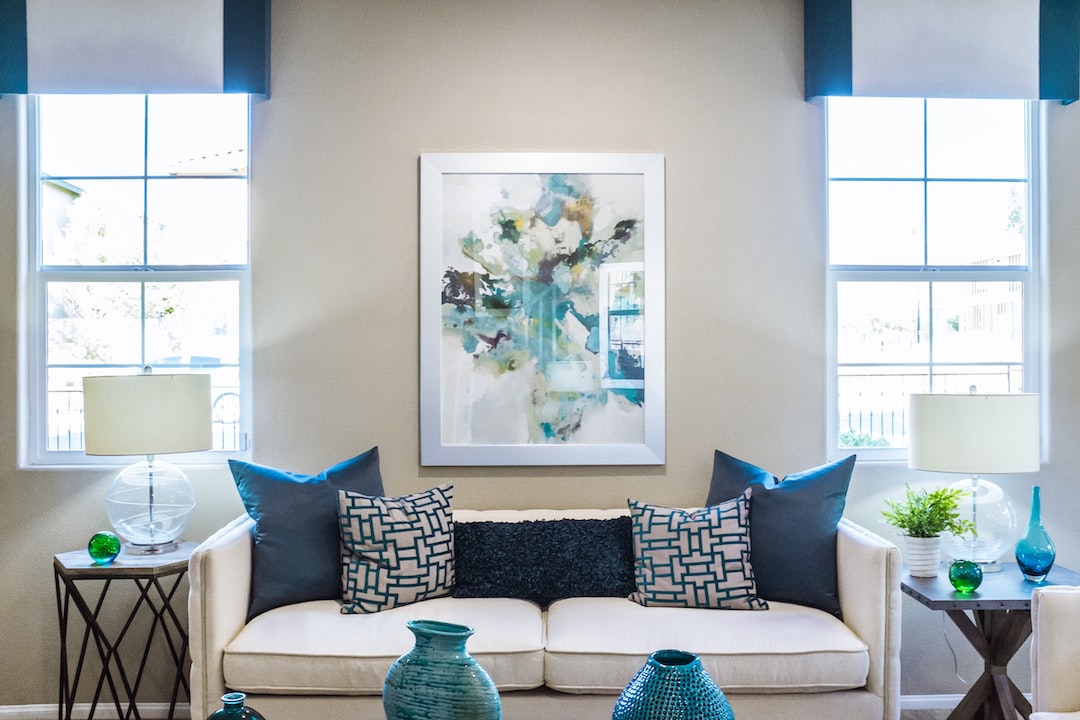 The Federal Reserve is expected on Wednesday to raise interest rates for the seventh time this year to combat stubborn inflation.

The U.S. central bank will likely approve a 0.5 percentage point hike, a more typical pace compared with the super-size 75 basis point moves at each of the last four meetings.

This would push benchmark borrowing rates to a target range of 4.25% to 4.5%. Although that’s not the rate consumers pay, the Fed’s moves still affect the rates consumers see every day.

Why a smaller rate hike may be ‘pretty good news’

By raising rates, the Fed makes it costlier to take out a loan, causing people to borrow and spend less, effectively pumping the brakes on the economy and slowing down the pace of price increases.

“For most people this is pretty good news because prices are starting to stabilize,” said Laura Veldkamp, a professor of finance and economics at Columbia University Business School. “That’s going to bring a lot of reassurance to households.”

However, “there are some households that will be hurt by this,” she added — particularly those with variable rate debt.

For example, most credit cards come with a variable rate, which means there’s a direct connection to the Fed’s benchmark rate.

But it doesn’t stop there.

More from Personal Finance:
Just 12% of adults, and 29% of millionaires, feel ‘wealthy‘
35% of millionaires say they won’t have enough to retire
Inflation boosts U.S. household spending by $433 a month

What the Fed’s rate hike means for you

Another increase in the prime rate will send financing costs even higher for many other forms of consumer debt. On the flip side, higher interest rates also mean savers will earn more money on their deposits.

“Credit card rates are at a record high and still increasing,” said Greg McBride, chief financial analyst at Bankrate.com. “Auto loan rates are at an 11-year high, home equity lines of credit are at a 15-year high, and online savings account and CD [certificate of deposit] yields haven’t been this high since 2008.”

Here’s a breakdown of how increases in the benchmark interest rate have impacted everything from mortgages and credit cards to car loans, student debt and savings:

Although 15-year and 30-year mortgage rates are fixed and tied to Treasury yields and the economy, anyone shopping for a new home has lost considerable purchasing power, partly because of inflation and the Fed’s policy moves.

“Though they are falling, mortgage rates are still at a more than 10-year high,” said Jacob Channel, senior economic analyst at LendingTree.

Adjustable-rate mortgages, or ARMs, and home equity lines of credit, or HELOCs, are pegged to the prime rate. As the federal funds rate rises, the prime rate does, as well, and these rates follow suit. Most ARMs adjust once a year, but a HELOC adjusts right away. Already, the average rate for a HELOC is up to 7.3% from 4.24% earlier in the year.

Credit card annual percentage rates are now more than 19%, on average, up from 16.3% at the beginning of the year, according to Bankrate.

“Even those with the best credit card can expect to be offered APRs of 18% and higher,” said Matt Schulz, LendingTree’s chief credit analyst.

But “rates aren’t just going up on new cards,” he added. “The rate you’re paying on your current credit card is likely going up, too.”

Further, households are increasingly leaning on credit cards to afford basic necessities since incomes have not kept pace with inflation, making it even harder for those carrying a balance from month to month.

If the Fed announces a 50 basis point hike as expected, the cost of existing credit card debt will increase by an additional $3.2 billion in the next year alone, according to a new analysis by WalletHub.

Even though auto loans are fixed, payments are getting bigger because the price for all cars is rising along with the interest rates on new loans. So if you are planning to buy a car, you’ll shell out more in the months ahead.

The average interest rate on a five-year new car loan is currently 6.05%, up from 3.86% at the beginning of the year, although consumers with higher credit scores may be able to secure better loan terms.

Still, it’s not the interest rate but the sticker price of the vehicle that’s primarily causing an affordability crunch, McBride said.

The interest rate on federal student loans taken out for the 2022-23 academic year already rose to 4.99%, up from 3.73% last year and 2.75% in 2020-21. It won’t budge until next summer: Congress sets the rate for federal student loans each May for the upcoming academic year based on the 10-year Treasury rate. That new rate goes into effect in July.

Private student loans tend to have a variable rate tied to the Libor, prime or Treasury bill rates — and that means that, as the Fed raises rates, those borrowers are also paying more in interest. How much more, however, will vary with the benchmark.

Currently, average private student loan fixed rates can range from 2.99% to 14.96%, and 2.99% to 14.86% for variable rates, according to Bankrate. As with auto loans, they vary widely based on your credit score.

On the upside, the interest rates on some savings accounts are also higher after consecutive rate hikes.

While the Fed has no direct influence on deposit rates, the rates tend to be correlated to changes in the target federal funds rate. The savings account rates at some of the largest retail banks, which were near rock bottom during most of the Covid pandemic, are currently up to 0.24%, on average.

Thanks, in part, to lower overhead expenses, top-yielding online savings account rates are as high as 4%, much higher than the average rate from a traditional, brick-and-mortar bank, according to Bankrate.

“Interest rates can vary substantially, especially in today’s interest rate environment in which the Fed has raised its benchmark rate to its highest level in more than a decade,” said Ken Tumin, founder of DepositAccounts.com.

Still, any money earning less than the rate of inflation loses purchasing power over time.