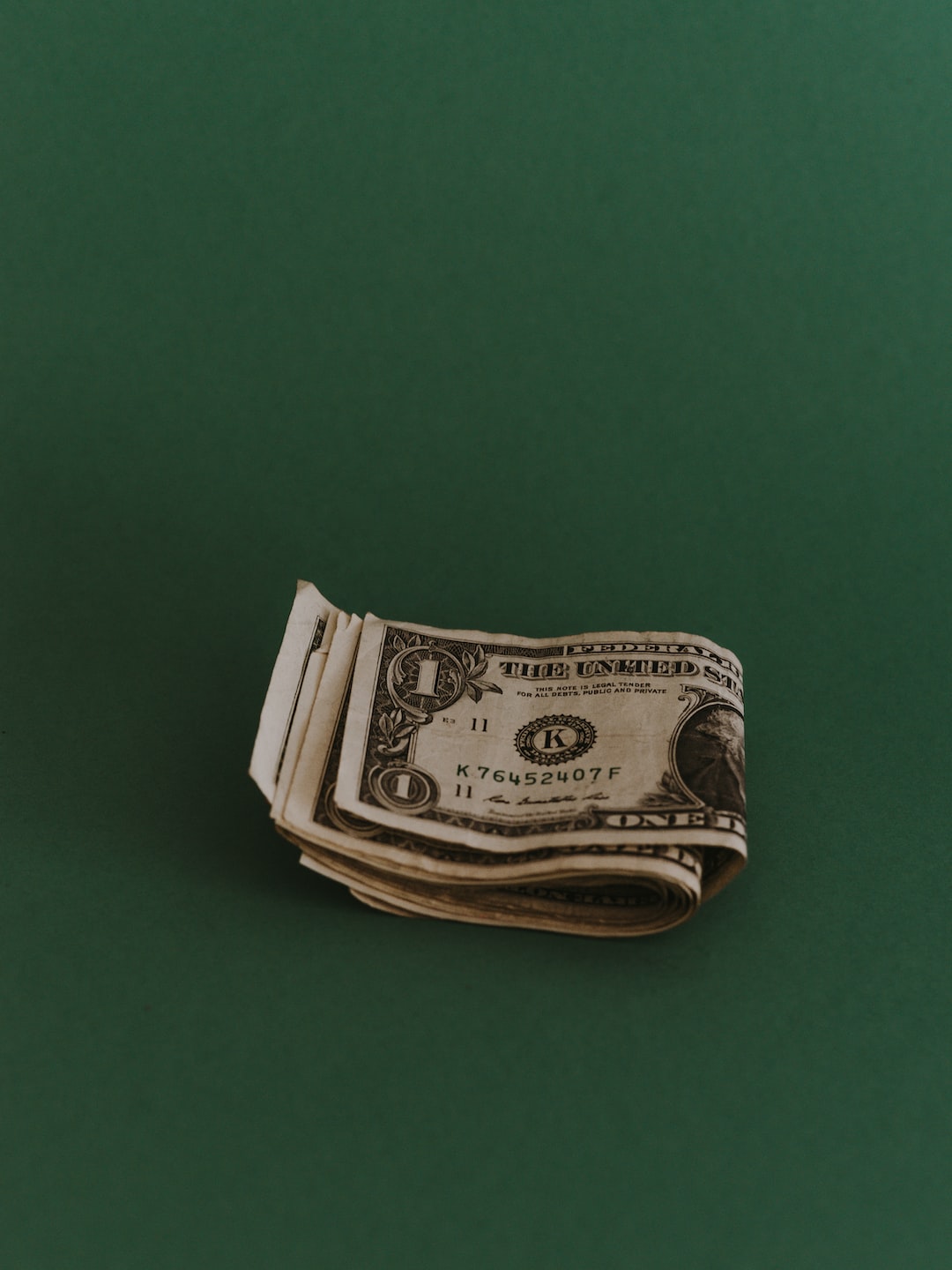 In his post-FOMC meeting press conference, Powell said policy is “not at a sufficiently restrictive stance yet.” He added the Summary of Economic Projections could go higher in three months, but that is not certain since it will depend on data.

The pace of increases is not the main question for the Fed, he said, but rather how high rates go and how long they stay there.

Powell said he believes the Fed is getting close to a sufficiently restrictive level, but they’re not quite there. And while two good inflation reports are good, “there’s still a long way to go to price stability.”

A soft landing is still possible he said, since “no one knows if we’re going to have a recession.”

USTs whipsawed post-FOMC but closed out with small gains. Triple-A yield curves mostly ignored other markets and short munis remained under pressure with cuts of up to five basis points on the one-year and a little changed tone outside of there.

Generally, munis have been doing well, holding their own against USTs, noted Jeff MacDonald, head of fixed income strategists at Fiduciary Trust International. Ratios continue to be at low levels, especially at the front end, but a correction is under way.

“Fundamentals are in the process of peaking, and if we get a little bit more supply next year, yields could potentially come down, which would help munis,” he noted. “But spreads would likely reflect investors looking for a little bit more compensation, given that know, fundamentals have peaked and are weakening on the margin in 2023.”

Rates have “rolled over a little bit, and along with that, has been flows back into the market,” he said.

In the primary market, he said most of the tranches are multiple times oversubscribed.

“So there certainly is an appetite out there,” he said, though he noted this week represents the slowing of the primary market as the holidays approach.

Outflows were a “real issue” earlier in the year, but the market has started to see some relief in November and into December.

Outflows continued with the Investment Company Institute reporting that investors pulled $2.447 billion from mutual funds in the week ending Dec. 7 after $2.573 billion of outflows the previous week.

Exchange-traded funds saw another week of inflows at $1.351 billion after $1.386 billion of inflows the week prior, per ICI data.

In early 2023, rates will remain volatile, but if the “right things fall into place with respect to inflation and employment, a lower rate environment may start to develop, MacDonald said.

And a lower-rate environment, he said, could bring some refinancing opportunities and “beef up supply” later in the year.

The average seven-day simple yield for all tax-free and municipal money-market funds rose to 1.93%,

Taxable money-fund assets inflows of $37.42 billion to end the reporting week at $4.589 trillion of total net assets. The average seven-day simple yield for all taxable reporting funds rose to 3.50%.

Treasuries made small gains to close the session..

FOMC
As expected, the FOMC increased the fed funds rate target by 50 basis points to a range off 4.25% to 4.50%, with expectations of further increases.

“The Fed continues to be behind the curve,” said Bryce Doty, senior portfolio manager/vice president of Sit Investment Associates. “Instead of misunderstanding the degree and causes of the rapid rise in inflation, they are missing the factors causing a significant slowing in inflation. There has been little evidence of the labor-induced cost push inflation they are fighting against as wage increases have lagged nearly all other inflation measures (not leading them).”

Powell’s acknowledgment that core inflation is falling more than expected, pointing to rental leases, is “encouraging,” he said. “This is a big deal given that housing is the largest component of core CPI,” Doty said. “Therefore, we wouldn’t be surprised if Powell uses this as a primary reason for halting rate increases at their May meeting.”

The Fed will continue raising rates at its next two meetings, said Swiss Re Chief Economist for the Americas Thomas Holzheu. “Stronger-than-expected economic resilience at the end of a volatile 2022 is complicating the economic outlook,” he said. “Headline inflation is moderating, but core inflation will remain elevated in the near term.”

Swiss Re expects the Fed to raise another 75 basis points through March before pausing as the hikes work through the economy. And while Holzheu expects a recession, “the potential for a soft landing has improved recently.”

And the Fed will not cut rates if recession hits next year, he said, as “inflation will remain well above 2%.” By not cutting rates next year, Holzheu said, will lead to “an economic recovery that is weaker than prior episodes.”

While four 75 basis point hikes makes this one seem small, Fitch Ratings Chief Economist Brian Coulton notes, ”viewed in the context of historical norms this is still a rapid pace of tightening.”

The dot plots revisions are “large,” he said, as most FOMC members see a 5.25% terminal rate, whereas in September no officials saw rates exceeding 5%.

Maria Vassalou, co-chief investment officer of multi-asset solutions at Goldman Sachs Asset Management, said, “The Fed policy is negative for equities and likely to reinforce the inversion in the yield curve.”

Goldman sees the Fed raising rates above 5% and remaining there.

“No doubt that we’re moving in the right direction,” said Nancy Tengler, CEO and CIO of Laffer Tengler Investments. ”Long term investors should view this volatility as an opportunity to step in.”

But one-year inflation expectations, Jan Szilagyi, CEO of Toggle AI, said, “are declining fast. In fact, they’re tanking.” Inflation, to some extent “depends, in part, on what we expect it to be.”

Much uncertainty remains, said Stephane Lintner, CEO and co-founder of Jiko. “It is clear, however, that a lot of the issues that have plagued the supply chain and driven inflation up are not entirely resolved.”

While China has eased its COVID policy, the war in Ukraine continues with no slowdown expected, he said. “We see very strong demand from corporates for short-term T-bills: a flight to safety and counterparty risk mitigation not seen since 2008, which suggests that more pain is possibly yet to come.”

Munis steady, UST yields rise after GDP report
How to pick recession-resistant stocks
The legal dangers of getting involved with DAOs
Stamps.com (STMP) and Beyond Meat (BYND): 4/13/2021
“We’re on the Right Highway” How Metaspins Crypto Casino Is Growing Rapidly Weeks After Its Launch