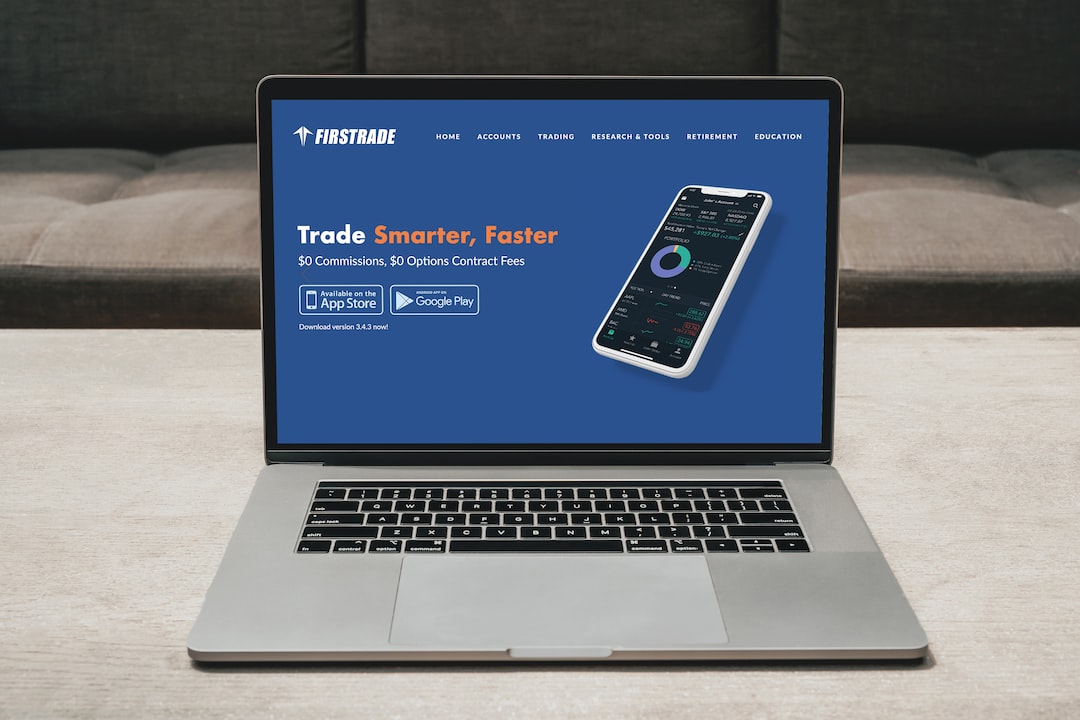 Outflows returned as Refinitiv Lipper reported $1.217 billion was pulled out of municipal bond mutual funds for the week ending Wednesday after $46.912 million of inflows the week prior.

Short-end pressure
The result out of the FOMC rate announcement was “a good news/bad news — a smaller hike of 50 basis points but with a likely prolonged tightening cycle to come,” said Kim Olsan, senior vice president of municipal bond trading at FHN Financial.

Munis “largely ignored the pre-announcement noise other than in ultra-short maturities,” she said. The SIFMA Swap Index jumped to 3.73% Wednesday from 2.21% a week prior. It’s at the highest level since March 2020 during the COVID-led short muni selloff when it hit 5.20% on March 18 and 4.71% on March 25 of that year.

The one-year triple-A muni is higher than the two-, five- and 10-year.

“With so much interest in booking tax losses of seasoned calls and correcting to higher ratios against short USTs, the sheer volume has created a yield penalty for sellers but a short-term opportunity for potential buyers,” she noted.

The one-year municipal yield is at 2.66% as of Thursday. It opened the year on Jan. 3 at 0.17%, per Refinitiv MMD. As Refinitiv MMD noted, the one-year has risen 27 basis points in one week.

Displacement of floating-rate product has “pushed 2023 maturities to wider ranges — University of Texas 5’s due 2023 sold +29/MMD for a name that often trades close to AAA scales in less volatile markets,” she said.

“High-grade 5s in the 15-year range offer 3% or better yields — a long-time target for the 5% or higher TEY it throws off for top-bracket buyers,” according to Olsan.

“Without the benefit (or pressure?) of new issue, secondary tax-exempt yields are likely to be range bound into early January — certainly more enticing than the 1%-2% area that prevailed at the end of 2021,” she said.

Municipal supply outlooks for 2023 have many variables.

Over the last decade, the average annual volume is $405 billion.

In 2020 and 2021, those years brought “the two lowest yields of the period with corresponding supply rising 20% from the last 10-year figure,” she said.

“Issuers booked long-term debt for low-2% range — the very bonds that have been tax swap fodder for most of this year,” Olsan said.

Municipal bond supply projections for 2023 so far are at a high of $500 billion and a low of $302 billion, and firms are split on whether issuance will even surpass 2022’s disappointing total issuance.

The figures reported show most firms anticipating less issuance in 2023 than the record levels hit in 2020 and 2021, but potentially more than 2022.

“The 60 basis point differential between the current 10-year spot range and the decade median of 1.90% offers potential opportunity,” she said. “If the current approximate 2.50% level represents a starting point for 2023, any decline in yield would imply a corresponding increase in gross supply as issuers would benefit from lower net interest costs between new-money and refunding purposes.”

Powell stated in the post-FOMC news conference that policy is not at a sufficiently restrictive level yet. In three months, he said, the Summary of Economic Projections may increase, but it is not guaranteed because it will rely on data.

“Powell emphasized that the Fed needs to see substantially more evidence that inflation is headed towards the central bank’s 2% goal before the Fed may consider a less restrictive rate policy,” said Andy Sparks, managing director at MSCI Research.

“This is tough talk, given the significant improvement in reported inflation in October and November,” he said. “Chair Powell’s remarks [Wednesday] may open the Fed up to more critique from doves, who may argue that the Fed has overreacted and is pushing the economy into recession with its overly aggressive policies.”

A Morgan Stanley report led by Chief U.S. Economist Ellen Zentner noted, “it was difficult for us to follow the logic of changes to the SEP and the Chair’s comments, both of which appeared inconsistent.

“In the end, financial conditions moved little despite the quite hawkish delivery, which likely also reflects recency bias given the latest downward surprises to core inflation,” the report said.

“The Fed does not want financial conditions to ease, but increasingly investors are saying: ‘we hear what you are saying and we know what you want, but we don’t believe you’,” said Christian Hoffmann, portfolio manager and managing director at Thornburg Investment Management.

Fed projections for the past decade, he said, “have been less reliable than Paul the Octopus picking the winner of the World Cup, so you can’t blame the market’s skepticism.”

What matters is when the Fed will be sufficiently restrictive, said Joseph Kalish, chief global macro strategist at Ned Davis Research.

With core personal consumption expenditure inflation at 5.0% “and heading lower and the new target is the Fed sufficiently restrictive range of 4.25% to 4.50%, the real fed funds rate is not yet in positive territory,” he said. But with more hikes early next year, he said the funds rate should be in restrictive territory.

“Powell wouldn’t concede a recession, but the higher terminal rate suggests more damage will be inflicted on the economy,” Kalish said.

“This hawkish median dot plot, if realized, does keep the risk of a recession for the U.S. economy next year at an elevated level,” said Scott Anderson, chief economist at Bank of the West. “We now see the risk of at least a modest U.S. recession in 2023 at around 70%.”

And while Craig Erlam, a senior market analyst at OANDA, doesn’t still believe the Fed “won’t raise rates as far as the dot plot indicates,” he said the “next hike may be another 50 basis points unless we see something more sustainable in the labor market and wage numbers.”

But given the stance of policy is now better positioned to address inflation, Berenberg chief economist for Americas and Asia Mickey Levy expects the Fed will opt to downshift the pace of rate hikes to 25 bp increments,” starting with the Jan. 31-Feb. 1 meeting.

Wells Fargo Securities Senior Economist Sarah House and Economist Michael Pugliese said it appears increasingly likely that “we are closer to the end of this hiking cycle than we are to the beginning.”

The Fed’s latest quarterly projections, Levy said, “suggest that the Fed has conducted a reality check and acknowledged that it has been too tentative in its policies to reduce inflation.”

“An outright pivot to monetary policy easing remains farther off and will depend on how quickly inflation moves back toward 2% and how much economic pain is induced during the process,” House and Pugliese said. “The Fed’s soft projections for GDP growth and expectations for higher unemployment next year suggest it will be a bumpy ride.”

As for whether the Fed will follow this new policy course, Levy said “it depends a lot on the economic and inflation outcomes and whether the Fed is willing to incur the short-run cost of reducing inflation to its 2% target.”

Erlam noted markets have been ahead of the Fed several times this year, and “the central bank may simply be pushing back as a means of preventing complacency from appearing in the markets, undermining its own tightening efforts.”

“But the case remains that the path back to 2% will likely be far less smooth than that to 9.1% and potentially just as disappointing at times,” he said. “We should probably accept that now.”