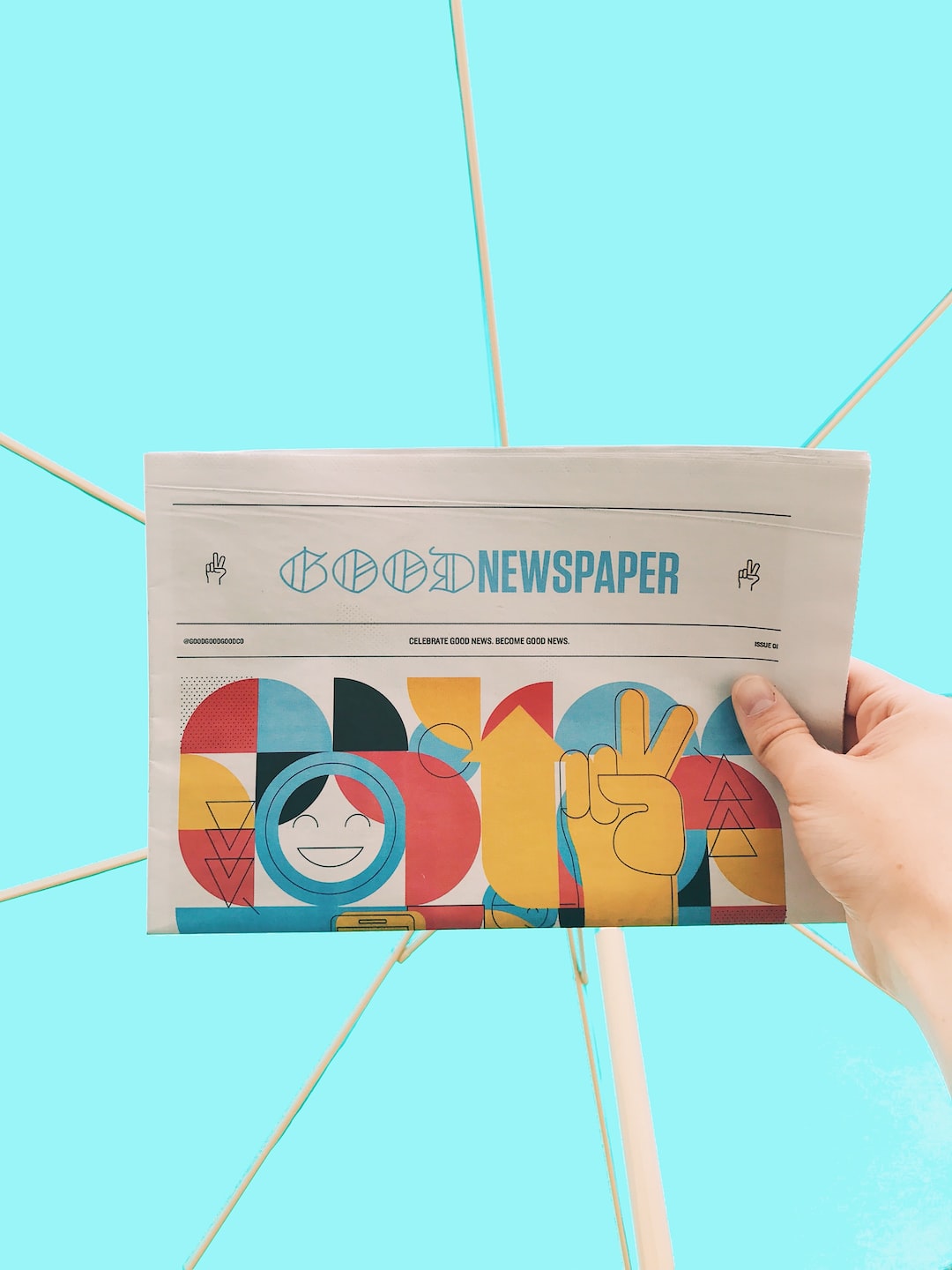 David Cameron, Britain’s former prime minister, is returning to public life with a new job teaching politics at a university in the Gulf state of Abu Dhabi.

Cameron will lecture students on “practising politics and government in the age of disruption” for a three-week course in January at the New York University Abu Dhabi. It will involve topics such as the war in Ukraine and the migration crisis.

The former prime minister has kept a low profile since the end of his association with Greensill Capital, the supply chain finance firm which collapsed in 2021. Cameron privately contacted government officials in an attempt to secure the group access to a Bank of England loan scheme in the biggest lobbying scandal in Britain for a generation and was widely criticised by MPs.

He has first-hand experience of political disruption given that Brexit tore apart his premiership and was the catalyst for his exit from Downing Street.

He was prime minister from 2010 until 2016 when he oversaw the referendum on Britain leaving the European Union.

His “Remain” campaign failed by 48 to 52 per cent, precipitating his resignation and several years of rolling disruption in UK politics. It is not clear whether Brexit will be covered in the classes.

A friend of the former prime minister said the NYU teaching post was a “logical extension” of talks he had given at schools and universities. “He led the Tory party for 11 years and the country for six years and will draw on his experience in teaching the course about politics and government in the age of populism and disruption.”

NYU Abu Dhabi said the university offered limited-time courses in many locations around the world.

“These courses give students the opportunity to study together and experience the rich diversity of the NYU Global Network,” it said, adding that the courses in January would be “taught by renowned scholars, writers, artists, journalists, practitioners and policy analysts”.

Since quitting as prime minister Cameron has dabbled with various initiatives.

He signed up for a China-UK investment fund which aimed to raise $1bn, but the idea never got off the ground as relations cooled between Beijing and London.

Then he started working for Greensill. He subsequently admitted to mistakes over his lobbying for the now-defunct company, but said he did not break any rules.

Leaked documents suggest that Cameron made £10mn from the company before it collapsed.

The Serious Fraud Office is still probing the financing and conduct of companies within steel company GFG, including its financing arrangements with Greensill.

Last year, Cameron quit as chair of the board of advisers to Bermuda-based Afiniti, a tech company whose boss was accused of sexual harassment and assault.

Cameron, who is also president of Alzheimer’s Research UK, does not have to declare his earnings because he is no longer an MP and does not sit in the House of Lords.

Other political figures from the same era have thrived in business including Nick Clegg as vice-president for global affairs at tech group Meta and George Osborne as a partner at investment bank Robey Warshaw.

Boris Johnson, who quit as prime minister in July, made £754,650 from three speeches in November, alone, in New York, Lisbon and India.

The UAE is an authoritarian state which has cracked down strongly on open expression since the pro-democracy uprisings of 2011, during which Islamists challenged the leadership. A cyber crime law of 2012 has been used to prosecute and threaten critics of the government by essentially outlawing freedom of expression.

Some academics have questioned the ability of the Abu Dhabi campus of New York University to operate with the same level of academic freedom as practised at its home base.

The issue has been triggered by cases that included censoring course books or barring the entry of NYU staff into the country because of direct criticism of the UAE, of which Abu Dhabi is part, or the sensitive nature of their research or religious confession.

Some academics say they have to balance the issue of academic freedom against the potential for lucrative Gulf salaries when considering job offers in the UAE capital. But others say they are managing to conduct classes and research with no interference from the authorities.

Bitcoin price consolidation opens the door for APE, MANA, AAVE and FIL to move higher
CBI chief urges UK to counter US and EU ‘arms race’ on green subsidies
“We’re on the Right Highway” How Metaspins Crypto Casino Is Growing Rapidly Weeks After Its Launch
$11 Million Condo In New York Historic NoMad Neighborhood Stays True To Its Glory Days
The first ETF is 30 years old this week. It launched a revolution in low-cost investing