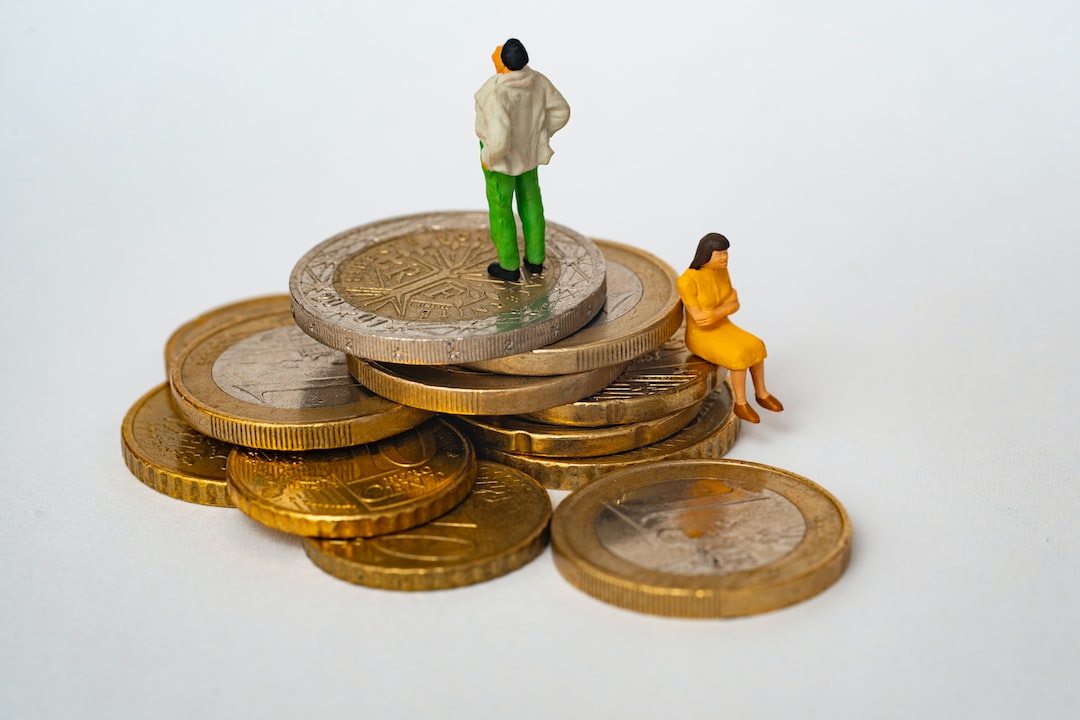 The clock is ticking on Congress waiving PAYGO for Build America Bonds, a budget bear trap that could delay promised subsidy payments totaling $14 billion to issuers.

The dilemma has been a constant irritant to the muni market issuers who have based their budgets on promises of getting reimbursed by the federal government for bonds issued more than a decade ago. As the clock rapidly ticks toward the end of the current Congress next month, the stakes are raised to a higher level.

“There is obviously only so much more legislating that can be done,” said Government Finance Officers Association federal liaison Emily Brock.

Brock and a host of other concerned leaders are eyeing two legislative possibilities, an omnibus bill that would carry the waiver over the goal line along with several other last-minute approvals or a continuing resolution scenario which could kick the PAYGO can down the road until March while raising the specter of budget sequestration.

Brock’s organization teamed up with 18 other professional associations and sent a second of two letters imploring legislators to make Uncle Sam pay up, on time. The associations represent a wide variety of constituents including representatives from the energy, engineering, and infrastructure communities. In addition to the paper, the group has also been working the phones.

“It is in the leadership’s court right now and they are fully aware of waiving PAYGO,” Brock said. House Budget Committee Chairman Rep . Jon Yarmuth, D-Ky. and House speaker Nancy Pelosi, D-Calif., are both headed towards retirement which further complicates the matter.

BABs were authorized and issued from 2009-2011 and were designed to help pull the country out of the global financial crisis. They financed about $180 billion in infrastructure projects which made them quite popular. BABs are taxable instruments and carry higher interest rates than traditional tax-exempt munis. Under the law authorizing BABs, the Treasury is required to reduce the additional expense by providing a payment to the bond issuer equal to 35% of the interest paid to the bondholder.

If the promised subsidies are considered as adding to the federal deficit without be waived sequestration would kick in and cause further delays or even cancellation of the payments.

The budget brinkmanship is also concerning other lobbies. The Medicare program is at the top of the list with the most to lose. “It certainly helps for other bigger lobbies to be paying attention to this,” said Brock. “We are a lot smaller than the rest of them, so we’re small beans.”

The other good news is that the programs on the list can’t be cherry picked. “You can’t separate the subsidies,” said Brock.  You can’t say I want Medicare to actually go forward, but not farms, and not state and local governments. PAYGO is a lump of all the subsidies and has to be one legislative vehicle.”