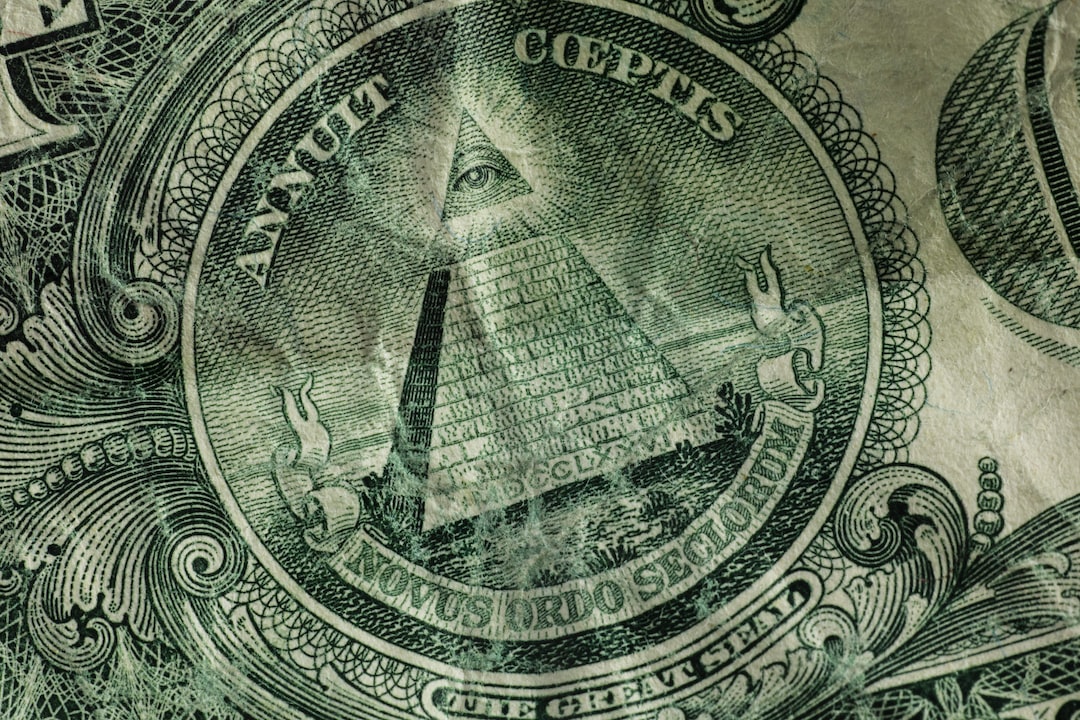 The U.S. House of Representatives has passed a bill that would give Puerto Rico voters a chance to vote for statehood or other options, but it is unlikely to make it through the Senate and become law this session.

The U.S. House voted 233 to 191 in favor Thursday, with all Democrats and 16 Republicans voting in favor. One Democrat and six Republicans did not vote.

The bill would offer Puerto Rico voters three options: statehood, independence, or sovereignty in free association with the United States. The current status — remaining a territory — would not be offered. The initial plebiscite would occur Nov. 5, 2023, with a runoff, if necessary, on March 3, 2024.

If Puerto Rico were to become a state or independent country, then the Oversight Board and PROMESA would terminate when the new status was enacted, according to the bill.

An option would have to gain more than 50% of the vote to win and Congress would commit to following the option. If voters were to select statehood, there would be a one-year transition to the status.

While Pres. Joe Biden has expressed support for the bill, it is unlikely to be taken up by the Senate this session.

Senate Minority Leader Mitch McConnell has in the past said he would oppose any bill that might grant statehood to Puerto Rico.
Legislation that doesn’t pass before this lame duck session ends will die and would have to be reintroduced in the 118th Congress, in which Republicans will have narrow control of the House.

If the bill becomes law and the plebiscite goes ahead, the plebiscite’s three possible outcomes would have differing impacts for its outstanding municipal bonds and the tax status of any new debt.

If voters were to approve statehood, Puerto Rico would lose its ability to issue triple-tax exempt (federal, state, and local) bonds and notes. This would reduce demand for its bonds.

However, the bill says, “all contracts, obligations, liabilities, debts, and claims of the territory of Puerto Rico and its instrumentalities at the moment of admission [as a state] shall continue.”

Already existing Puerto Rico bonds would probably be treated like the bonds of other territories that became states. When Hawaii became a state in 1959, its outstanding bonds continued to have triple-tax exemption through maturity.

Statehood would also impact the Puerto Rico’s economy in ways that proponents and opponents debate.

If voters were to approve independence, the outstanding bonds would no longer be U.S. municipal bonds but foreign bonds. There would be a real possibility that the new government could try to lower or simply renounce a portion of the debt.

The Puerto Rico Independence Party has called for lower payments on the debt. It has also had talks with creating an alliance with the Citizens Victory Movement, a left-wing party that calls for deeper cuts in the debt.

Independence would also likely impact the island’s economy and thus ability to pay the bonds.

If voters were to choose independence with free association, the new government might also have the same inclinations as a completely independent government. However, the government would probably feel constrained by a need to continue to maintain friendly relations with the U.S. Congress and president.

In status plebiscites over the last 10 years, less than 10% of Puerto Rico voters have favored independence. In a 2012 plebiscite when voters were asked what other options besides the current one they favored, 33.3% favored free association and 61.3% favored statehood.

González Colón represents Puerto Rico in the U.S. Congress. While she can vote in House committee meetings, she cannot vote on the House floor.