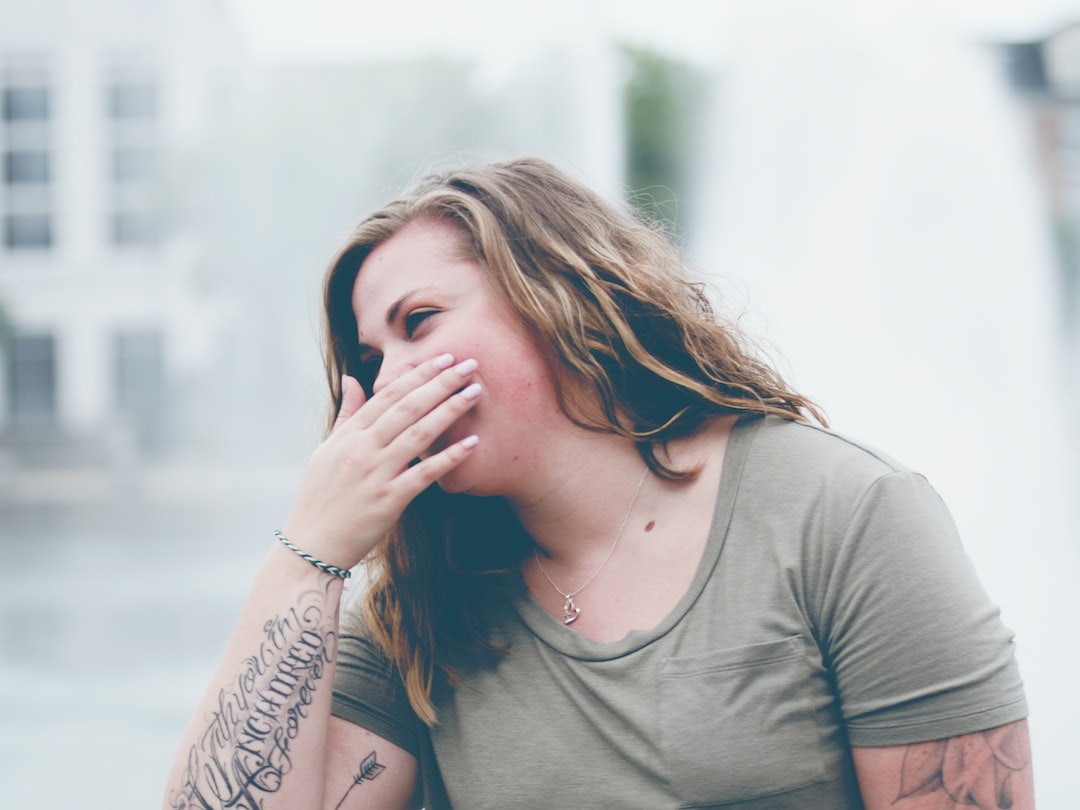 The EU’s trading partners have hit out at the bloc’s plan to introduce the world’s first carbon border tax, saying it is protectionist and puts export industries at risk, as negotiations to complete the deal stretch into the weekend.

According to two people familiar with the discussions, several developing nations have already begun to negotiate with Brussels for more flexibility in the proposals, including potential waivers.

The plan is provisional until a final set of talks conclude this weekend. After that the agreement must be approved by EU ambassadors. Issues outstanding include the specific dates for its gradual phase-in.

German lawmaker Michael Bloss, a European parliament negotiator, said on Saturday that “a lot was negotiated” on Friday but “little was decided”. The talks “will continue and hopefully conclude the negotiations on Europe’s largest climate protection package”, he told Reuters.

Swedish lawmaker Emma Wiesner said Friday’s talks had achieved a “surprisingly big amount of progress”. Other EU officials told Reuters that deals had not yet been found on the most divisive issues.

The tax will require importers to buy certificates to cover their emissions based on calculations linked to the EU’s own carbon price. Iron, steel, cement, aluminium, fertilisers, hydrogen and electricity generation will all be covered by the deal. A trial period is set to start in October 2023.

If it is considered a success, the EU plans to expand the scheme to other sectors, including cars and organic chemicals.

The plan has attracted criticism from countries including the US and South Africa, which said that the carbon border adjustment mechanism (CBAM) will unfairly penalise their manufacturers.

“We are particularly concerned about things like border adjustment taxes, and regulatory requirements that are imposed unilaterally,” Ebrahim Patel, South Africa’s trade minister, told the Financial Times. “If it gets to be an enormous defining thing between north and south, you’re going to have a lot of political resistance.”

“There are a lot of concerns coming from our side about how this is going to impact us and our trade relationship,” US trade representative Katherine Tai said at a conference in Washington this week.

The EU views the CBAM as a core part of its efforts to reach net zero emissions by 2050, arguing that it will simultaneously encourage countries outside the bloc to decarbonise their industrial sectors.

“CBAM is just a way to threaten third countries that they should also update their ambitions when it comes to climate,” said Mohammed Chahim, a Dutch socialist politician who has led negotiations on the law for the European parliament.

Before Russia’s invasion of Ukraine, it was set to be the country that was most affected by the CBAM. Russian exports made up the biggest proportion of imports from CBAM-affected sectors, according to an analysis by the Berlin-based think-tank Adelphi based on data for EU imports between 2015 and 2019.

The substantial fall in imports from Russia due to the EU’s sanctions regime and the destruction of Ukrainian industry has pushed the burden on to other countries.

China makes up around a tenth of affected imports, according to Adelphi, with Turkey and India also hit. China has frequently attacked the tariff since it was first proposed in July last year.

Developing nations with less economic heft and no systems in place for measuring emissions were more likely to suffer the most from the introduction of the levy, said Faten Aggad, senior adviser on climate diplomacy at the African Climate Foundation.

“The countries that are most likely to mitigate the risk of CBAM are the ones that already have proper carbon counting,” she said. The result could be a “deindustrialisation” in African nations that export to the EU.

“A lot of these sectors risk losing business unless we pump money into their sustainability and it’s very difficult to rebuild.”

Steelmakers in Brazil are concerned that the CBAM will put domestic producers at risk. Instead of shipping their goods to Europe, exporters might target less protected steel markets such as South America.

Anger at the measure has been exacerbated by the EU’s insistence that the CBAM will encourage others to decarbonise, while not providing funds to help poorer countries invest in clean technologies.

Revenues from the CBAM are intended to go into the EU’s internal budget with a loose commitment to provide climate finance to countries outside the bloc, according to those familiar with the draft text.

Baran Bozoğlu, chair of the Climate Change Policy and Research Association, a non-profit research outfit in Ankara, said that it would be “beneficial [for the EU] to provide various incentives, supports and technologies so that the Turkish economy is not adversely affected”.

He added that exporters would have to pay to calculate their carbon emissions and have that validated in order to report to the EU. It was a “great injustice” that they had to cover that cost as well as pay the CBAM, he said.

IMF forecasts UK recession despite other leading economies growing
Total crypto market cap rises above $1T — data suggests more upside is in store
US gov’t $1.5T debt interest will be equal 3X Bitcoin market cap in 2023
Munis steady as week starts with lackluster tone ahead of FOMC
Op-ed: Salesforce appoints ValueAct’s Morfit to its board and a proxy fight may loom ahead