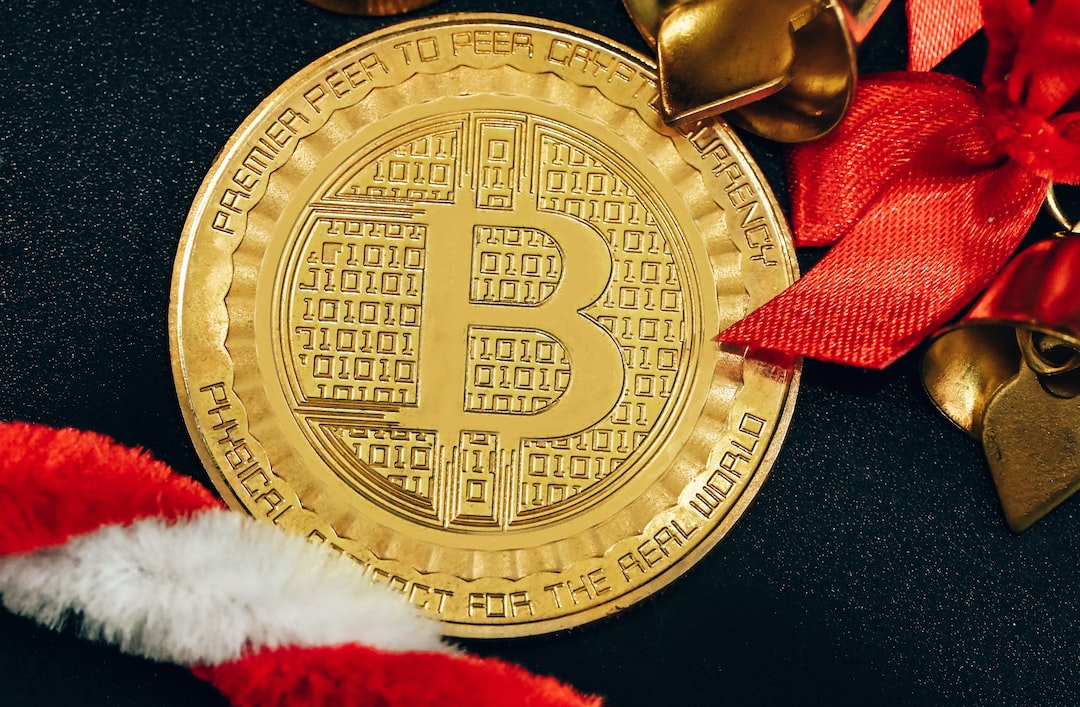 At a time of bear market-induced uncertainty, crypto investors often tend to stick with Bitcoin (BTC) and Ether (ETH) to evade impermanent losses. As a result, the significant movement of such assets intrigues the community as they try and decipher the intent behind the move.

Two addresses that have remained dormant for over four years recently came back to life to transfer 22,982 ETH to new addresses — leaving investors scratching their heads. The ETH tokens in question originated from trading platforms Genesis and Poloniex and were found transferring 13,103.99 ETH and 9,878 ETH, respectively.

Blockchain investigator Peckshield found that the last movement of the ETH tokens in question dates back to October 2018, when the price of Ether ranged roughly between $190 to $230. On the day of the transfer, the asset was priced at nearly $1,200 per ETH.

The above flowchart shows the historical movement of the assets and how they made their journey over the years from the trading platforms to the new addresses. While no specifics have been revealed at the time of writing, community speculation links the tokens to funding collateral for a project.

The brainchild of co-founders Vitalik Buterin and Charles Hoskinson, among othersEthereum came into existence back in July 2015 and has positioned itself as a trustworthy investment over the years.

Related: MetaMask to allow users to purchase and transfer Ethereum via PayPal

Ever since Ethereum completed the Merge upgrade, the network’s energy consumption was reduced by 99.9%.

As a direct result of the shift to a proof-of-stake consensus mechanism, the Ethereum network’s carbon footprint currently stands at 0.1 million tonnes of CO2 (MtCO2) per year.