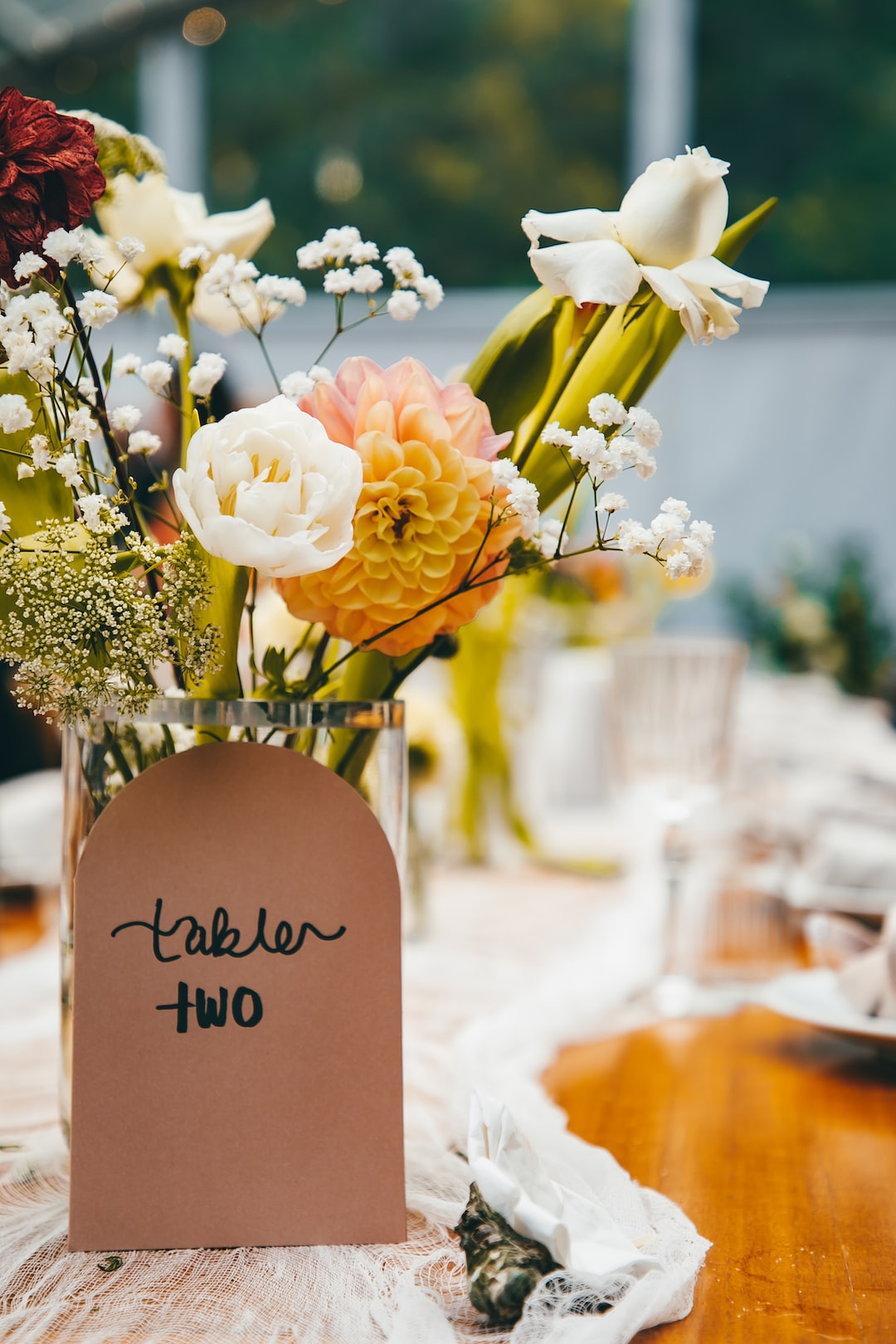 Real Estate
A worker walks on the roof of a new home under construction in Carlsbad, California.
Mike Blake | Reuters

Homebuilders were less confident about their business in December, but they are starting to see potential green shoots.

Builder sentiment in the single-family housing market dropped 2 points to 31 in December on the National Association of Home Builders/Wells Fargo Housing Market Index. Anything below 50 is considered negative.

This is the 12th straight month of declines and the lowest reading since mid-2012, with the exception of a very brief drop at the start of the Covid pandemic. The index stood at 84 in December of last year.

“The silver lining in this HMI report is that it is the smallest drop in the index in the past six months, indicating that we are possibly nearing the bottom of the cycle for builder sentiment,” said the NAHB’s chief economist, Robert Dietz. “Mortgage rates are down from above 7% in recent weeks to about 6.3% today, and for the first time since April, builders registered an increase in future sales expectations.”

Of the index’s three components, current sales conditions fell 3 points to 36, buyer traffic was unchanged at 20, but sales expectations in the next six months increased 4 points to 35.

Regionally, sentiment was strongest in the Northeast and weakest in the West, where prices are highest.

The NAHB continues to blame high mortgage rates, which despite the recent drop are still about twice what they were a year ago. That has caused affordability to plummet.

But Konter noted that with construction costs up more than 30% since the beginning of this year, builders are still having a hard time cutting prices. Roughly 35% of builders reduced homes prices in December, down from 36% in November. The average price reduction was 8%, up from 5% to 6% earlier in the year.

“NAHB is expecting weaker housing conditions to persist in 2023, and we forecast a recovery coming in 2024, given the existing nationwide housing deficit of 1.5 million units and future, lower mortgage rates anticipated with the Fed easing monetary policy in 2024,” said Dietz.

Reformed ‘altcoin slayer’ Eric Wall on shitposting and scaling Ethereum
Central banks prepare to lift interest rates to 15-year highs as investor jitters grow
Rolls-Royce’s new chief warns company is a ‘burning platform’
5 reasons why the Aptos (APT) rally could still have wings
What is a ‘rolling recession’ and how does it affect consumers? Economic experts explain