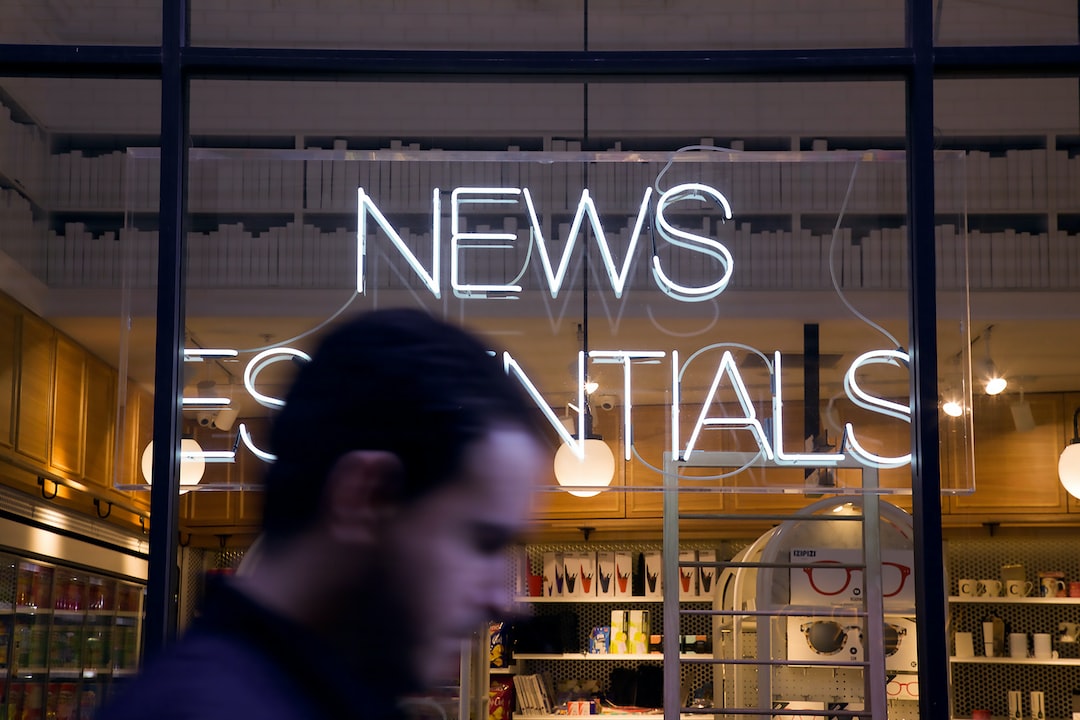 The congressional committee probing last year’s violent attack on the US Capitol has voted to recommend that the US Department of Justice pursue criminal charges against former president Donald Trump for his role in the failed insurrection.

During its final public hearing on Monday, the bipartisan nine-member panel unanimously said Trump should be prosecuted for assisting the insurrection, obstructing an official government proceeding, conspiring to defraud the US and knowingly making false statements to authorities.

“We’ve never had a president of the United States stir up a violent attempt to block the transfer of power. I believe, nearly two years later, this is still a time of reflection and reckoning,” Bennie Thompson, the Mississippi House Democrat chairing the panel, said at the start of the hearing.

“There’s one factor I believe is most important in preventing another January 6th: accountability,” he added. “Evidence we’ve gathered points to further action . . . accountability that can only be found in the criminal justice system,” he said.

The details of the criminal referrals were presented by Jamie Raskin, the Democratic congressman from Maryland, who said that John Eastman, a former Trump lawyer, and other allies of the former president should also be charged criminally in connection with the riot. “Ours is not a system of justice where foot soldiers go to jail and the masterminds and ringleaders get a free pass,” Raskin said.

The congressional panel’s final proceedings and recommendations are likely to deepen the former president’s legal woes as he mounts a new bid for the White House. The justice department, where special counsel Jack Smith has taken over the federal investigations of the former president, will make the final decision on whether to indict him. Smith’s office declined to comment.

The committee also referred four Republican lawmakers — including Kevin McCarthy, the party’s leader in the House — to a bipartisan House ethics panel for refusing to co-operating with its probe, including failing to comply with subpoenas.

The vote is the climax of the panel’s efforts to shed light on Trump’s complicity with the mob that stormed the Capitol in order to prevent the certification of Joe Biden’s victory in the 2020 presidential election.

“Every president in our history has defended this orderly transfer of authority — except one. January 6 2021 was the first time one American president refused his constitutional duty to transfer power peacefully to the next,” said Liz Cheney, the Wyoming Republican who is vice-chair of the panel.

“No man who would behave that way at that moment in time can ever serve in any position of authority in our nation again,” she added. “He is unfit for any office.”

The panel’s last burst of activity comes as Trump’s chokehold on the Republican party is being called into question after many of his preferred candidates lost high-profile races in the midterm elections. Polls show Republican voters are growing wary of backing him for another term in the White House in the 2024 presidential primaries.

Trump and his many Republican allies in Congress have attacked the committee’s work as a politically motivated witch hunt. But Democrats, independents and some Republicans have defended the panel’s work as essential to protecting democracy and ensuring accountability for the riot.

“You follow the law and you follow the evidence and it’s pretty clear that [Thompson and Cheney] have done both of those things,” Sherrod Brown, the Ohio Democratic senator, told NBC on Sunday. “I support what they’re doing. I think they’ve shown courage.”

The committee’s work is winding down because Republicans are set to regain control of the House in early January, and their leadership has long been opposed to it.

A number of members of the committee, including Cheney, have either lost their own re-election bids in the House or decided to step down from Congress.

Adam Kinzinger, the Illinois Republican who is a member of the panel and did not seek another term in Congress, explained his own motivation for submitting a criminal referral against Trump to the justice department earlier this month.

“The criminal referrals themselves aren’t necessarily something that is going to wake DoJ up to something they didn’t know before, but I do think it will be an important, symbolic thing that the committee can do,” Kinzinger told ABC, saying it would make “very clear” that Congress believes “a crime has been committed”.

But some Republicans argue that moving ahead with criminal referrals against Trump would be unnecessary. “I think if they really want the justice department to do their job objectively, they should not do referrals. You think the justice department doesn’t know what happened on January 6th? They’re doing their own investigation with an independent counsel,” Chris Christie, the former Republican governor of New Jersey, told ABC.

“This is politics at play here by doing the referrals. And I think it’s politics that really hurts the cause of getting to the bottom of who’s responsible for January 6th and to make sure they’re held responsible,” he added.

Elaine Luria, a Democratic member of the panel who lost her seat in the midterms, harked back to the trauma of January 6 in her final speech on the floor of the House last week as she defended the panel’s work.

“On that day, January 6 2021, lives were lost, these hallowed halls were desecrated, and our democracy was tested,” she said.