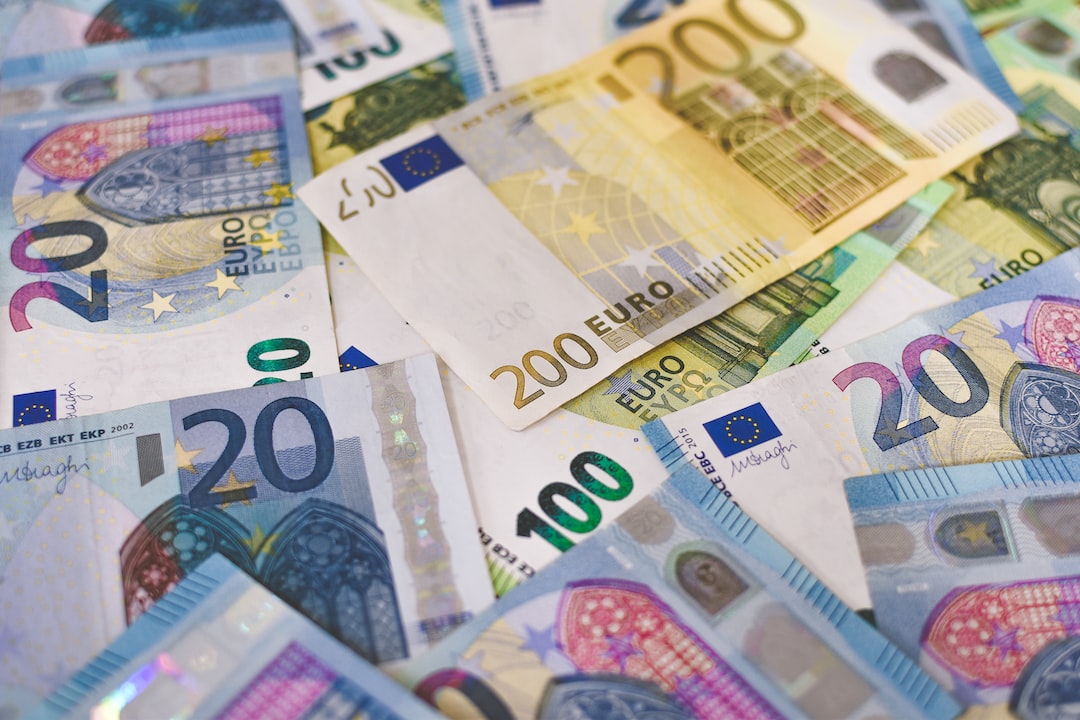 Municipals were little changed Thursday, while U.S. Treasuries were weaker and equities sold off.

“Following another round of economic data, the U.S. economy doesn’t look like it wants to head into a recession anytime soon,” said Edward Moya, senior market analyst at OANDA. “Jobless claims did not rise as much as economists were expecting.”

Initial jobless claims rose slightly to 216,000 in the week ended Dec. 17, short of the 222,000 estimate of economists polled by IFR, while continuing claims remain anchored around 1.67 million.

“This round of readings have a heavy seasonal impact so post-holidays, claims should start to rise,” he said.

The final Q3 GDP readings were surprisingly strong, according to Moya.

“The economic data points are reflecting quite a bit of resiliency, and this resiliency is coming about despite the still existing inflationary pressures,” said Jeff Lipton, managing director of credit research at Oppenheimer Inc.

Meanwhile, Moya said, “Wall Street still is pricing in one more rate hike at the February FOMC meeting, but if the data does not break, a March hike should start to get priced in.”

But the rate hikes, he said, are still working their way through the economy and higher interest rates will remain through the first half of 2023 at least.

Outflows continued as Refinitiv Lipper reported $3.094 billion was pulled from municipal bond mutual funds in the week ending Wednesday after $1.217 billion of outflows the week prior.

Lipton said outflows will continue through 2023, but the pace is likely to soften, with a period of intermittent inflows.

“At some point, we’ll see a renewed cycle of positive fund flows in early 2023,” he said.

“Historically, we have a bad bond market,” said Gavin Stephens, director of portfolio management at Goelzer Investment Management, noting investors are taking advantage of municipal markets being down.

“Investors who are tax-sensitive because they own municipals are looking at big losses in their portfolios, and their managers are likely to try to harvest more of those,” he said. “So I would expect perhaps more outflows through the year-end.”

Supply continues to be challenged and heavy redemptions persist as bond buyers try to find value in the muni market, he said.

“When you look back this year, it has been a miserable year for bond investors across the board,” he said.

“What that’s left us with are very appealing starting yields for a low volatility asset class,” he said.

For almost a decade, he said, bonds have been maligned for their low yields and their increasing duration, with investors taking bonds out of their portfolios and substituting them with things like liquid alternatives.

“We think asset allocators are going to take a look back at high-quality fixed-income and put it back into portfolios, and all this should support bond returns going forward, including municipals,” he said.

Ratios will remain tight until the spring of 2023, according to Stephens.

“That’s because of this supply issue that will persist through January and February,” he said. “And at some point, investors will look back and they’ll say, ‘These starting yields are great.'”

Pending Home Sales Improve In January As More Buyers Return
CBI chief urges UK to counter US and EU ‘arms race’ on green subsidies
Creating self-sovereignty in the creator economy and Web3 — Is there room for both?
Binance Charity to provide over 30K Web3 scholarships in 2023
Ethereum futures and options data reflect investors’ growing confidence in ETH price