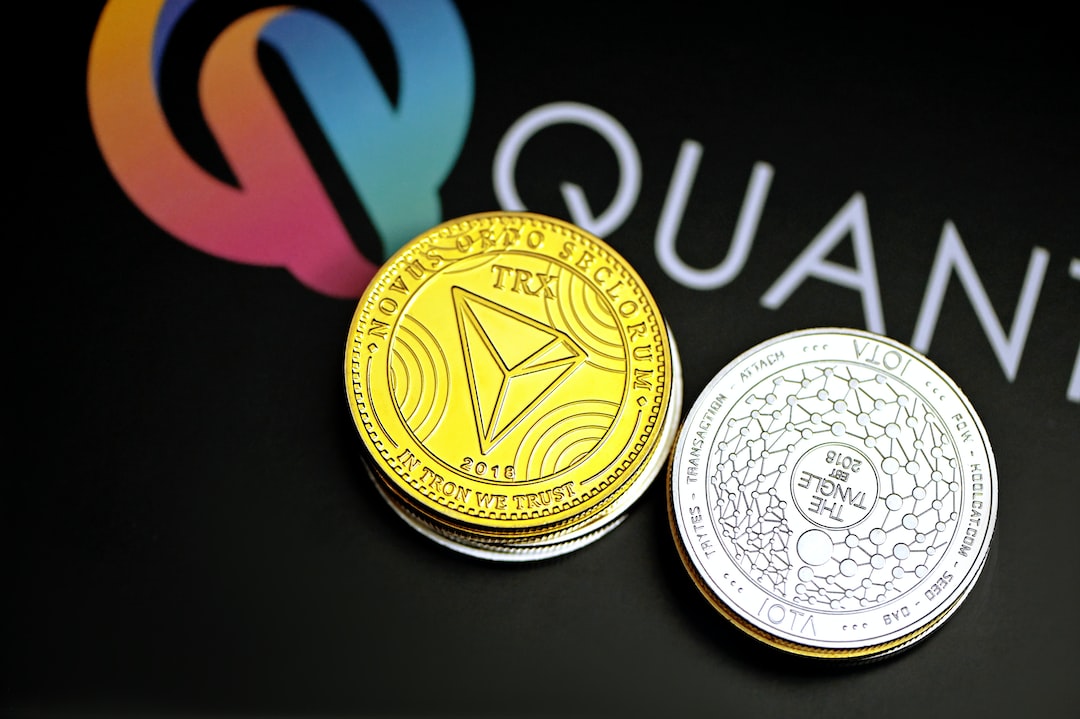 The U.S. Department of Agriculture’s Rural Development Program will provide $2.2 million for “18 critical projects across West Virginia,” the state’s two senators said Tuesday in a news release, supporting efforts ranging from upgrades to telecommunications technology in schools to energy efficiency improvements for farmers.

A lion’s share of the funds is allocated to sewage and waste treatment projects across rural municipalities, including the largest expenditure of $1.5 million for improvements to sewage lines and treatment facilities for the city of Ripley.

The City of Ripley Utility Board, which operates waste networks for two towns with a total of 4,774 residents, has dealt with an increase in backups and system failures as infrastructure, in some cases over a century old, strains under the load.

The funds will support the laying of new sewage lines and the construction of “a state-of-the-art treatment plant which will double the current treatment capacity,” the city said in press release.

Currently, the city processes raw sewage in a material-lined, artificial lagoon that’s been “collecting sewage sludge for the past 60 years,” according to the city.

“The new plant will remediate long-term compliance challenges,” city officials said. “The sewer system is an important part of the city’s infrastructure and major upgrades are necessary for future growth and economic development. The project is a needed investment in our community.”

West Virginia has sought to tackle an uptick in failures of outdated sewage treatment models across rural townships.

While that effort has been aided by millions in state and federal funds, many municipalities are finding it necessary to turn to additional funding mechanisms to complete projects.

This month, two other rural towns in the state, Charles Town and Huntington, elected to raise some utility taxes to help cover the costs of improving water systems.

Charles Town’s “Capital Improvement Fee” instituted on Dec. 6 levies a $4,399 cost for new connections to water and sewage systems to be shared by both provider and customer.

In Huntington, where locals complained of chronic sewage backups that spilled into streets and yards as the city collected dozens of violations for falling afoul of state pollution mandates, officials approved a 2% cost increase for services to help fund an estimated $200 million in improvements.

Those funds, along with various streams of state and federal support, will continue to support waste processing systems into the new year, according to Huntington’s 2023 adopted budget.