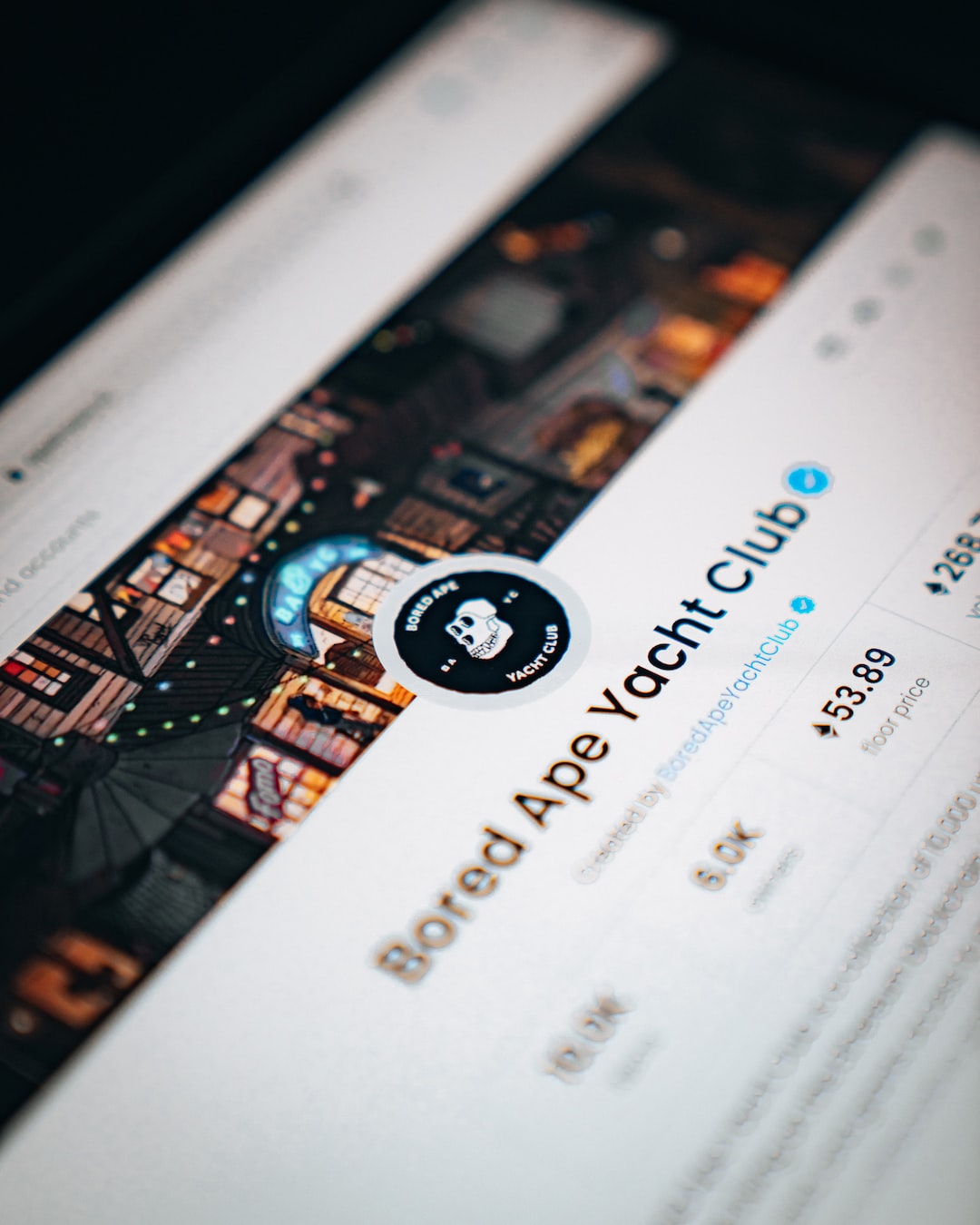 Tennessee Gov. Bill Lee’s plan to expand the scope of the state’s restrictive public-private-partnership laws has met mixed reaction from state lawmakers, who reconvene in January.

The governor’s “Build With Us” plan proposed in early December includes provisions that would allow for P3 toll lanes on existing highways in the state, which now has no tolls.

“Choice lanes allows motorists to have an option on congested urban highways to provide reliable trip times,” the state said in a report on the issue. “Pricing the lanes has the benefit of generating an income stream to help pay for the ongoing operations.”

Private operators would build, maintain and operate the express lanes in return for tolls charged to motorists.

Lee, a Republican, enjoys GOP supermajorities in the state legislature.

“Unfortunately, we don’t know the exact proposal at the moment,” said Tennessee’s House Democratic caucus chair, Rep. John Ray Clemmons, who questioned how much accountability there would be in a plan that would make a piece of public infrastructure privately owned.

“Gov. Bill Lee seems to be talking a lot about this issue, but as usual, he has provided us with no substance to date,” Clemmons said.

Lee also said the state needed to take a “modern approach” to address Tennessee’s mounting list of infrastructure needs and allow for use of P3s in the redevelopment of roadways, bridges, and other transportation infrastructure.

“The Build With Us plan will provide quality infrastructure in both rural and urban communities and blunt congestion without raising the gas tax or going into debt,” the governor said in a press release announcing the bill, adding it “provides an expanded set of project delivery tools, and creating a new paradigm for running a high-performance department of transportation.”

a report on the issue

At present, Tennessee has no toll roads or bridges.

As Tennessee’s population grows quickly, particularly in metropolitan Nashville, the state needs $61.9 billion of public infrastructure improvements through 2025, according to a report from the Tennessee Advisory Commission on Intergovernmental Relations published in February.

Tennessee’s public infrastructure needs have “increased alongside an expanding economy” and associated population boom over the last decade that have exacerbated the state’s transportation shortfalls, the report said.

From the repaving of local roads to a multi-million dollar investment in a rapid transportation system in Nashville, “public infrastructure is needed in every corner of the state.”

These needs coincide with a sharp dip in the tax revenue from gas and motor oil since the pandemic, two main streams of funding for maintaining and improving roads and highways statewide.

Some state Democrats have been more open to Lee’s proposal than Clemmons, including Rep. Sam McKenzie of Knoxville, who serves on the House Transportation Committee. He has publicly opposed certain provisions in the bill while expressing support for the “choice lanes” idea if certain concerns could be met.