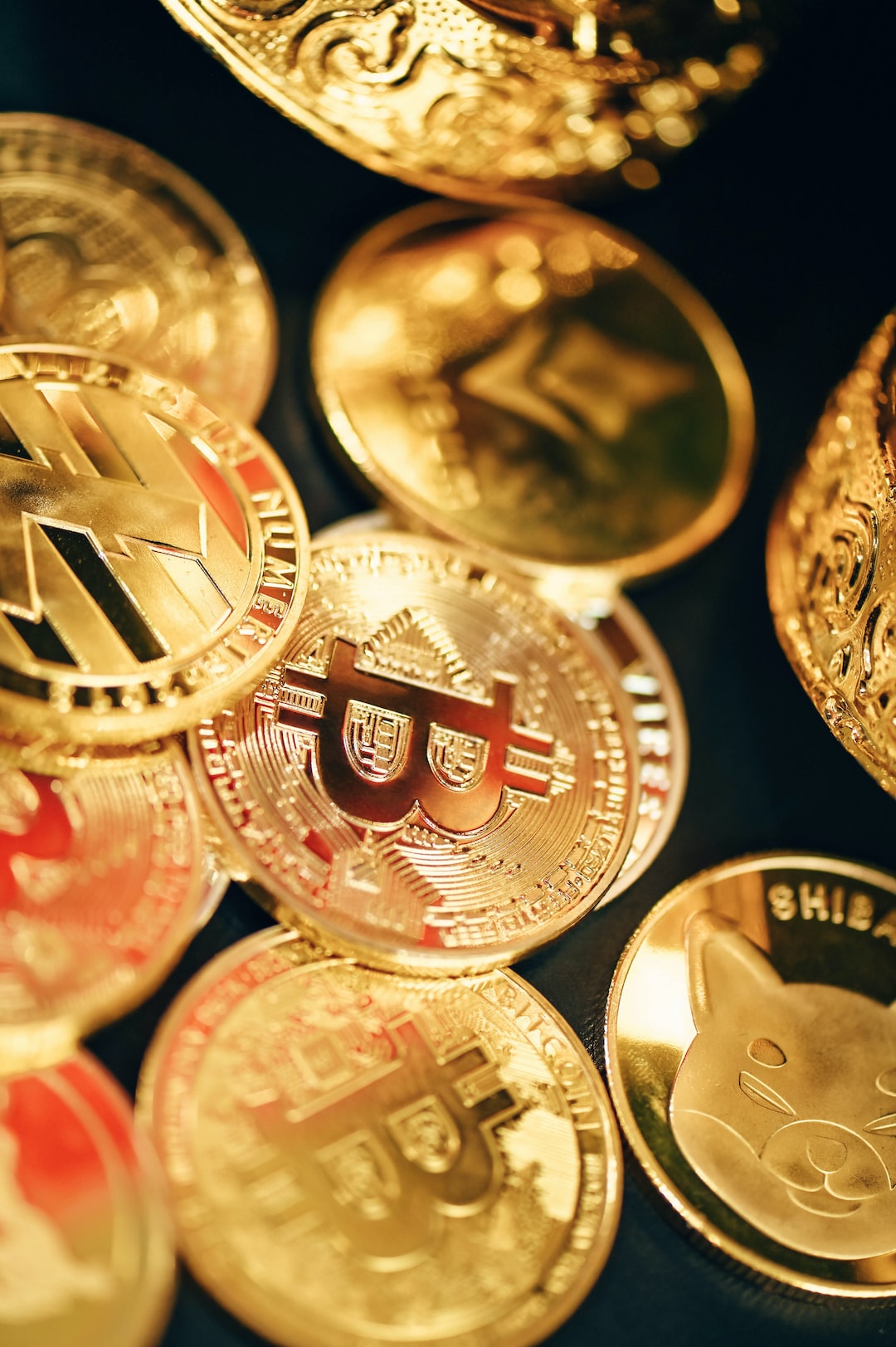 Amid the severe crypto downturn in 2022, the price of Dogecoin (DOGE) has held up much better than most of the top assets on the market.

Data from Intotheblock (ITB) also has interesting insights, with the majority (54%) of DOGE hodlers currently in the green at the current price of $0.07, while 3% are breaking even and 43% in the red.

ITB’s figures rely on identifying the average cost of token purchases in its tracked wallets and comparing it to the current price of the given asset.

Looking at other assets, ITB data indicates that 46% of BTC holders and 47% of ETH holders are currently in the green at the time of writing, showing the memecoin has performed well despite its volatile history.

The strong performance comes despite no significant news for the Dogecoin network or anything in the pipes to justify excitement going forward, barring some recent speculation that DOGE could potentially, possibly, one day be integrated with Elon Musk’s Twitter.

By way of comparison, Ethereum cut its energy consumption rates by 99% this year, with a slew of layer 2 projects helping it to scale. Fundamentals don’t have the power of memes, apparently.

However, DOGE’s memecoin competitor Shiba INU (SHIB) has also struggled, despite community efforts this year to build a full-fledged ecosystem consisting of blockchain games, nonfungible tokens and a metaverse platform.

Related: The real-life dog behind memecoin DOGE is seriously ill

As it stands, DOGE is the eighth-largest crypto asset in terms of market cap at $10.1 billion, while SHIB sits at No. 17 with $4.8 billion, according to data from CoinGecko.

In some potentially bullish news for the SHIB community, however, pseudonymous lead dev Shytoshi Kusama has hinted that there could be a new partnership in the works relating to the Shibarium project.

Shibarium is an upcoming Ethereum Layer 2 scaling solution that will host the ecosystem’s metaverse platform, games and a decentralized exchange.

Shytoshi Kusama’s bio was recently updated to read “WE are not alone” while their location was set to “With a new fren… guess who?.”

This followed up from a Christmas Eve tweet to their 865,400 followers that read:

“Wen Shibarium? Please know it will come very soon*, but not during a crucial time for people to spend with their family (or the resulting New Years party time). Enjoy these next days, next year is an important one for humanity.”

Happy Holidays to more than half the . Wen Shibarium? Please know it will come very soon*, but not during a crucial time for people to spend with their family (or the resulting New Years party time). Enjoy these next days, next year is an important one for humanity.