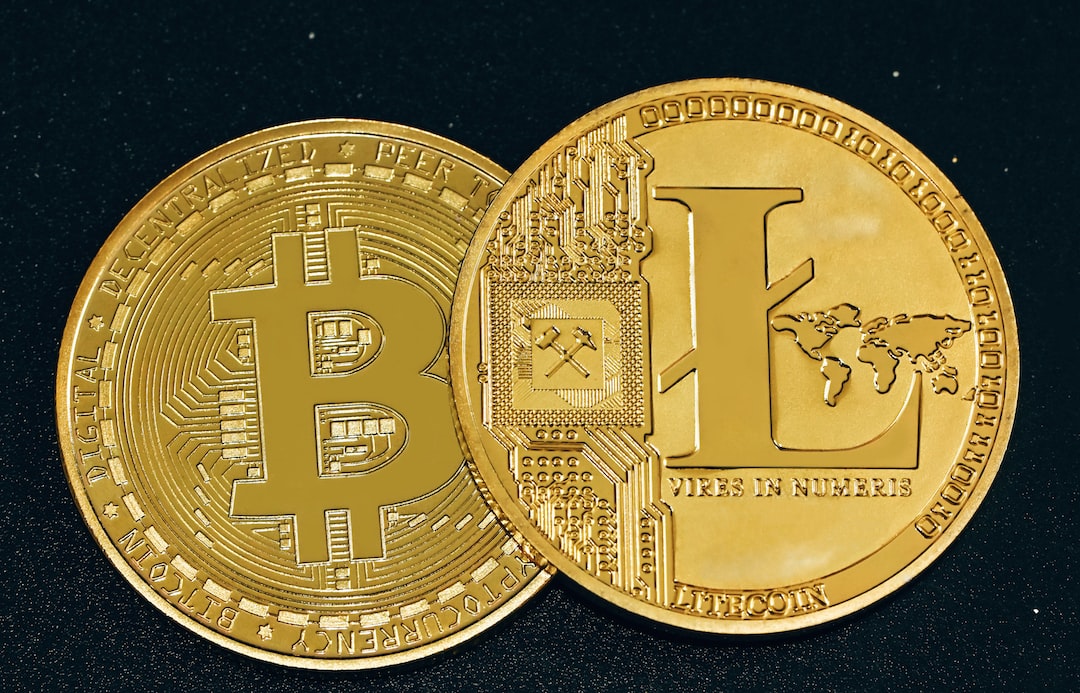 The developers of Dogecoin (DOGE) have denied rumors that the network is immediately switching to proof-of-stake (PoS), saying that they are merely planning to release a proposal on the topic. The repudiation came on Dec. 29, from the Twitter account of Michi Lumin, Principal Engineer for the Dogecoin Foundation.

More info for ya. Influencers, even if they have millions of views and followers, even if they speak with authority, do not actually have the inside scoop on what’s going on with #dogecoin. Just because one says a validation method is changing, doesn’t mean it is.

Lumin stated that the Dogecoin Foundation does not have the power to upgrade the network without the consent of validators, explaining:

“It is not possible for, nor is it planned for, an individual, organization, or body to “move” or ‘shift’ or ‘change’ #dogecoin to PoS. All that can be done is: it can be outlined, perhaps coded, and given to the community (and validators) to decide to take up or not[…]the repeated sensationalist (to get views/follows) refrain of people saying that #dogecoin ‘is moving to PoS’ is ridiculous, and absolutely not how it works or can work. It will not and can not be done by edict, or force…”

The denial comes after the Rabid Mining Youtube channel had published a video on Dec. 28 titled “What if Dogecoin Moves to PoS?” It was shared on Twitter and Reddit with the comment, “DOGECOIN’s Merge To POS Will Kill Scrypt Miners profits by over 60%.”

The video did not say that the Dogecoin team could change the network by “force.” However, it mentioned that “it looks like the Dogecoin Foundation actually has Vitalik on the board as an advisor, and they have it stated that they’re gonna move to proof-of-stake.” The video cautioned miners not to invest in scrypt miners because “all scrypt miners are gonna die” once Dogecoin adopts PoS.

Rabid Mining argued that not only would DOGE move to proof-of-stake, but it would also do so “pretty darn soon,” because a news article from October, 2022 mentioned that a proposal was in the works and because the official Dogecoin Foundation website also talked about the proposal.

Related: The real-life dog behind memecoin DOGE is seriously ill

However, this new report from the team denies that the PoS upgrade is a done deal.

Despite this denial from the team, there are still lingering questions as to how or whether proof-of-stake will be implemented for DOGE. The proposal has not yet been released, so current DOGE miners don’t know how it will work.

When Ethereum moved to proof-of-stake, it first launched a “beacon chain” that allowed users to transfer Ether (ETH) from the old PoW network to the new PoS one. Only after a sufficient number of users had staked their ETH on the new chain did miners finally upgrade their software to complete a “merge” of the two networks.

Still, some miners refused to accept the upgrade, and this resulted in a hard fork of Ethereum. The old network came to be called “Ethereum PoW (ETHW),” while the new network maintained the name “Ethereum.”

However, Ethereum PoW experienced an immediate 65% decline in price after the merge was completed. This led to a fall in mining profits, which in turn caused some miners to shut down. This is evidenced by 2miners.com’s chart of the Ethereum PoW hash rate.

Whether something similar happens with Dogecoin remains to be seen, but this recent controversy shows that not everyone is happy about the proposed change.