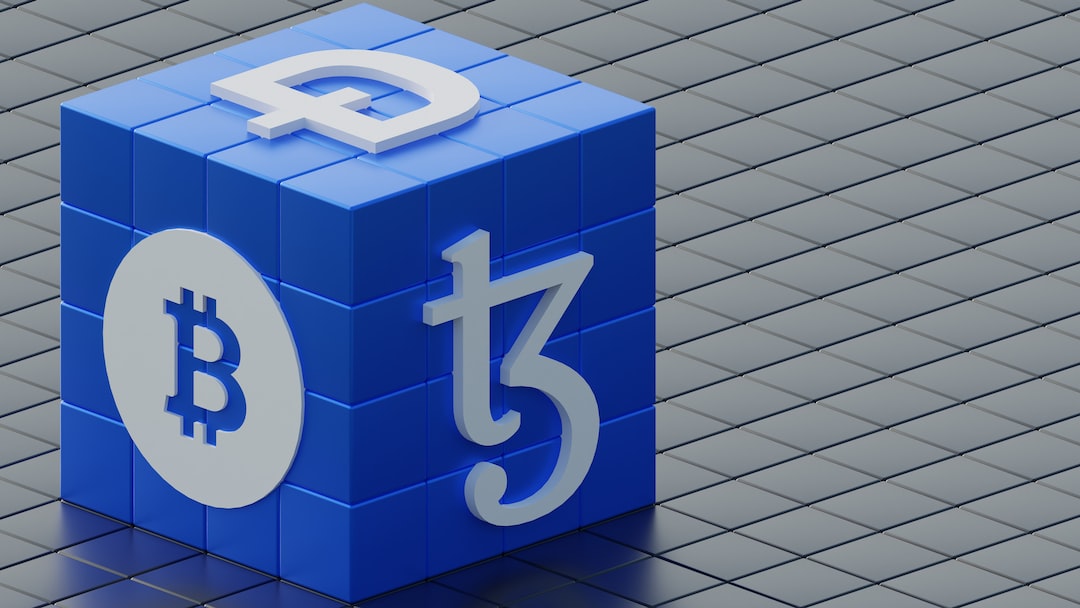 Municipals were weaker in spots Thursday as outflows from mutual funds lessened. U.S. Treasuries were firmer five years and out and equities rallied.

2022 has seen an interest rate selloff, but not a credit selloff like in previous years in the muni market, including during the pandemic and the great financial crisis.

“It’s been a dismal year for most investment strategies across traditional asset classes,” said Catherine Stienstra, head of municipal investments at Columbia Threadneedle Investments. “So there was nowhere to hide this year as this aggressive focus on fighting inflation from the [Federal Reserve] has caused rates to sell off dramatically.”

But while inflation is still high, Stienstra said, the market is “moving more toward perhaps a pivot from the Fed and more confidence that municipal bonds have been oversold in this environment.”

And while there will be a few more rate hikes in 2023, she said, “the aggressive Fed tightening that has taken place so far is starting to tighten financial conditions in such a way that will start to impact the economy and we’ll see slower growth in 2023.”

“In that kind of environment is typically when you’re going to see bonds start to outperform,” Stienstra added.

Muni mutual funds have seen record outflows that erased the strong inflows from 2021.

Outflows continued as Refinitiv Lipper reported $1.946 billion was pulled from municipal bond mutual funds in the week ending Wednesday after $3.094 billion of outflows the week prior.

The selloff has also erased the last positive price performance of the investment-grade indices going back over the last 14 years, she said, once more indicating how challenging this year has been.

“Given the negative performance seen in the declining NAVs, there’s just been a vicious cycle of fund redemptions and then mutual fund managers having to increase bid-wanteds to fund those redemptions,” she said. “And it still continues.”

ETFs, which are growing significantly and have seen inflows, have benefited.

“ETFs have been the recipient of the mutual funds’ selling and the outflows, where investors are parking the tax-loss swaps into these ETFs,” she said.

Credit spreads are still relatively tight. She said,investment grade, lower investment grade and high yield were in sync until the last few months of this year when some high-yield spreads widened. However, she noted it’s more of those more liquid names in the high-yield sector.

“We believe that an up and quality bias is probably most likely to outperform in 2023 just from the credit side as the economy slows down, and we believe that credit selection will be important as we head into 2023,” she said.

The market is entering 2023 in pretty solid condition. Revenues are coming in stronger and rainy day funds are higher than they were entering this downturn. Additionally, “the fiscal stimulus issuers received as a result of the pandemic supported balance sheets and state and local economies are doing very well,” she said.

Treasuries were firmer five years and out.

2023 outlook unclear
With most markets seeing losses this year, 2023 should be a better year, one analyst said while another sees tough times remaining.

“We expect more favorable conditions for the year ahead,” said Nigel Green, CEO and founder of deVere Group.

Some themes will still matter to investors in 2023: inflation, China, and the U.S. dollar.

“Bond markets — traditionally a safe haven in times of volatility — have declined by 12% averagely,” he said, adding that stocks and cryptocurrency also fell. “The downward moves of financial markets have wiped out tens of trillions of dollars in wealth over the last year.”

Inflation will ease, he said, allowing central banks to “ease their feet off the economic brakes, going easier on interest rate hikes before winding down.” Even wage inflation should cool.

China’s reopening, Green said, “could be the most visible, most anticipated, and most impactful upside boost for global markets we’ve seen in recent times. The rebound is likely to be dramatic.”

As for the dollar, it should peak in the middle of the year before weakening. The dollar’s strength has fueled inflation, he said, and “added to the need for some central banks around the world to tighten their own financial conditions. This will all ease when the dollar’s supremacy weakens.”

But José Torres, senior economist at Interactive Brokers, sees 2023 as another tough year for investors.

“After a difficult year in which the Federal Reserve underestimated inflation and aggressively tightened monetary policy in order to catch up, investors are likely to spend 2023 dealing with declining business performance and dwindling valuations,” he said.

The result will be “slower revenues and higher costs point to margin compression and earnings coming under pressure,” Torres said.