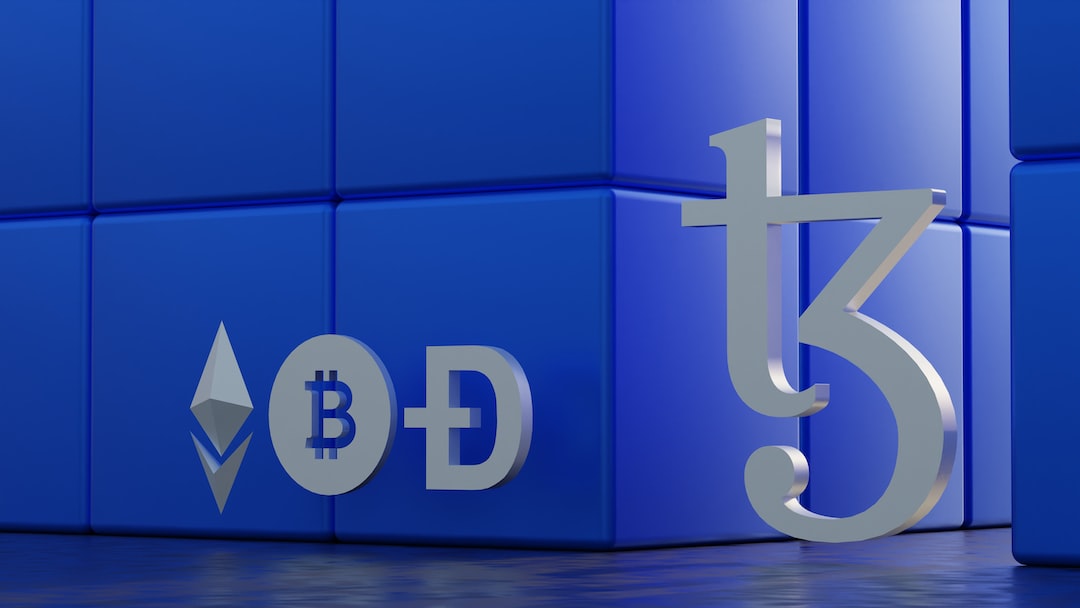 Against the backdrop of a persistent drought, Arizona made an initial move toward the possibility of piping desalinated water from the Gulf of California in Mexico to the land-locked state’s growing population.

The Arizona Water Infrastructure Finance Authority approved a resolution Dec. 20 allowing the agency to evaluate a proposal from Israel-based IDE Technologies that envisions an approximately 200-mile pipeline from a yet-to-be-built desalination facility in Puerto Penasco, Mexico, to the state’s major water distributor, the Central Arizona Project.

In the initial phase of the project, WIFA would provide a long-term commitment on behalf of the state to purchase 300,000 acre feet per year of treated water that could increase to up to 1 million acre feet annually in subsequent phases.

A draft term sheet has WIFA placing a total of $750 million over three years in an escrow account for the water’s purchase. IDE officials said the account would serve as a credit enhancement for the company’s private financing of the $5 billion project as purchase commitments are sought from water users in the state.

Erez Hoter-Ishay, IDE’s Arizona water project solution team manager, said lower interest rates will impact the water’s cost, which could be as much as $3,200 an acre foot based on April 2021 estimates that are subject to change pending the project’s future engineering.

“The state of Arizona is booming and to ensure the growth you need a new source of water,” he said.

Arizona is one of seven states that depend on the Colorado River to provide water for 40 million people. Citing a worsening drought crisis and critically low reservoir conditions at Lakes Powell and Mead, the U.S. Bureau of Reclamation in August announced its first-ever Level 2a shortage condition, which will reduce Arizona’s annual apportionment by 21% in 2023.

That followed the bureau’s 2021 shortage declaration that cut water allocations this year with the Central Arizona Project, which delivers Colorado River water to Maricopa, Pinal, and Pima counties — where more than 80% of the state’s population resides — seeing its normal supply cut by about 30%.

In his final State of the State address in January 2022, Republican Gov. Doug Ducey called for a desalination plan to provide water for his thirsty state.

“With resources available in our budget, a relationship with Mexico that we’ve built and strengthened over the last seven years, and the need clear – what better place to invest more,” he said. “Instead of just talking about desalination – the technology that made Israel the world’s water superpower – how about we pave the way to make it actually happen.”

Democrat Katie Hobbs will be sworn in Thursday to replace Ducey, who couldn’t run again because of term limits.

In June, The Republican-controlled legislature allocated $1 billion over three years for a long-term water augmentation fund and made WIFA, which had been part of the Arizona Finance Authority, a standalone agency in charge of seeking and vetting water supply projects.

Hobbs has called for a plan to secure and modernize the state’s water supply through enhanced conservation and management and infrastructure investments.

The IDE project, which aims to also deliver desalinated water to some Mexican municipalities, would require regulatory approvals in both countries.

The speed at which the recently formed WIFA board, which includes five members appointed by the lame-duck governor, pursued the proposal it received on Dec. 11 raised eyebrows.

Democratic state Sen. Lisa Otondo, whose term in office is ending, said WIFA had yet to adopt guiding principles for augmentation and procurement rules and lacks water policy knowledge, but is considering a plan that would deliver water at a cost that would be too expensive for most municipalities.

“The speed at which WIFA is moving is completely irresponsible and it jeopardizes taxpayer funds,” she said. “This is showing an utter lack of transparency and it reeks of backroom deals.”

Arizona Department of Water Resources Director Tom Buschatzke, who is also a non-voting WIFA board member, told lawmakers the project would be “an awesome thing for our state” if it comes to fruition.

“There’s a lot on the line in terms of growth, economic stability, and lifestyles, and all the things that this water supply could foster for the state,” he said.

Buschatzke, appointed by Ducey in 2015, will stay on as water resources director in the new administration, Hobbs has announced.

During the WIFA meeting, board member Buchanan Davis acknowledged the process had moved quickly, but said IDE was a credible and sophisticated company.

“The public should be assured we will fully vet this project and ensure it’s a good deal for the citizens of the state,” he said. “With this resolution, we’re not putting the state at risk. We’re just starting the conversation.”

WIFA Board Chairman David Beckham said the agency will entertain other water supply proposals even if the project moves forward.

“This is not the ‘one shot this it’ in my mind at all,” he said. “I look forward to receiving other proposals in the future for the long-term water augmentation fund dollars.”

The role of bond issuance in the long-term water augmentation fund program is uncertain and will be part of ongoing discussions by the board and policymakers, according to Garrett Corral, WIFA’s spokesman. As for the IDE proposal, there is no issuance required by any entity at this time, he added.

The nine-member WIFA board held its inaugural meeting on Nov. 10 with Beckham expressing the hope it will focus on “big ideas that can really make a difference.” Chuck Podolak was announced as the authority’s new director on Dec. 20.

Podolak comes from non-profit Arizona water and power provider Salt River Project, where he was director of rights and contracts, and previously served as a natural resources policy advisor to Ducey and former Arizona U.S. Sen. Jeff Flake. He earned a doctorate in river sciences from Johns Hopkins University.

Rating agencies are highlighting the state’s water scarcity in their analysis of environmental, social, and governance factors.

In its ESG credit indicators report card released in March, S&P Global Ratings, which rates Arizona AA, gave the state a moderately negative environmental score due to elevated natural capital risk due to droughts and limited supply of drinking water for a growing population.

“However, we view proactive measures to secure rights to additional water sources, including the Colorado River, to support its fast-growing population as mitigating this risk,” S&P said.

“If unaddressed, long-term drought and water scarcity will hinder the state’s population growth and the development of new properties, which have been major contributors to the state’s economic growth in recent years,” the report said. “Positively, the state and its local governments have a long history of successfully managing water resources, and officials will likely continue these efforts in the face of climate trends.”

People are flocking to the arid state. Arizona ranked fifth among states in population growth between July 1, 2021 and 2022, gaining 94,320 for a total headcount of nearly 7.36 million, according to a Dec. 22 U.S. Census report. The state’s population has doubled since 1990.

Yellen says raising debt limit is only solution to avoid fiscal crisis
Central banks prepare to lift interest rates to 15-year highs as investor jitters grow
Creating self-sovereignty in the creator economy and Web3 — Is there room for both?
Munis steady, UST yields rise after GDP report
Aave deploys v3 on Ethereum after 10 months of testing on other networks