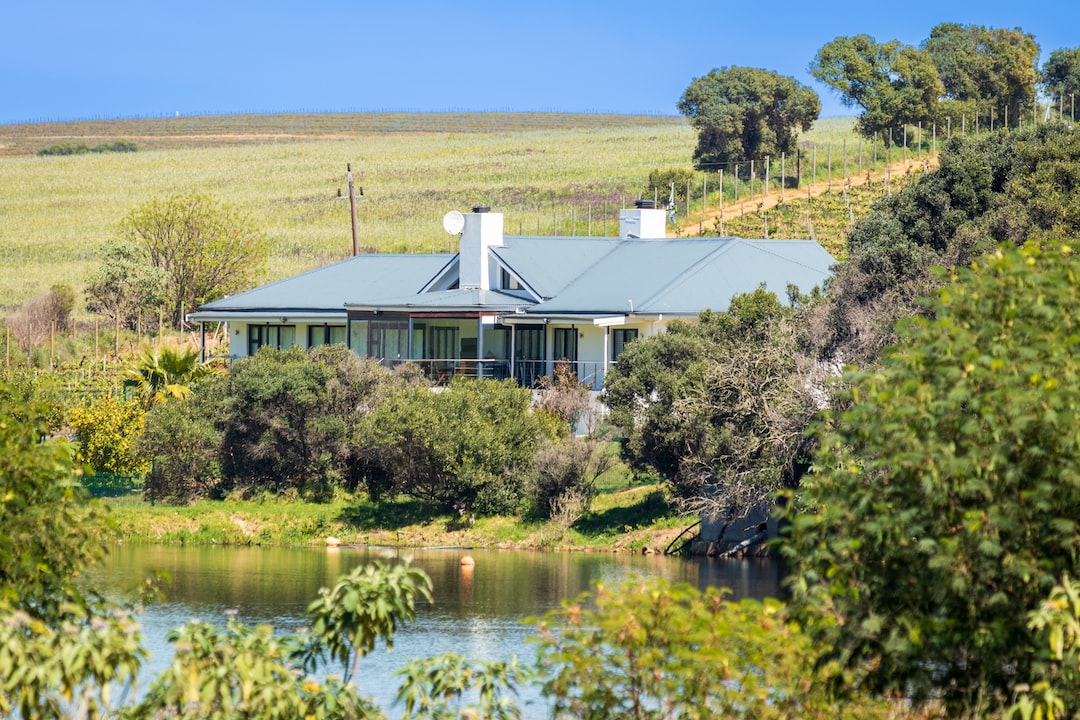 Sales of luxury homes fell 38.1% year over year during the three months ending November 30, 2022, the biggest decline on record, according to a new report from Redfin, a technology-powered real estate brokerage. That outpaced the record 31.4% decline in sales of non-luxury homes. Redfin’s data goes back to 2012.

The luxury market and the overall housing market lost momentum in 2022 due to many of the same factors: inflation, relatively high interest rates, a sagging stock market and recession fears. But the high-end market has slowed at a sharper clip for a handful of reasons, including:

Expensive coastal markets led the decline in high-end home sales. In Nassau County, New York (Long Island), luxury-home sales plummeted 65.6% year over year during the three months ending November 30, the largest decline among the most populous metropolitan areas. Next came four California metros: San Diego (-60.4%), San Jose (-58.7%), Riverside (-55.6%) and Anaheim (-55.5%). These markets are prohibitively expensive for most buyers even when the economy is thriving, so it’s not surprising more buyers would back off during a downturn.

There are early signs that overall home buyer demand is starting to creep back as interest rates decline, which may ultimately cause the decline in luxury sales to ease. Mortgage applications and Redfin’s Homebuyer Demand Index—a measure of requests for tours and other buying services—have both been on the rise, and Redfin real estate agents say they are seeing more buyers move off of the sidelines.

“There has been a small shift in the market that’s not fully showing up in the data yet. With mortgage rates falling, a lot of house hunters see this as their moment to come back and compete,” said Seattle Redfin agent Shoshana Godwin. “Many of my buyers are taking out jumbo loans—mortgages typically used for purchases of high-end homes. While some data shows jumbo mortgage rates above 6%, some of my buyers are getting rates in the low 5% range.”

The large decline in luxury home sales is contributing to the rise in supply, but new listings are also a factor. New listings of luxury homes fell just 2.9% year over year during the three months ending November 30, compared with a 19.8% drop in listings of non-luxury homes.

Home price growth slows across the board

Home price growth has slowed across the housing market due to ebbing demand. Prices of both luxury and non-luxury homes rose 10% year over year during the three months ending November 30, compared with 17% growth one year earlier. The median sale price was $1.1 million for luxury homes and $325,000 for non-luxury homes.