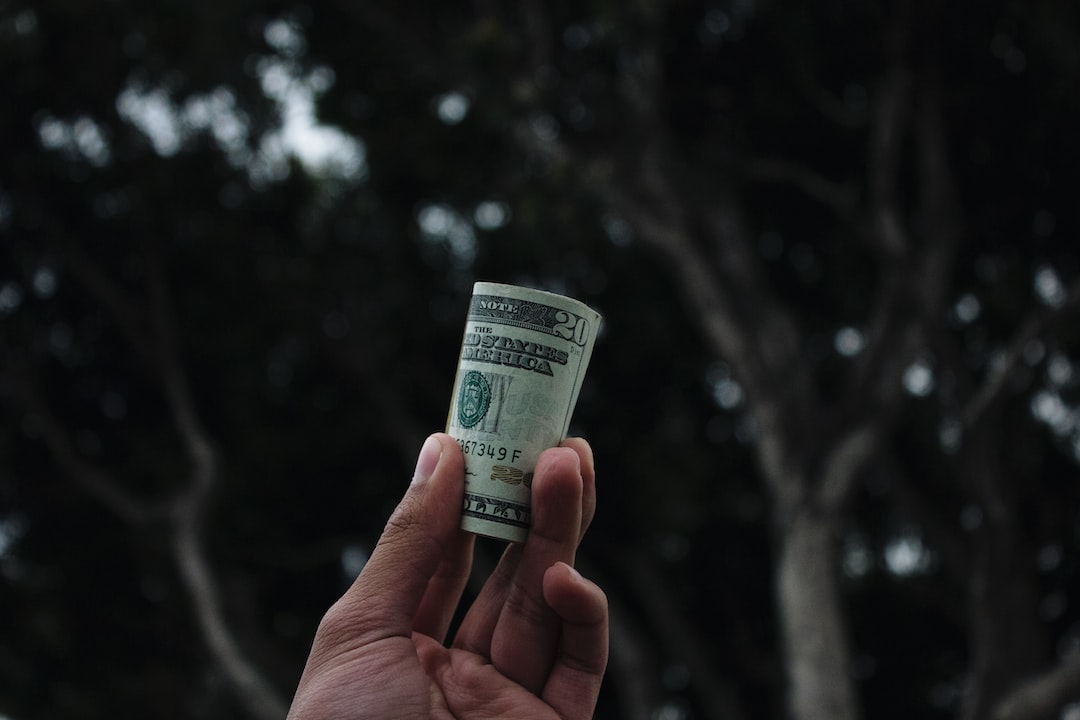 Miami remained the city with the least affordable housing market in the United States, according RealtyHop’s Januaryhousing affordability index.

The median asking price for a home in Miami was $615,000, according to the firm’s January report..

“A family earning the median city income will still need to spend 85% of their paycheck on housing costs, compared to 85.67% last month,” RealtyHop said in its report.

This rise in prices has not gone unnoticed by city and county officials.

In an interview with The Bond Buyer in December, Miami-Dade County Mayor Daniella Levine Cava noted that the booming economy in Southeast Florida has brought both good and bad news to the region.

“Every opportunity does have a flip side, in this case, housing affordability,” she said. “We have so many people moving here for these new jobs, these new businesses. And oftentimes these folks have more cash and they’re taking up the housing, making it even less affordable,” Levine Cava said. “The prices have gone up by a third or even a half and driving a lot of our local workforce out of the market. If we don’t have housing for our workers, then we cannot sustain that growth.”

In December, the U.S. Census Bureau released 2022 state population estimates that placedFlorida as the fastest-growing state in 2022, with an annual population increase of 1.9%, resulting in a population of 22,244,823.

“This marks the first time Florida’s growth was fastest among the states since 1957, when air conditioning became more prevalent in southern states,” BofA Global Research said in a report issued last week.

While Miami was the least affordable city in the U.S. for housing, 57% of cities around the nation became more affordable for homebuyers while 33% became less affordable and 10% remained unchanged according to the report from RealtyHop, a real estate data site focused on residential investors.

Coming in at number two on the list of least affordable cities was Los Angeles in California (with a $960,000 median asking price and 81.94% of median household income needed to buy the median listed house). It was followed by Newark, New Jersey, and New York city, and one of Miami’s neighbors, Hialeah.

Wichita, Kansas, topped the list of the most affordable cities with a median asking price of $145,000, which would cost 16.36% of median income.

RealityHop based its affordability formula assuming a 30-year mortgage, 20% down payment, and a now out-of-date 5.5% interest rate.

“We continue to view demographics as destiny: that is, population shifts affect tax revenues, economic output and growth, but also the flow of billions of federal dollars to state and local coffers under federal population-formula-based programs,” BofA said.

Levine Cava noted as the local economy has been very good, officials have been focused on building more housing so the city and county can increase the supply and reduce the demand.

“In this year’s budget of $10 billion, starting Oct. 10, fully half a billion is dedicated overall to housing, and part of it is $85 million in new dollars for new programs,” she said. “Everything from helping buildings that are older that need to renovation to renovate and then maintain affordability for 15 years, last dollar for affordable or workforce housing, that the prices have gone up because of supply chain issues. And we get them the last dollar so they can get those units to market.”