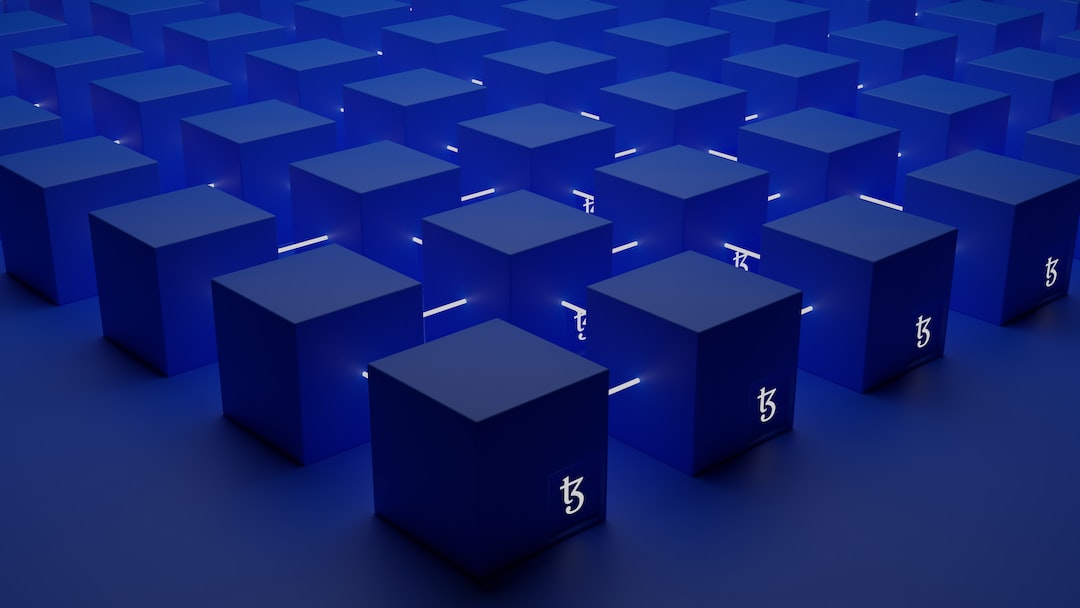 Ethereum layer-2 scaling protocol Polygon (MATIC) is carrying out performance testing of zero-knowledge rollup (zk-Rollups) technology ahead of full integration with its mainnet.

The development of the technology, called Polygon zkEVM (Ethereum Virtual Machine), has been ongoing for over three years by the Polygon Hermez team. The team has already confirmed that zero-knowledge proofs are possible on Ethereum by generating over 12,000 zk-Proofs in a primary version of the zkEVM testnet.

David Schwartz, project lead of Polygon zkEVM and PolygonID, unpacked the development of the functionality in correspondence with Cointelegraph. Layer-2 platforms have continued to evolve and improve functionality which has played a key role in driving Ethereum’s scalability.

As he explained, zero-knowledge rollups have increased the speed at which layer-2 platforms can achieve finality while ensuring secure validation of transactions with zero-knowledge technology. In blockchain terms, finality is the point at which a block of transactions is considered to have been permanently and irreversibly added to the blockchain:

“Finally, we have zkEVMs, such as Polygon zkEVM, that offer all the above in addition to the equivalence to Ethereum Virtual Machine with its advanced methods of zk-STARKs and zk-SNARKs.”

According to Schwartz, Polygon zkEVM includes the first complete source code available EVM-equivalent zkProver, which passes all Ethereum vector tests at over 99%. He described the completion of validity proofs for conventional user transactions as “the most challenging and rewarding effort” since his team began developing its native zkEVM.

Two years ago, the Polygon team estimated that developing zk-Rollups with EVM compatibility would take up to ten years. Given the strides made, the team describes zkEVM as the end game, combining advances with layer-2 scalability and fast finality. This offers a myriad of benefits to users when adding greater throughput and lower fees.

Related: What the Ethereum Merge means for the blockchain’s layer-2 solutions

Schwartz said the main difference between the projects is that zkEVM focuses on natively scaling the Ethereum ecosystem instead of other zk-Rollups just scaling transactions and enhancing performance in a different VM format.

Polygon’s approach purports to meet the classification of a type 2 zkEVM described by Ethereum co-founder Vitalik Buterin in August 2022. As per Buterin’s summary, type 2 zkEVMs aim to be fully compatible with existing applications, but make minor modifications to Ethereum for easier development and faster proof generation. Schwartz added:

“In contrast, StarkNet is positioned as a Type 4, introducing a new high-level language and requiring transpilers to translate solidity code into their language.”

At the same time, Schwartz welcomed the opportunity to have more benchmarks and source code available from other projects in order to learn from different approaches. Activity on Ethereum layer-2 solutions continues to grow, with blockchain data showing that transaction volume Arbitrum and Optimism overshadowed transactions on the Ethereum mainnet going into 2023.

Munis steady, FOMC meeting leads to paltry new-issue calendar
What is a ‘rolling recession’ and how does it affect consumers? Economic experts explain
Rolls-Royce’s new chief warns company is a ‘burning platform’
Biden administration rolls out a blueprint for a ‘renters bill of rights’ – Here’s what it includes
Bitcoin can still crack $50K if gold correlation continues — Chart