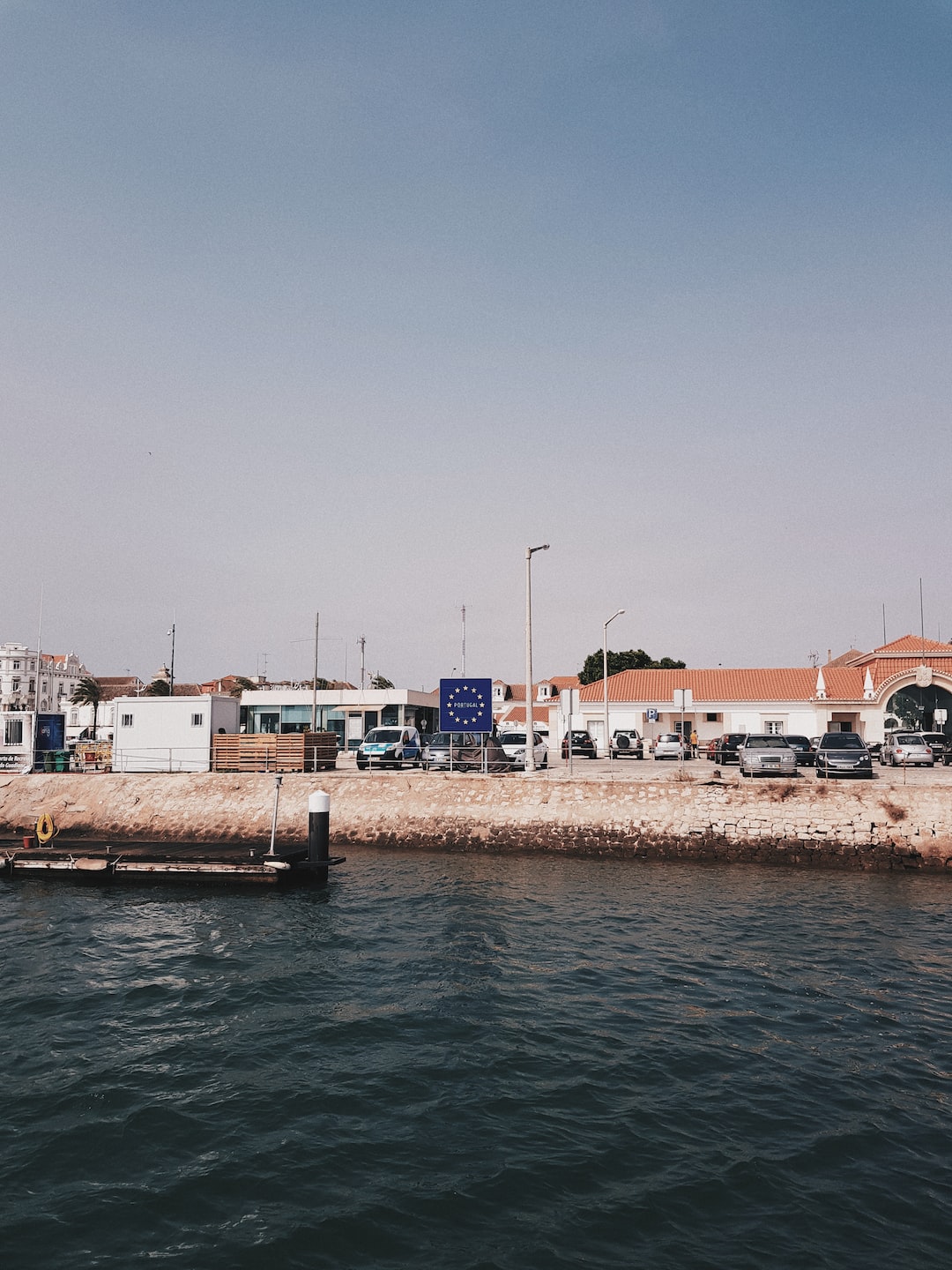 In his movie “Annie Hall,” Woody Allen recounts an old joke in which one woman asks another about a restaurant, and the other woman says “nobody goes there anymore; it’s too crowded.” In a similar way, some real estate investors have paused to add more built-for-rent (”BFR” or “BTR”) projects to their pipeline, because they fear that this booming space is about to become too crowded. This concern is justified in certain submarkets around the country, such as an area west of Phoenix, where there are seven built-f0r-rent cottage developments along a single 1.5 mile stretch of road. In most parts of the country, however, new supply is still falling far short of the demand for these kinds of rentals. Now it looks like some of the sidelined capital is about to resume investment activity in this space.

When considering the outlook for this segment, which is universally regarded as one of the strongest segments of real estate, it is important to look both short-term and long-term. Here we look at both horizons.

In our research as of early 2023, we are seeing a sharp slowdown of rent growth, going negative in some places, but we see this as being limited to the current year (2023), after which rent growth will be decidedly positive.

It only stands to reason that rent growth had to slow down from the 15%-18% annual growth rates of the last couple of years. There is some confusion as to how much of a rent slowdown has already occurred.

The reader should beware of articles stating that rent growth is still in the range of 8%-10% today. Those statistics are looking at year-over-year percent-change instead of month-over-month. Year-over-year statistics have the advantage of eliminating seasonality, but they also obscure turning points.

The fact that often gets missed is that month-over-month, rents are flat or down.

One of my favorite data sets to watch is the CoreLogic SFRI (Single-Family Rent Index), which get quite granular at the local-market level. Again, it is valuable right now to look at month-over-month data in order to spot possible inflection points. This graph illustrates that even though most markets are still up compared with twelve months ago, many are flat or down as of the last couple of months.

Why did demand soften all of a sudden, starting last summer/fall? That is when people started to become fearful of a recession (and therefore, their income prospects). This caused people who were living with friends, roommates, or relatives, to defer plans to make the leap and get a rental of their own. Looking at the consumer confidence numbers, however, we see that confidence has started to come back up again.

We can expect household formations to improve, boosting rental housing demand, once consumer confidence rallies further. People who survive the layoffs that seem likely to arise later this year (most people will) will eventually decide to “get on with life,” particularly if they recently had a child and feel the strong need to have a home of their own with some private outdoor space. Based upon this outlook, the weakness that is just starting to show up in single-family rents will be relatively short-lived. Demand fundamentals are still strong. The graph below shows the recent actual trend in single-family rents, which has declined on a month-over basis for the past three months, but is expected to start to regain its footing in 2024 and 2025. Forecasts are subject to significant error, of course, particularly during times of volatility, but this suggests a path forward that is consistent with what we are seeing in the market, the pipeline that is coming to market, and the demographic and economic forces that are at work.

Longer-Term: The BFR Outlook for 2024 and Beyond

Whereas prior generations had children while they were in their mid-20s, many millennials have deferred childbirth to their 30s, and some studies suggest that they are going to start families in larger numbers over the next several years. With a newborn or a toddler in an apartment, these young families would typically prefer a house with a yard, and more space in general than they might have in an apartment. That is the key to the growth in demand that we expect for built-f0r-rent single-family homes. The demographics show that as the “bulge” of millennials moves up in age over the next four to five years, demand for family-friendly housing will increase.

Combine that with the fact that millennials are moving up rapidly in their careers. Granted, their income growth will likely slow in 2023 as the economy softens, but the economy is likely to begin the next recovery cycle in 2024 and 2025, bringing strong percentage increases in incomes. Income growth is not going to stay at 11%-12% in 2023/2024 perhaps, but 8%-10% earnings growth is not unreasonable for people in their 30s to expect. That will support rent growth at single-family rental communities. A recent analysis by RealPage showed that market-rate renters are currently only spending 23% of their income on rent, which is well below the 30-33% that is considered a ceiling. There seems to be room to run, at least after the economy gets past this slump and demand starts roaring again.

The forecast for BFR volume is shown below.

This ramp-up over the next five years, tapering off by 2027, is consistent with the view that monthly-payment challenges will continue to divert single-family demand toward rental homes, and with the evolving needs of the 83 million members of the millennial generation, who are now outgrowing apartment living. The total number of units being built for rent came to roughly 120,000 last year, and will edge higher this year, followed by a significant uptick in 2024.

With the current concerns about the economy, many have observed that certain capital providers are on the sidelines. I have spoken with several institutional investors who say they are now in a holding pattern, given the recent changes in financing rates and housing demand, but also with many others who are still ready to invest in the immediate term in BFR. “Capital is on the sidelines” sounds like a pessimistic statement, but it is actually more positive than negative; capital is lined up and waiting, but it is moving at a measured pace so as to avoid overbuilding. Sooner or later the capital that is on the sidelines will re-enter the market, sending this sector to the high levels we’re showing on the bar chart. Our research suggests that (with the exception of at least some submarkets of Phoenix), the country is far away from being “too crowded” with BFR single-family projects. Once we get past this current slump, supply is expected to be chasing demand well into this decade.