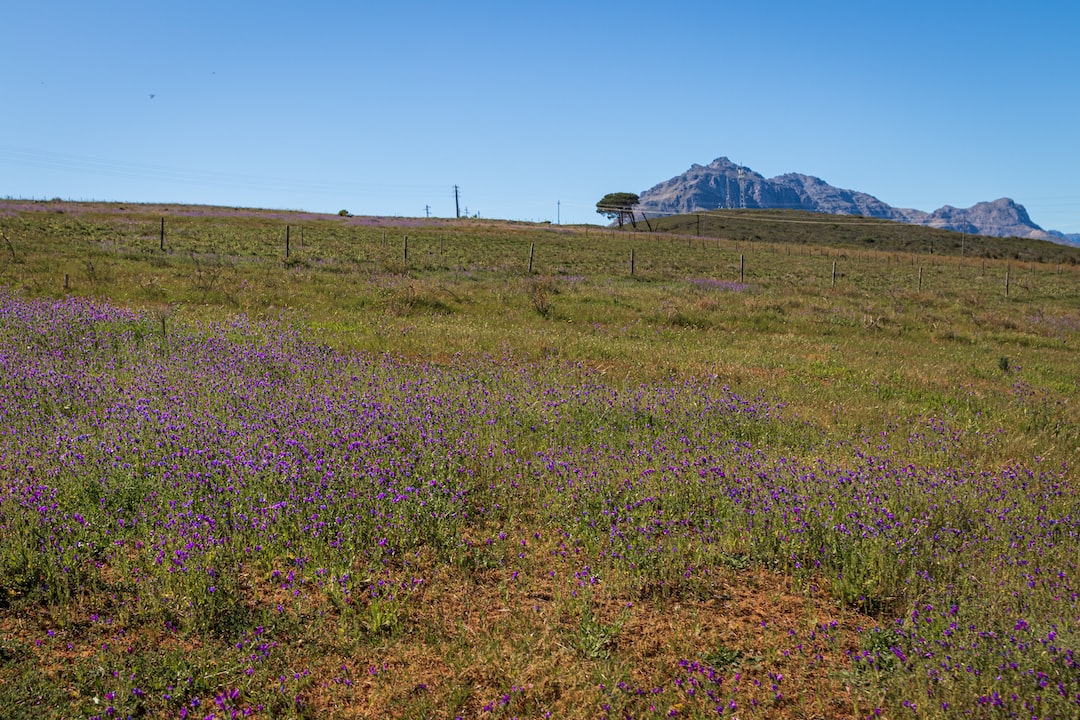 Consumers returned from the holiday season to find mortgage rates at their lowest point since September, and they are responding in dramatic fashion.

Refinance demand made the biggest move, up 34% from the previous week, but it was still 81% lower than the same week one year ago. The refinance share of mortgage activity increased to 31.2% of total applications from 30.7% the previous week.

Applications for a mortgage to purchase a home rose 25% week to week but were 35% lower than the same week one year ago.

“As we enter the beginning of the spring buying season, lower mortgage rates and more homes on the market will help affordability for first-time homebuyers,” said Mike Fratantoni, senior vice president and chief economist at the MBA.

The market, however, is not seeing any surge in inventory. The number of active listings is about 21% higher than it was a year ago, according to Redfin, a real estate brokerage. That is mostly because homes are now sitting on the market longer, with far fewer sales. New listings of homes for sale are down 22% year over year.

Connecticut’s fiscal 2023 revenue estimate gets a boost
These common misconceptions can prevent you from achieving that perfect credit score
Stamps.com (STMP) and Beyond Meat (BYND): 4/13/2021
CBI chief urges UK to counter US and EU ‘arms race’ on green subsidies
“We’re on the Right Highway” How Metaspins Crypto Casino Is Growing Rapidly Weeks After Its Launch