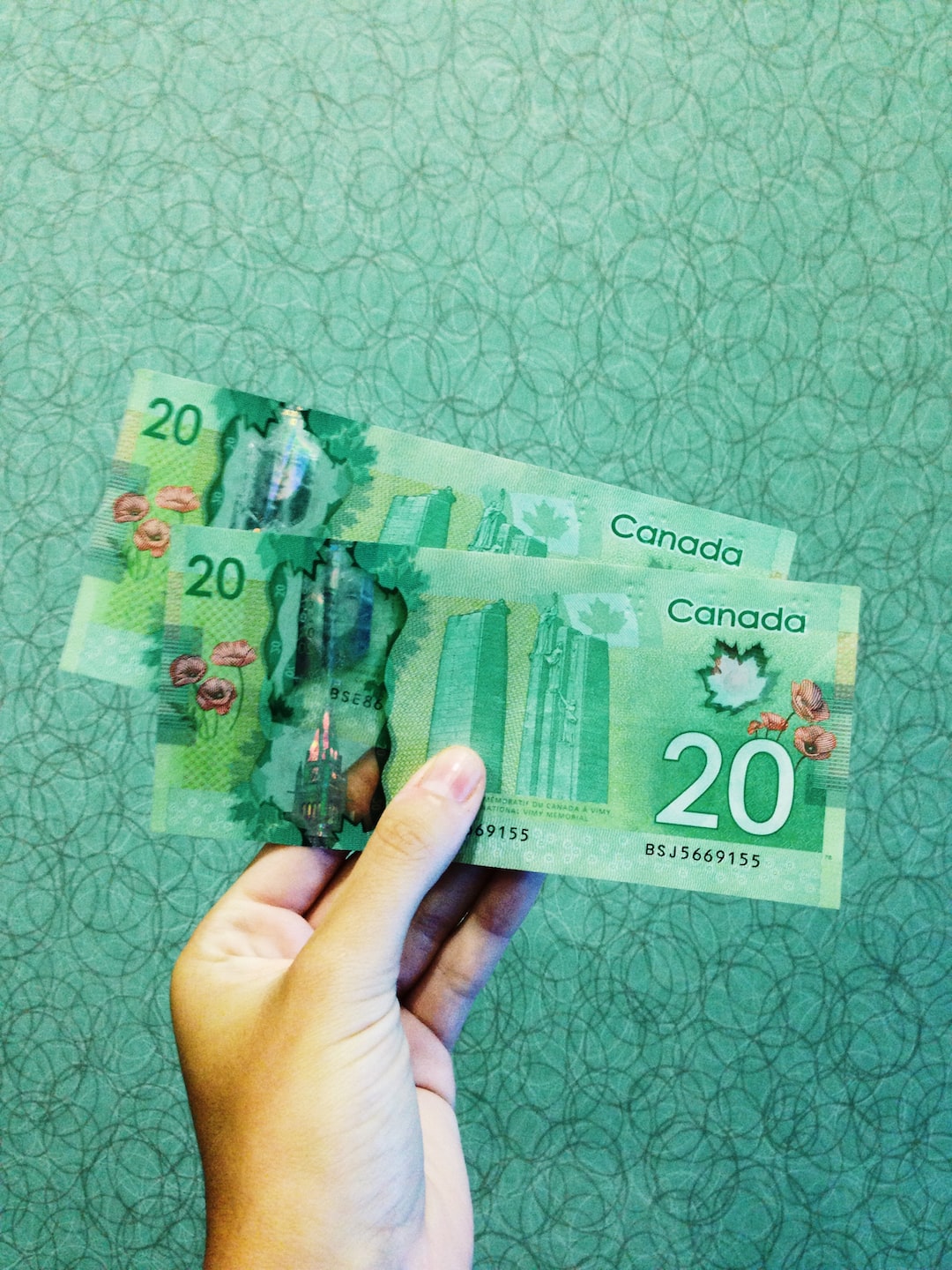 Citigroup will no longer be allowed to underwrite bonds issued by state and local government entities in Texas after the attorney general’s office determined the investment bank’s firearms policy runs afoul of a 2021 state law.

A notice to bond counsel said the Texas attorney general will not approve any public security issued as of Wednesday that includes Citigroup as a purchaser or underwriter, “or in which Citigroup is otherwise a party to a covered contract relating to the public security.”

“It has been determined that Citigroup has a policy that discriminates against a firearm entity or firearm trade association and Citigroup has not been able to demonstrate that such policy is for any traditional business reason specific to the customer or potential customer and not based solely on an entity’s or association’s status as a firearm entity or firearm trade association,” according to the notice from Leslie Brock, who heads the attorney general’s public finance division.

In a statement, Citigroup said it was disappointed with the decision and will remain engaged with the attorney general’s office “to review our options.”

“Citi has been financing public works in Texas for more than 150 years and we currently have more than 8,500 employees who call Texas home,” the statement said. “As we’ve said previously, Citi does not discriminate against the firearms sector and believe we are in compliance with Texas law.”

The law, which took effect in September 2021, prohibits state and local government contracts valued at $100,000 or more with so-called “discriminating” companies, including investment banks.

Citigroup has participated in 27 deals in Texas, including conduit issues for nonprofit hospitals, totaling $4.278 billion since November 2021, according to Refinitiv data. It ranked fourth after Jefferies, Raymond James, and Piper Sandler as book runner for Texas deals in 2022, which included Citigroup’s role as senior manager for a $1.188 billion Dallas Fort Worth International Airport bond sale.

Citigroup, which was among 48 underwriters that filed standing letters with the Municipal Advisory Council of Texas attesting to their compliance with the law, is the first to have its letter publicly rejected by the attorney general’s office. The AG announced in December it would release a determination on Citigroup’s status this month.

The bank’s continued presence in bond deals in Texas was contested by the National Shooting Sports Foundation. Mark Oliva, the group’s managing director of public affairs, said Citigroup was “undeniably out of compliance” with the law.

“NSSF is extremely gratified that Attorney General [Ken] Paxton is standing up for the Second Amendment rights of Texans and enforcing the Firearm Nondiscrimination Act that refuses the ability of ‘woke’ banks to profit from Texan’s tax dollars while at the same time using those profits to pursue policies that deny Texans their Constitutional rights,” he said in an email.

He expects legislation similar to the Texas firearm discrimination law to be taken up in several states this year. An Oklahoma lawmaker filed a bill in December in a second try to get the measure, which stalled last year, passed.

Prior to Citigroup’s ouster, UBS withdrew or was dropped from deals under another 2021 Texas law with similar contract prohibitions. In August, UBS was the only muni bond underwriter on a list of 10 financial companies found by the Texas comptroller’s office to be “boycotting” the fossil fuel industry.