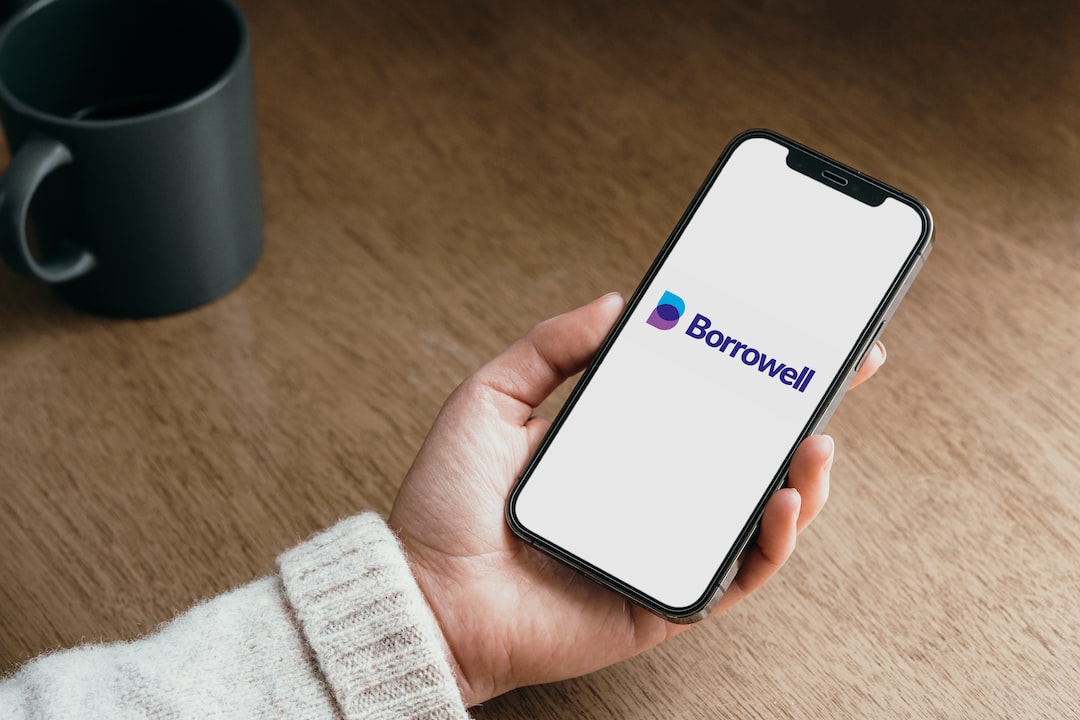 Federal Reserve Governor Christopher Waller said roughly $2 trillion of reserves could be taken out of the banking system without disrupting banks.

Waller discussed monetary policy and his views on the economy during an hourlong event Friday afternoon hosted by the Council on Foreign Relations. During the event, he said the Fed could reduce its balance sheet significantly before the supply of reserves became a binding constraint.

“We have the standing reverse repo facility and everyday firms are handing us over $2 trillion in liquidity they don’t need. They give us reserves, we give them securities. They don’t need the cash,” Waller said. “It sounds like you should be able to take $2 trillion out and nobody will miss it, because they’re already trying to give it back and get rid of it.”

At the height of the COVID-19 pandemic, the Fed expanded its balance sheet rapidly by purchasing Treasury securities and mortgage-backed securities to help support the U.S. economy. Between March 2020 and March 2022, it more than doubled its holdings from $4.2 trillion of assets to nearly $9 trillion.

When the Fed’s assets grow, so do its liabilities. This includes reserves, which are deposits from commercial banks held at the central bank. As the Fed sheds assets, which it has been doing since last June, the supply of available reserves also diminishes.

Some Fed watchers have cautioned the central bank not to go too far in its balance sheet reduction, noting that doing so could be detrimental to banks. Since the Fed began expanding its balance sheet as means for impacting monetary policy after the subprime mortgage crisis — a process known as quantitative easing — banks have come to rely on reserves more heavily to satisfy liquidity requirements.

Since 2019, when a sudden shortage of reserves caused banks to flock to the Fed’s overnight repurchase facility, the Fed has sought to maintain an “ample reserves” regime. While it is clear that the amount of reserves necessary to satisfy banks’ liquidity needs is higher than it has been historically, Waller said the exact level required to ensure that reserves are ample.

Before the pandemic, Waller said, reserves accounted for about 8% or 9% of U.S. gross domestic product. While he expects that rate to be slightly higher now, he said the Fed can shrink its balance sheet — which is currently about one-third of GDP — quite a bit before disrupting banks.

“We don’t know exactly what the least amount of reserves [banks need], we kind of got shocked by that in 2019,” he said. “Most likely what we do is we continue to shrink the balance sheet, reserves come down and we’ll start slowing down as we approach maybe reserves being 10%, 11% of GDP and then we’ll kind of feel our way around to see where we should stop.”

The Fed is reducing its balance sheet by $95 billion a month by allowing Treasury securities and MBS to mature without replacing them.

During the event, Waller said he expected the Fed to keep monetary policy restrictive, both in the management of its balance sheet and when setting interest rates, for an extended period to make sure inflation does not return.

While there are indications that the economy is heading in the right direction, as outlined by Fed Vice Chair Lael Brainard on Thursday, Waller said market expectations for an easing of monetary policy this year are misguided.